Energy: acesulfame k is bad for / increases the risk of blood sugar spikes and crashes due to insulin, headaches, nausea

Appearance: acesulfame k is bad for / increases the risk of weight gain

Kills: none, acesulfame k production does not require any animals

Harms: none, acesulfame k production does not require any animals

What are acesulfame k uses?

acesulfame k is not a common food allergen.

acesulfame k is vegan but often tested on animals.

Is acesulfame k vegan? Yes, acesulfame k is vegan. Acesulfame k is a is not an animal product or byproduct, therefore making it a vegan food. However, as it is a sweetener, animal testing is often involved.

acesulfame k may or may not have labor issues.

Is acesulfame k a product that has known labor issues? At this time, there are no known specific reports of worker mistreatment regarding acesulfame k production but that doesn’t mean it isn’t happening. Acesulfame k may or may not have labor issues.

Healthline: Is Acesulfame Potassium Bad for Me?

FDA: Additional Information about High-Intensity Sweeteners Permitted for Use in Food in the United States 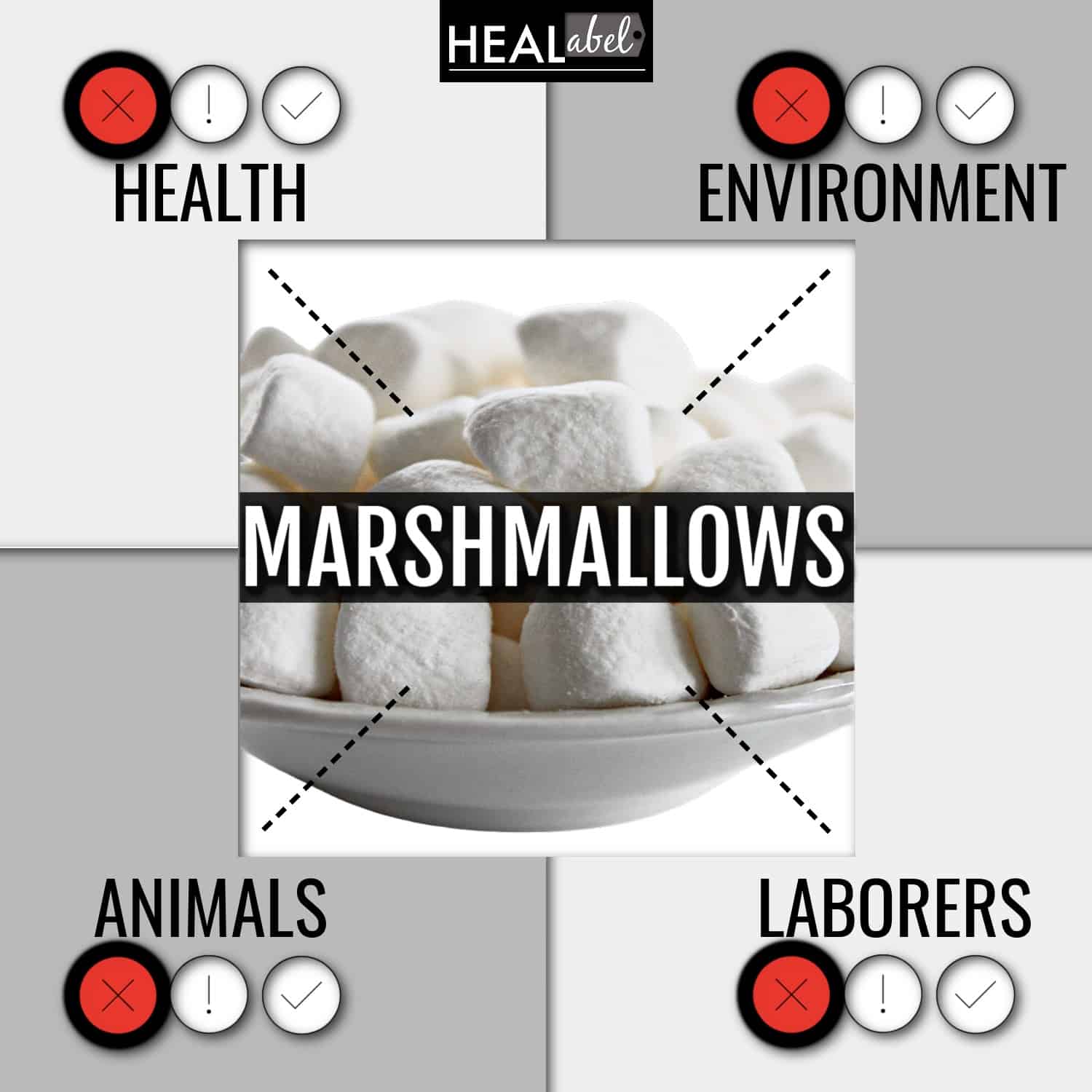 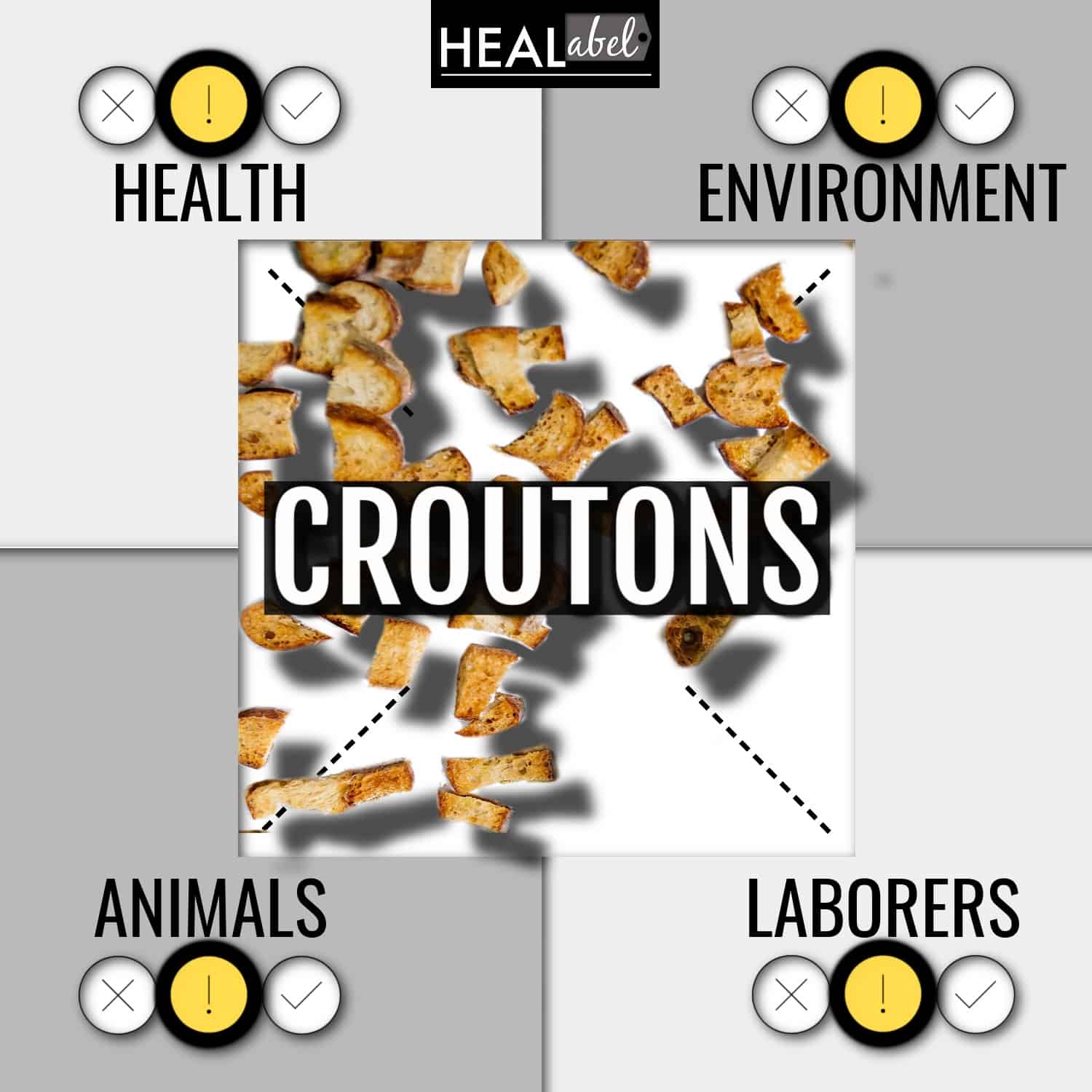 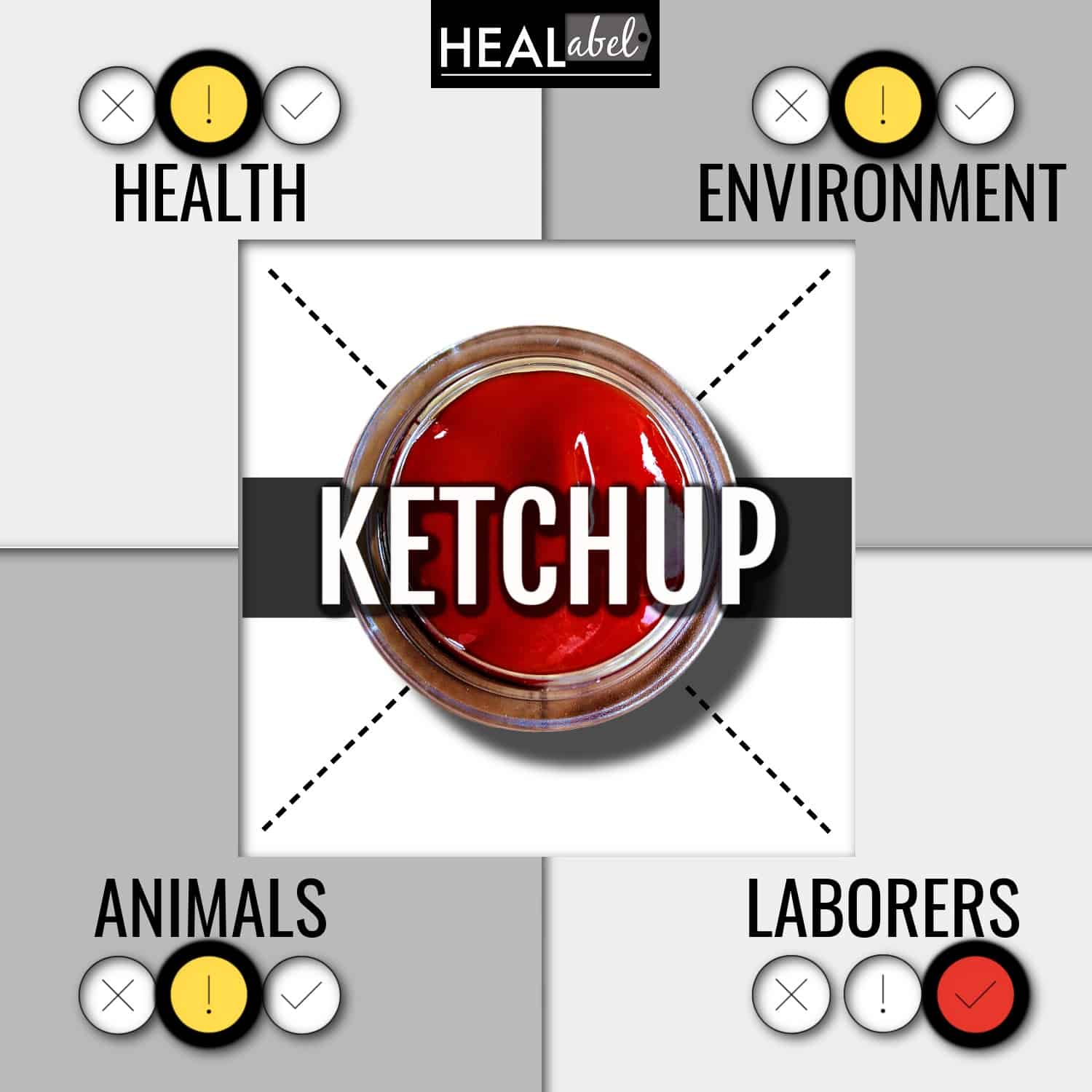 See ketchup benefits and side effects on health, environment, animals, laborers. Is ketchup vegan? Is ketchup sustainable? Are there labor concerns? See health benefits, risks; pros and cons for appearance, energy, longevity. Know if animals are killed or harmed. Is ketchup bad for the environment? Does ketchup have a high or low carbon and water footprint? Is ketchup a destructive or sustainable food?