What are cashew oil benefits and side effects every ethical consumer must know? Here are cashew oil pros and cons and how buying them will impact your health, the environment, animals and laborers.

Food is something we consume every day. If you’re like me, you do all the research you can to make sure you don’t hurt yourself, the planet, animals or others when shopping. As an ethical consumer myself, I am giving you all the info I’ve found on cashew oil benefits and side effects.

After learning if cashew oil is good or bad for you, the environment, animals and human rights, you will be able to make the best choices you can the next time you buy food.

This post is all about cashew oil benefits and side effects that every ethical consumer should know.

Cashew oil benefits may include:

Cashew oil side effects may include:

Kills: none, cashew oil production does not require any animals to be killed

Harms: none, cashew oil production does not require any animals to be used

Indirectly kills or harms: none, no animals are indirectly killed or harmed from cashew oil production as long as toxic chemicals have not been used, be sure to buy Non-GMO/organic, as pesticides harm and kill wildlife and ecosystems by contaminating soil, water, air and plants that animals eat

Health and safety: dangerous conditions, anacardic acid is present in the fruit that cashew nuts grow which burns the skin, Human Rights Watch reports by suggest in Vietnam drug addicts are in forced-labor ‘rehabilitation’ camps for cashew production and processing, those who refuse to work are beaten with truncheons, given electric shocks, locked in isolation, deprived of food and water, and obliged to work even longer hours

Wages: poverty-line wages are typical for cashew workers some reports of only a few dollars per month, India’s cashew workers (mostly women) are employed without contracts, no guarantee of steady income, no pension or holiday pay

Does cashew oil have a high or low water footprint?

Cashew oil likely has a relatively high water footprint compared to other foods.

What is the water footprint of cashew oil?

Does cashew oil have a high or low carbon footprint?

Cashew oil likely has a high carbon footprint compared to other foods.

What is the carbon footprint of cashew oil?

It takes around 2.0 kg CO2e to produce 1 kilogram or 2.2 pounds of tree nuts, a car driving equivalent of 5 miles or 8 kilometers.

When calculating carbon emissions, some factors may be…

Cashew oil production is moderately sustainable. Aside from a high water footprint, there is no known significant damage to air, water, land, soil, forests, etc. Be sure to buy Non-GMO/organic, as toxic, chemical pesticides contaminate air, water, soil, etc. when using regenerative practices.

Yes, cashew oil is vegan. Cashew oil is an oil from pressed tree nuts and is not an animal product or byproduct, therefore making it a vegan food.

Is cashew oil a product that has labor issues?

At this time, there are reports of worker mistreatment and exploitation regarding cashew production.

Regarding payment, cashew production involves poverty-line wages. There are some reports of only a few dollars per month for India’s cashew workers (mostly women) who do not have contracts which means no guarantee of steady income, no pension or holiday pay. 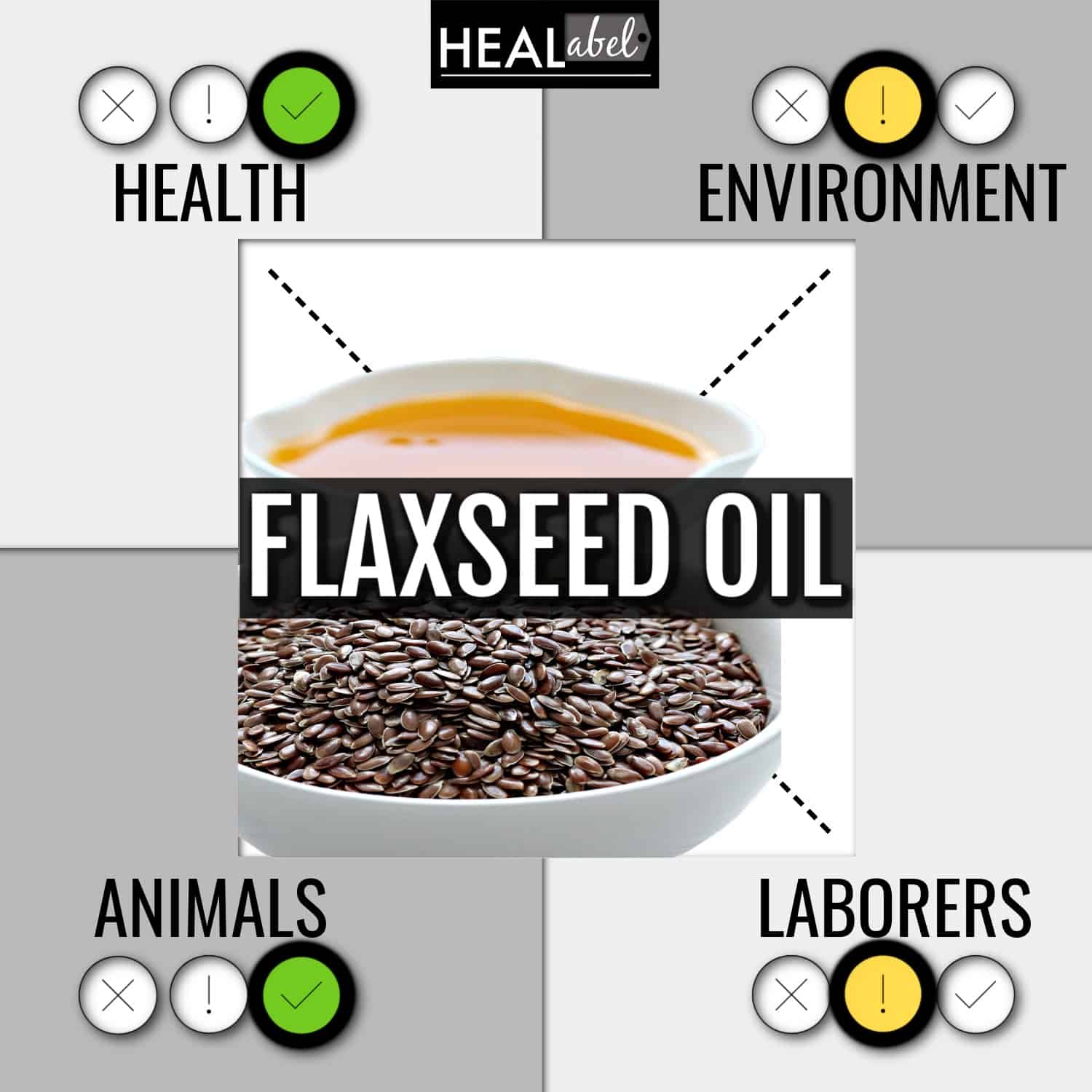 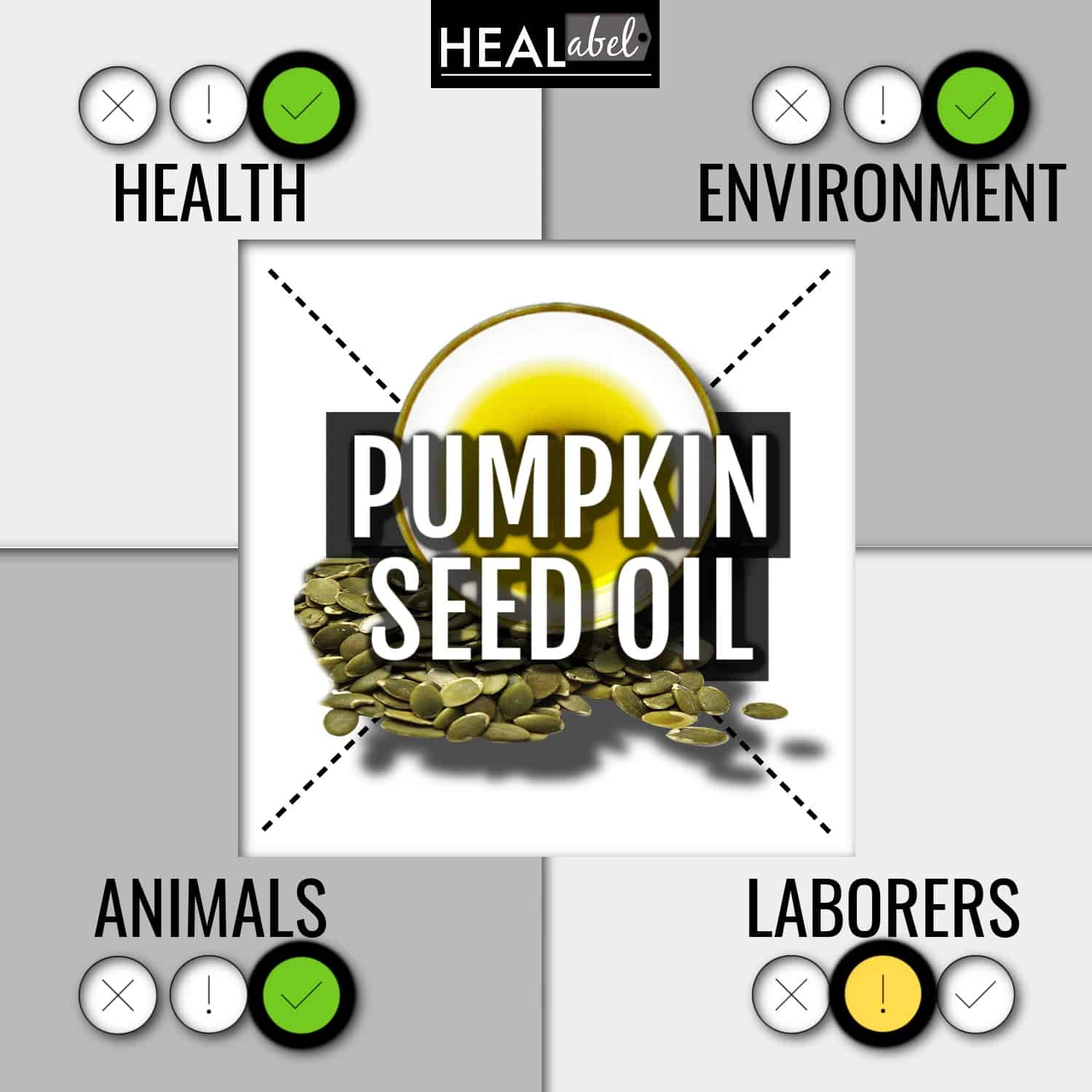 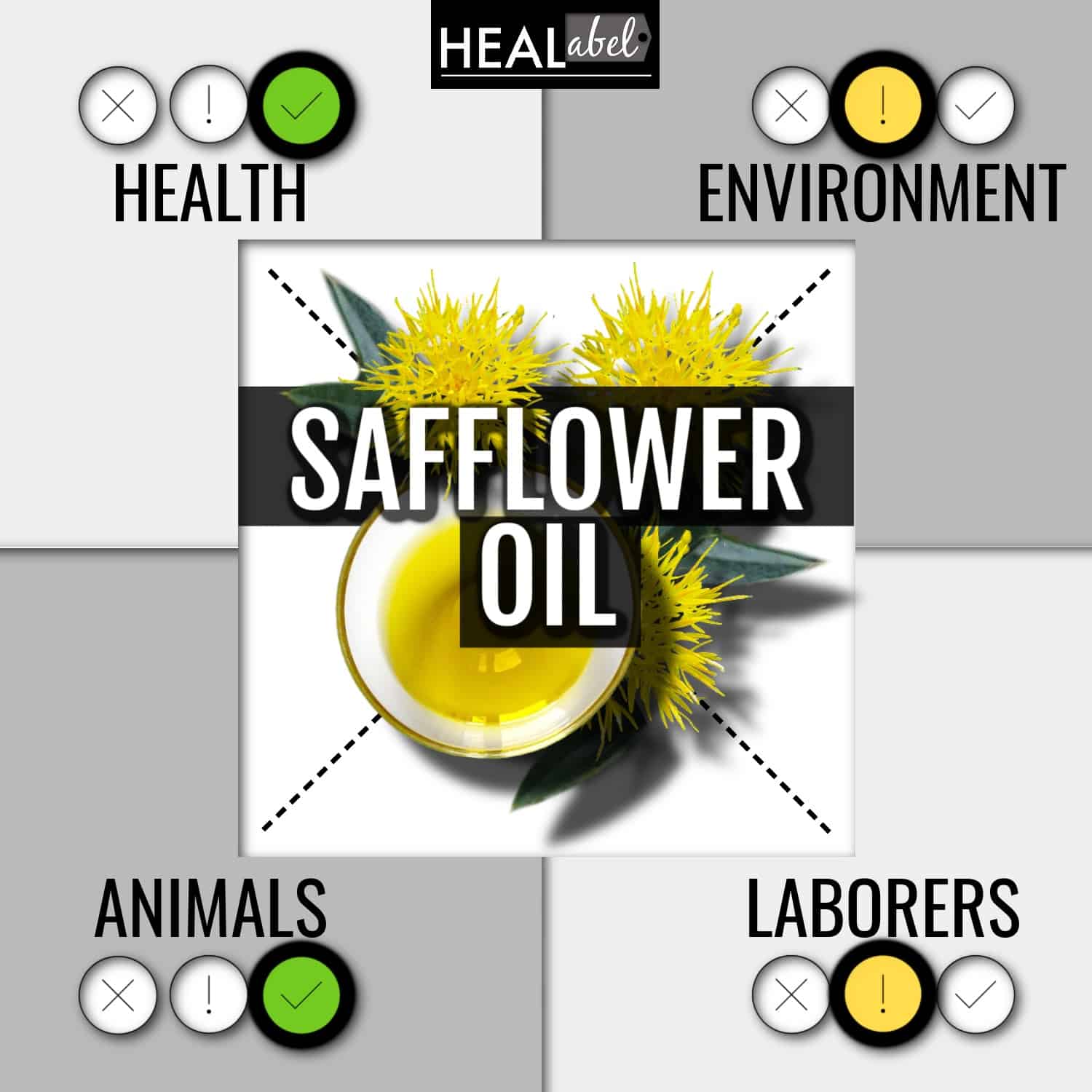