Corn oil side effects may include:

Corn oil benefits may include:

Destruction: high, corn oil is relatively destructive, corn depletes nitrogen and other important nutrients from the soil, more than a third of U.S. corn is used for animal feed, another third grown for ethanol for cars, 92% of corn crops grown in the US in 2016 was genetically modified (GMO), crops are modified to increase yield and improve resistance to insects, disease or chemicals used to kill pests

Kills: none, corn oil production does not require any animals to be killed

Harms: none, corn oil production does not require any animals to be used

Where does most corn oil come from?

The world’s top corn producing country is USA, followed by China and Brazil.

Corn oil is 100% fat and is mostly made of polyunsaturated omega-6 fats and contains some vitamin E.

Is corn oil alkaline or acidic?

What is the pH level of corn oil?

corn oil is not a common food allergen.

No, corn oil is not a common food allergen. Some people may experience allergic reactions to corn oil but it is uncommon.

Does corn oil have a high or low water footprint?

Corn oil has a relatively low water footprint compared to other foods.

What is the water footprint of corn oil?

Does corn oil have a high or low carbon footprint?

Corn oil has a relatively low carbon footprint compared to other foods.

What is the carbon footprint of corn oil?

corn oil is unsustainable when not organic.

Corn depletes nitrogen and other important nutrients from the soil. More than a third of American corn is used for animal feed, another third grown for ethanol for cars. 92% of corn crops grown in the US in 2016 was genetically modified (GMO). Crops are modified to increase yield and improve resistance to insects, disease or chemicals used to kill pests.

Yes, corn oil is vegan. Corn oil is made from corn, a cereal grain, and not an animal product or byproduct, therefore making it a vegan food. However, it should be noted corn is harmful to wildlife and ecosystems.

corn oil is a product that may or may not have labor issues.

Is corn oil a product that has known labor issues?

At this time, there are no known specific reports of worker mistreatment regarding corn farming but that doesn’t mean it isn’t happening. Corn oil may or may not have labor issues. 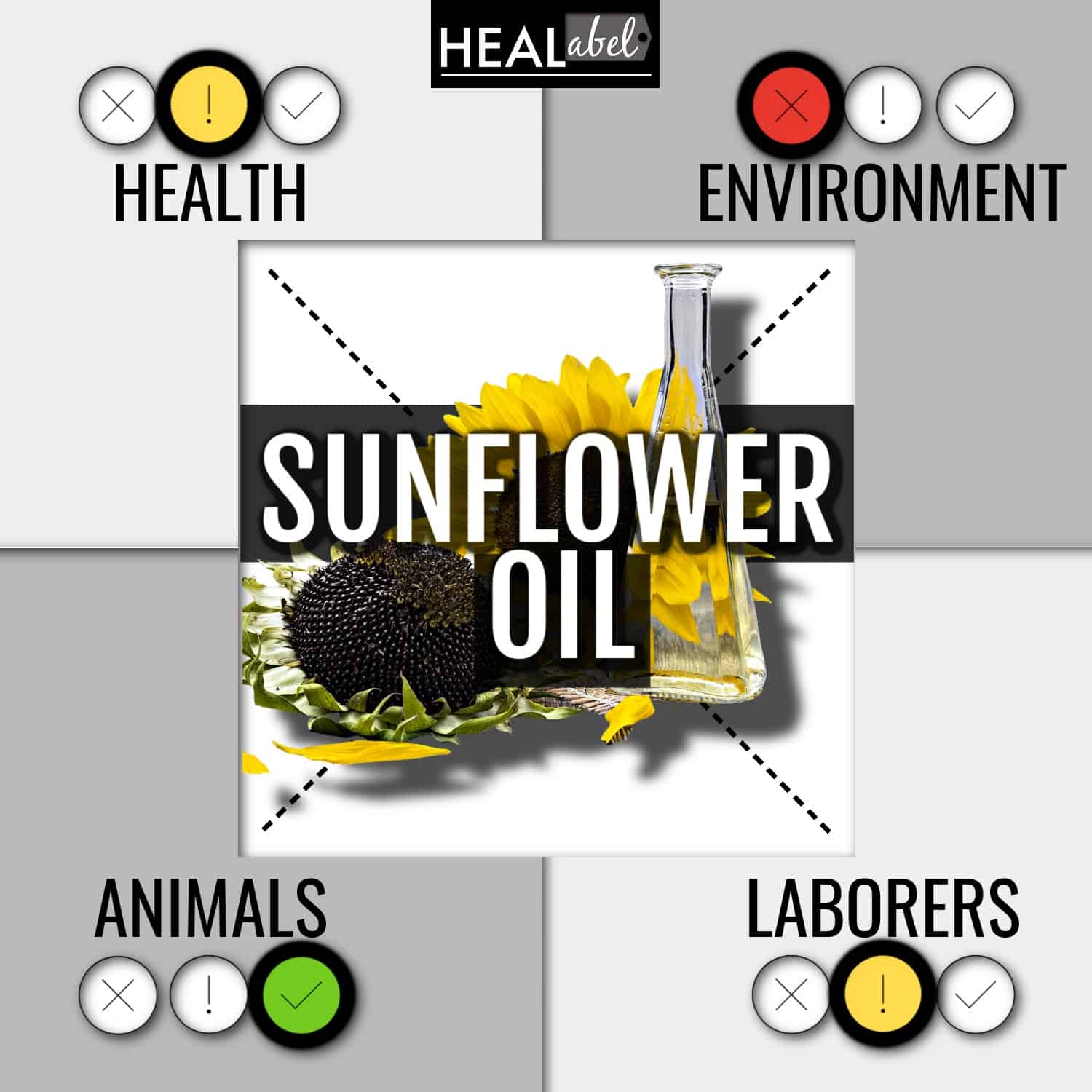 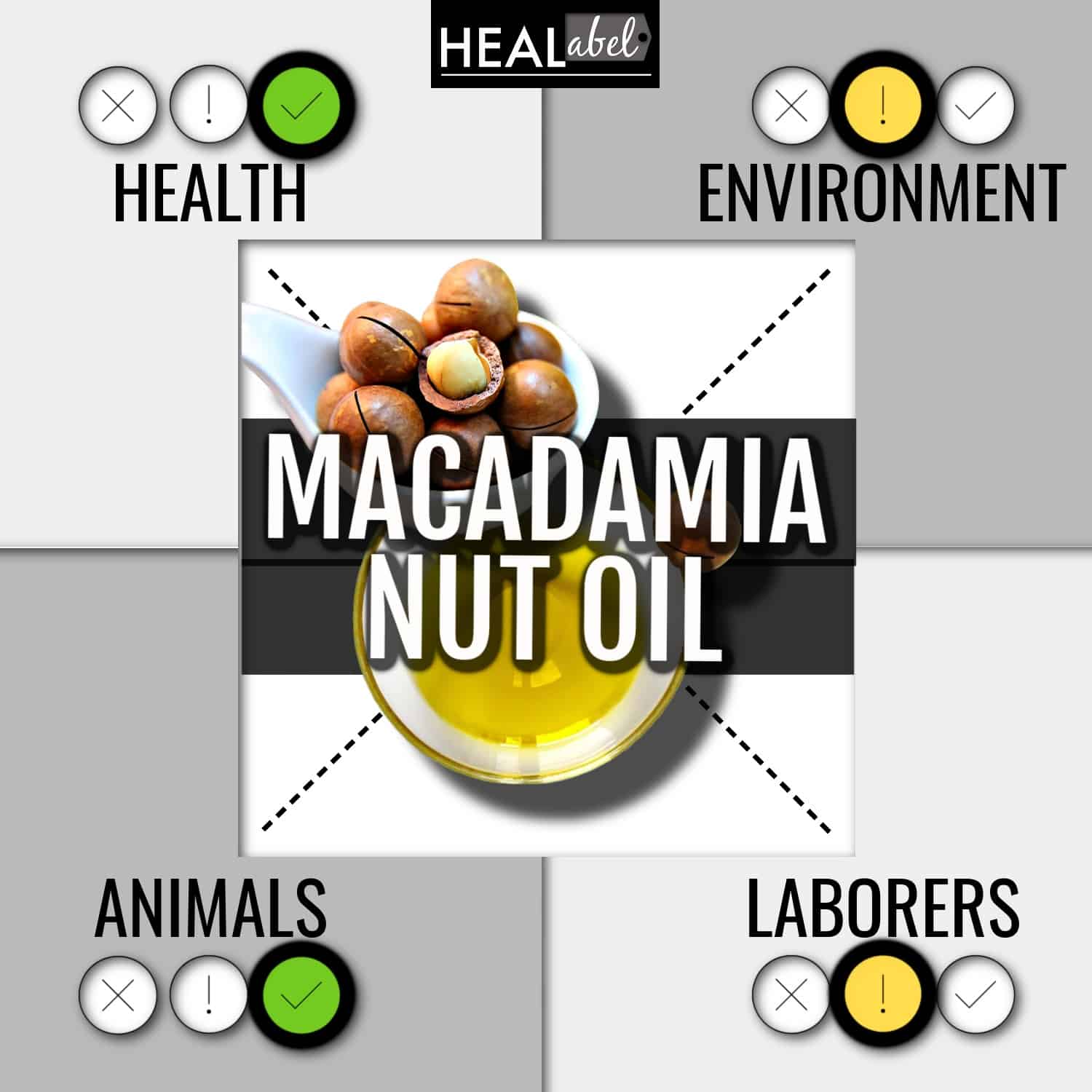 Macadamia oil benefits and side effects on health, environment, animals, laborers. Is it vegan? Is it sustainable? See pros and cons.