Crab Side Effects And Benefits

What are crab side effects and benefits every ethical consumer must know? Here are crab pros and cons and how buying them will impact your health, the environment, animals and laborers.

Food is something we consume every day and if you’re like me, you do all the research you can to make sure you don’t hurt yourself, the planet, animals or others when shopping. As an ethical consumer myself, I am giving you all the info I’ve found on crab benefits and side effects.

You are going to learn all about crab benefits and side effects. This will include crab benefits for your health and potential risks, crab water footprint and crab carbon footprint, crab sustainability, if crab is vegan or impacts animals in other ways, and much more.

After learning if crab is good or bad for you, the environment, animals and human rights, you will be prepared to make the best choices you can the next time you buy food.

This post is all about crab benefits and side effects that every ethical consumer should know.

Must-Know Crab Benefits And Side Effects

Crab benefits may include:

Crab side effects may include:

Harms: crabs, farmed fish spend their entire lives (up to two years) confined in tightly packed spaces, most farmed fish are predators and eat smaller fish, billions of wild fish must be caught in order to feed them, it can take several pounds of ocean fish to produce just one pound of farmed fish

Where does most crab come from? 📍

Is crab good for you? Healthy? Nutritious? 🥗

No and here’s why: Crab meat may be high in vitamins B12, folate and is good source of minerals such as calcium, phosphorus, potassium, and zinc. However, crab contains purines, mercury, cholesterol, saturated fat and sodium.

crab is acidic. crab side effects include not fitting into an alkaline diet.

Is crab alkaline or acidic?

What is the pH level of crab?

Crab and most shellfish have a 6.0 pH level, once digested.

crab is gluten free when unbreaded and unseasoned.

Yes, crab is gluten free when unbreaded and unseasoned.

crab is a common food allergen: crustacean shellfish. crab side effects include being dangerous for some.

Is crab a common food allergen?

crab is low in mercury.

Is crab high in mercury?

Crab is low in mercury but still contains mercury nonetheless. crab has a high carbon footprint.

What is the carbon footprint of crab? It takes around 5.4 kg CO2e to produce 1 kilogram or 2.2 pounds of crustacean seafood, a car driving equivalent of 12.5 miles or 20 kilometers.

crab is not vegan. crab side effects include killing animals for production.

Is crab vegan? No, crab is not vegan. Crab is meat from a crustacean, the product of a crab, therefore making it an animal-derived food. A crab must die in order to produce crab meat.

Is crab a product that has known labor issues?

Yes, there are reports of serious worker mistreatment regarding the seafood industry. Crab is a product that has labor issues.

There are high numbers of trafficked people promised work but then held at sea against their will. Boats filled with trafficked migrants do not dock, sometimes for years on end, keeping slave workers unseen and trapped at sea, continuing the forced labor. Recruiters trick migrants into thinking they must work to pay off their debts, referred to as “debt peonage”.

There is little to no compensation for their work which is given for long periods -maybe even years. Seafood caught illegally from slave worker boats gets mixed in with legal, commercial fishing boats in order to remain undetected.

This post was all about crab benefits and side effects. 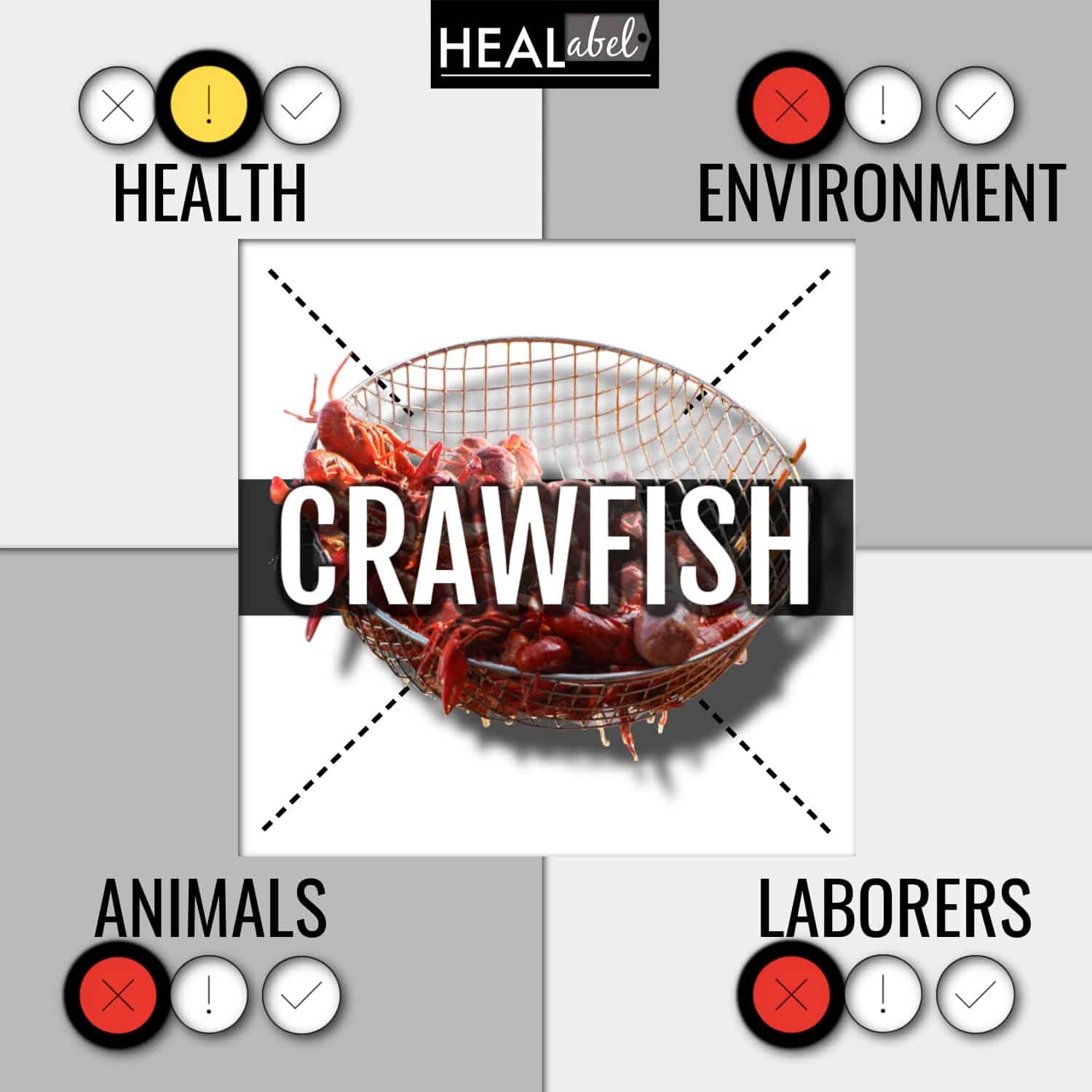 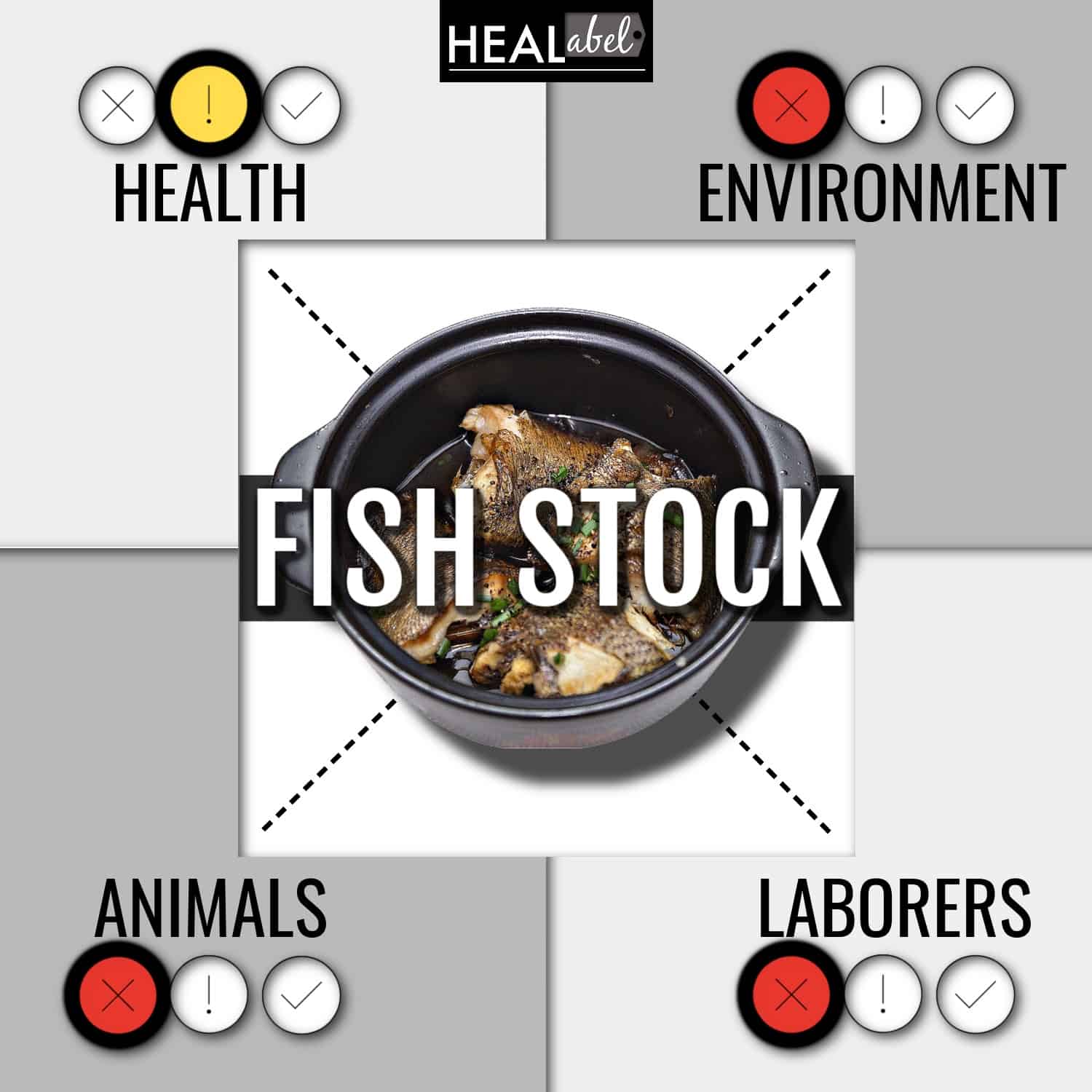 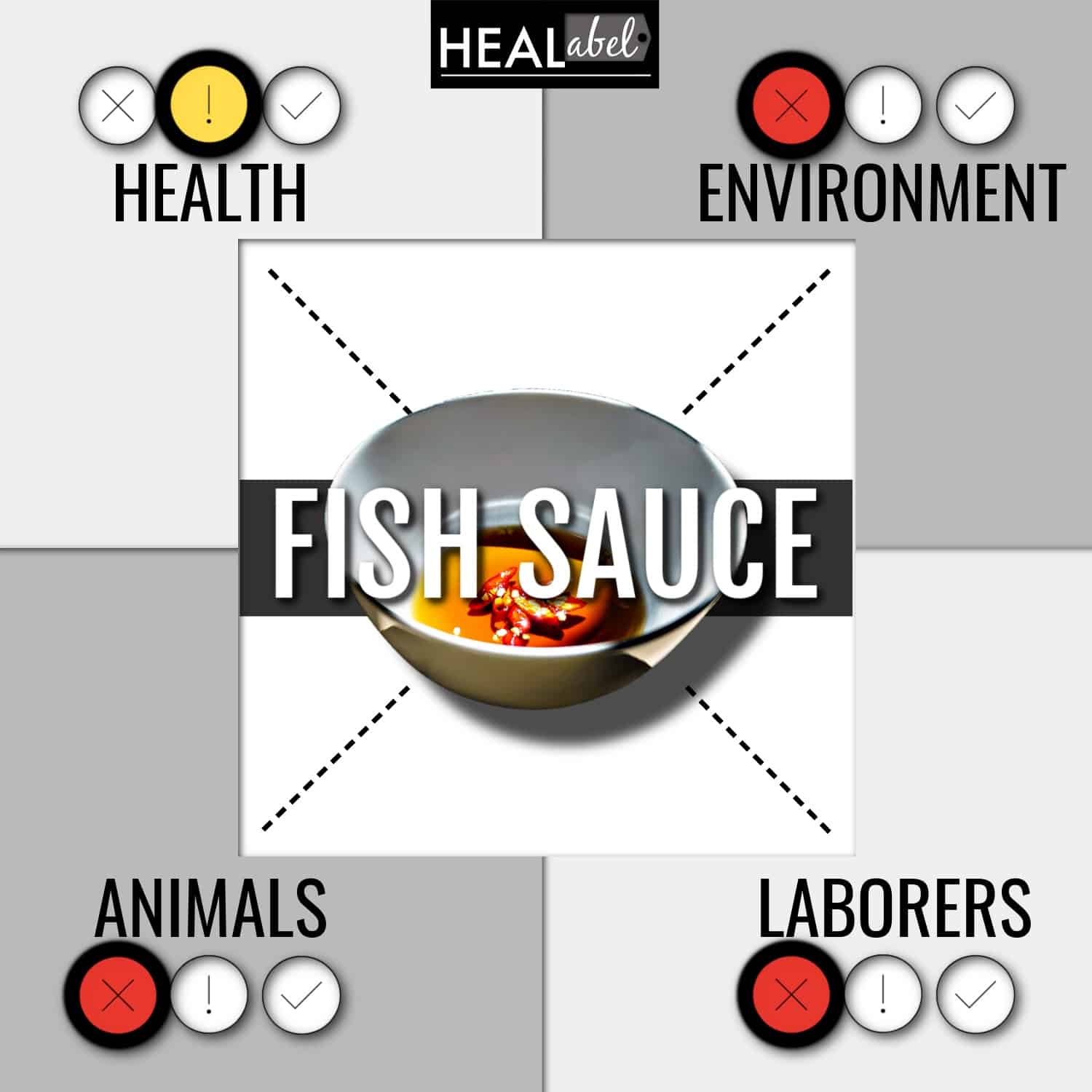