You Will Love This!
The Two Spoons Cookbook: More Than 100 French-Inspired Vegan Recipes
$22.67 Kills: male claves, the dairy industry sells “unwanted” male calves to be slaughtered for veal, as pregnancy must occur for female cows to lactate and produce milk

Harmed: cows, calves mother cow and calf distressed due to separation within 24 hours after birth, male calves slaughtered for veal, female calves fed artificially, locked in tiny cages, cows genetically modified to grow so obese that many become lame (unable to walk) shocked with electric prods, shackled with chains and dragged, beaten, prods poked up rectums, live last few months in crowded feedlots with hundreds or thousands of others, without pasture, often without shelter, must stand in mud, ice and their own waste, dairy cows eventually slaughtered for beef once milk production has ended

Where does most creme fraiche come from?

Is creme fraiche alkaline or acidic? Creme fraiche is acidic. Dairy is an acidic food group.

What is the carbon footprint of crème fraîche? It takes around 0.14 kg CO2e to produce 1 kilogram or 2.2 pounds of whipped, fluid, refrigerated cream, a car driving equivalent of 0.5 miles or 0.75 kilometers.

creme fraiche is not vegan.

creme fraiche is a product that has labor issues.

Is crème fraîche a product that has known labor issues? Yes, there are reports of worker mistreatment and exploitation in dairy farming. 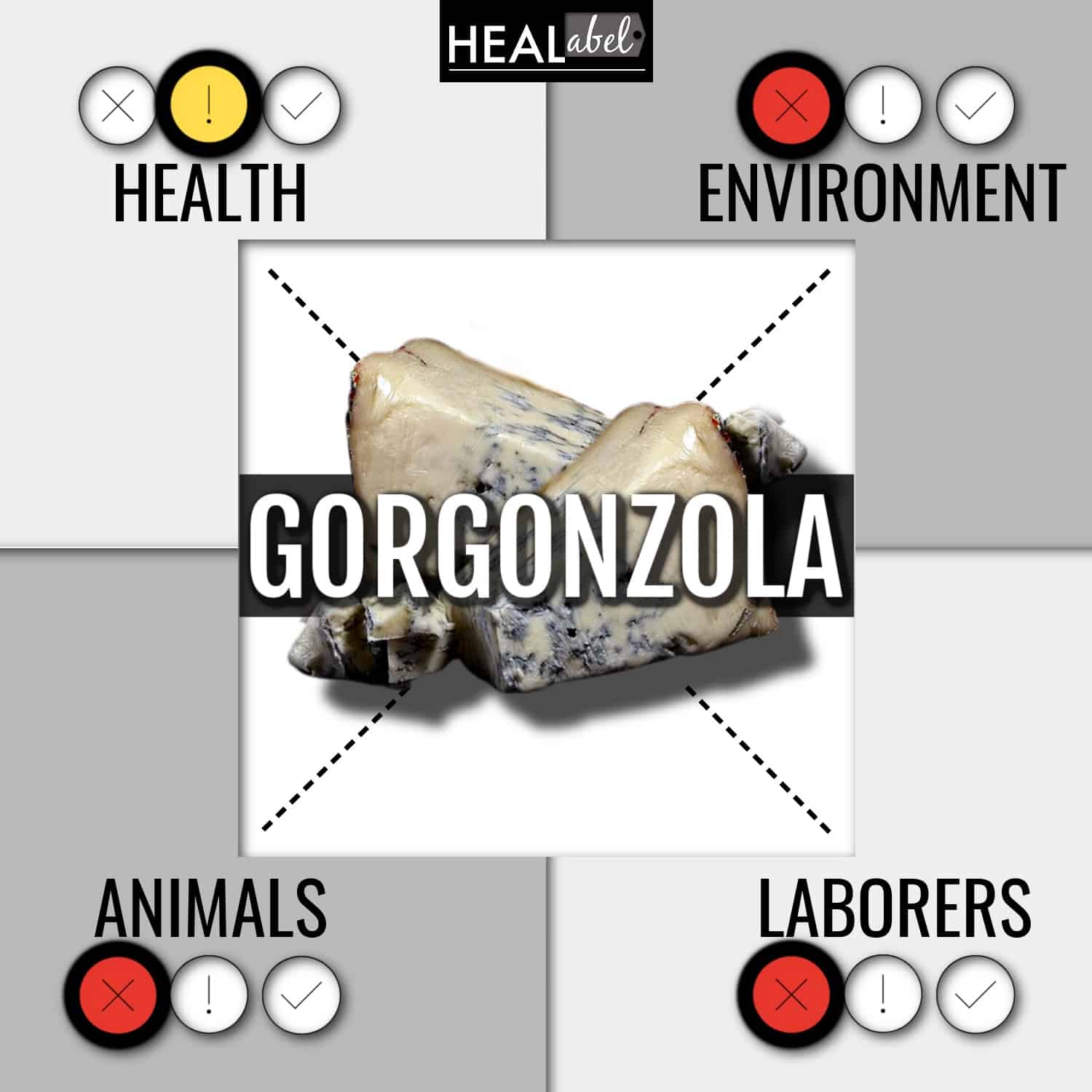 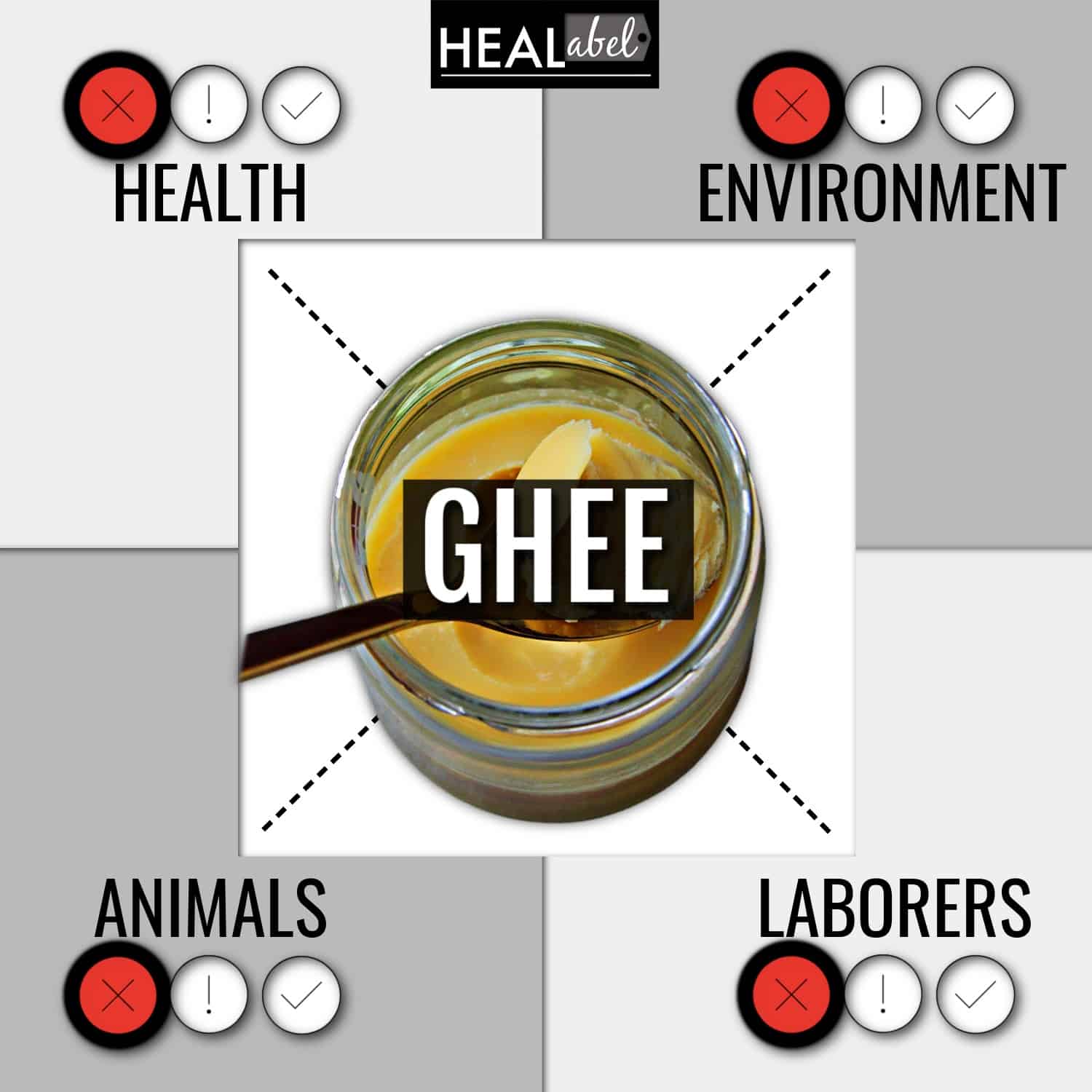 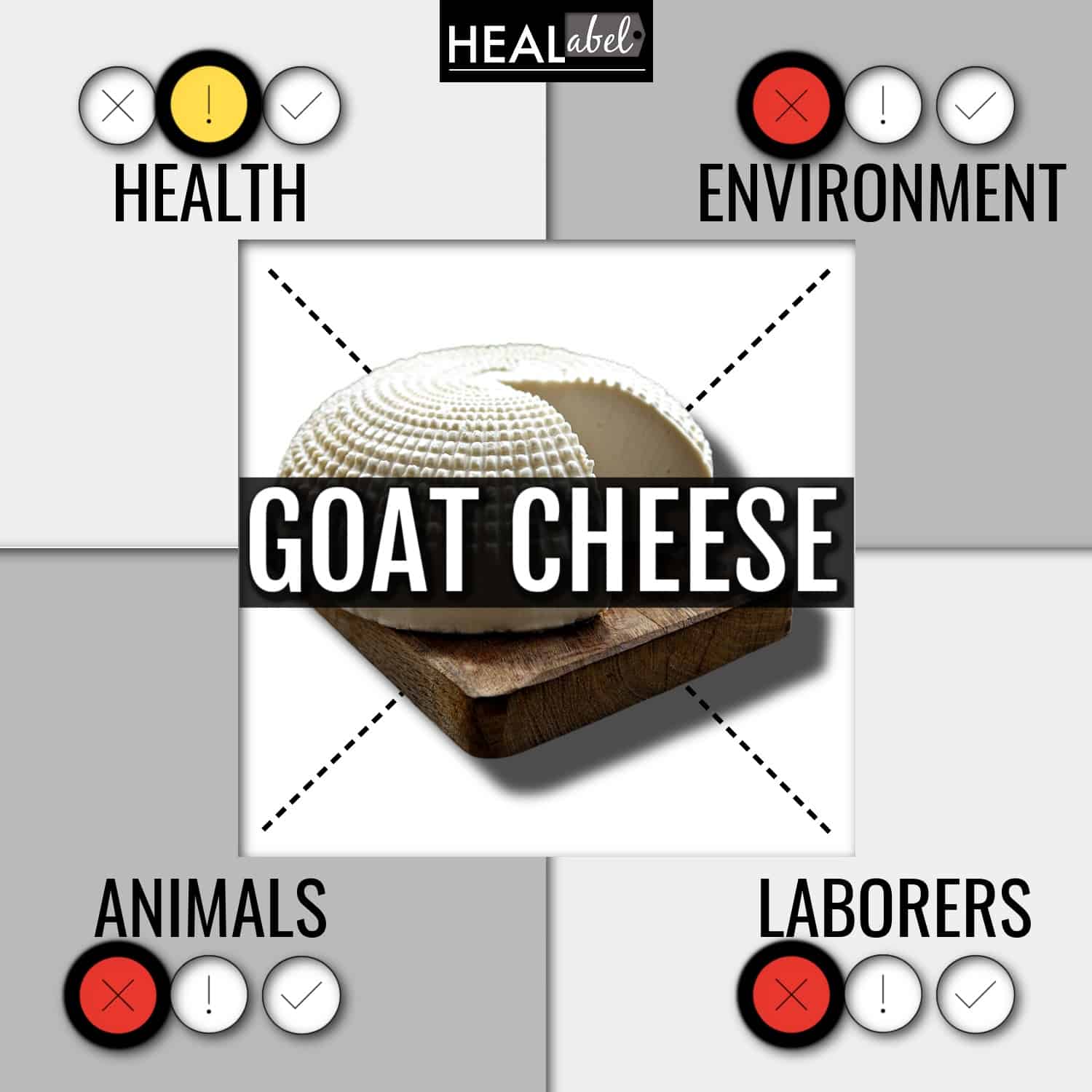