Cultivated meat benefits may include:

Cultivated meat side effects may include:

Destruction: low, unlike conventional meat, cultivated meat production does not involve land usage, fodder or crop growth for animal feed, toxic waste pollution from animal excrement or feces, nor is there an issue of deforestation or high levels of destruction to land, water, soil and air, according to a Life Cycle Analysis study, when compared to conventional beef production, cultivated meat has the potential to substantially lower greenhouse gas emissions, reduce land use by more than 90% and water use by 50%

Kills: none, cultivated meat production does not require any animals to die

Harms: none, cultivated meat production does not require any animals to be used

Indirectly kills or harms: one initial DNA donor, an animal that does not need to be killed or slaughtered but briefly used to obtain the initial DNA sample which initiates cultivated meat development, the process of DNA extraction is quick and rather painless to the animal, comparable to a shot or needle injection, cultivated meat greatly reduces negative impact on wildlife and ecosystems that is currently the result of conventional meat production

You Will Love This!
Clean Meat: How Growing Meat Without Animals Will Revolutionize Dinner and the World
$20.00 Health and safety: cultivated meat production is much safer when compared to conventional meat production, as there is no requirement for heavy, dangerous machinery, knives and other slaughter equipment that often causes workplace injury, there are no health hazards in the form of toxic waste (manure) or bacteria exposure, unlike what is experienced by conventional meat farm hands and factory workers

Cultivated meat is meat derived from growing cells, rather than slaughtered animals. It is researched and developed by taking initial DNA cells from a living animal. Cultivated meat is independent of livestock animals and eliminates the aspect of animal slaughter and animal usage entirely.

Cultivated meat is a technology in which tiny biopsies are taken from an animal’s muscle.

The it’s a rather painless process for the animal, which never needs to be slaughtered or used again.

Animal muscle cells are cultured to grow more muscle outside of the animals’ bodies. In a production facility, the cells can be mass produced in a method similar to beer brewing, using water and feed for growth.

Innovative, slaughter free, cultivated meat products can include, but are not limited to pork, beef, chicken, elk, lamb, bison, Wagyu beef, grouper fish and additional fish species and other seafood.

At this time, there is no definitive answer as to whether cultivated meat is halal since technology is still under development.

Halal status of cultivated meat will depend on specific aspects of the production process. Halal certification is likely possible if products avoid non-halal ingredients.

At this time, there is no definitive answer, as to whether cultivated meat is kosher since technology is still under development. In theory, there is no reason why cell-cultured meat could not be kosher. Kosher status factors include the source of the starter cells and production methods. Eminent rabbinic authorities are currently analyzing the issues to determine whether cultivated meat can be kosher.

Cultivated meat is high in protein, vitamins, minerals and has the ability to be lower in fat and cholesterol than conventional animal meat.

It takes around 3-4 weeks to produce cultivated meat -much more efficient than the 2-3 years it takes to raise and slaughter livestock!

No. Cultivated meat is non GMO. Additionally, cultivated meat uses no antibiotics and greatly reduces risk for pathogens and contaminants, which is often an issue for conventional meat.

What are some cultivated meat companies and startups?

Is cultivated meat alkaline or acidic?

Cultivated meat is likely acidic once digested. Meat is an acidic food group and there is nothing about the cultivated meat production process that would make it alkaline. Foods that have alkaline pH levels tend to be part of food groups like fresh fruits, vegetables and other fresh, plant based foods.

cultivated meat is not a common food allergen.

Does cultivated meat have a high or low water footprint?

Does cultivated meat have a high or low carbon footprint?

In theory, cultivated meat production can happen anywhere and is more likely to be locally available.

Cultivated meat production requires one initial DNA donor, an animal that does not need to be killed or slaughtered but briefly used to obtain the initial DNA sample which initiates cultivated meat development. The process of DNA extraction is quick and rather painless to the animal, comparable to a shot or needle injection.

cultivated meat may have labor issues and human rights concerns.

Is cultivated meat a product with laborer concerns?

At this time there are no concerns with cultivated meat production. It’s important to stay aware of human rights concerns and worker exploitation that may come with specific brands.

Lab-Grown Meat a Reality, But Who Will Eat It?, NPR 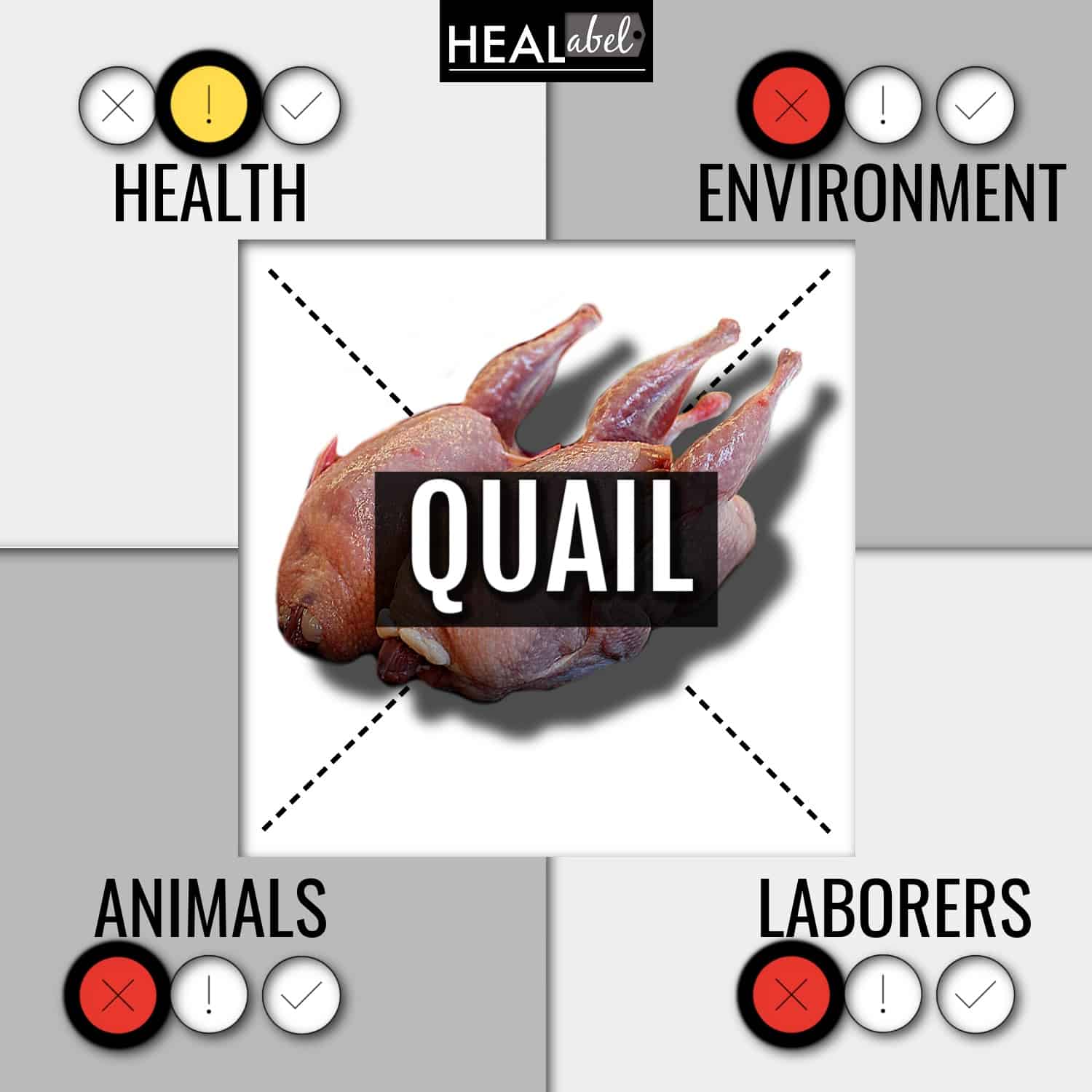 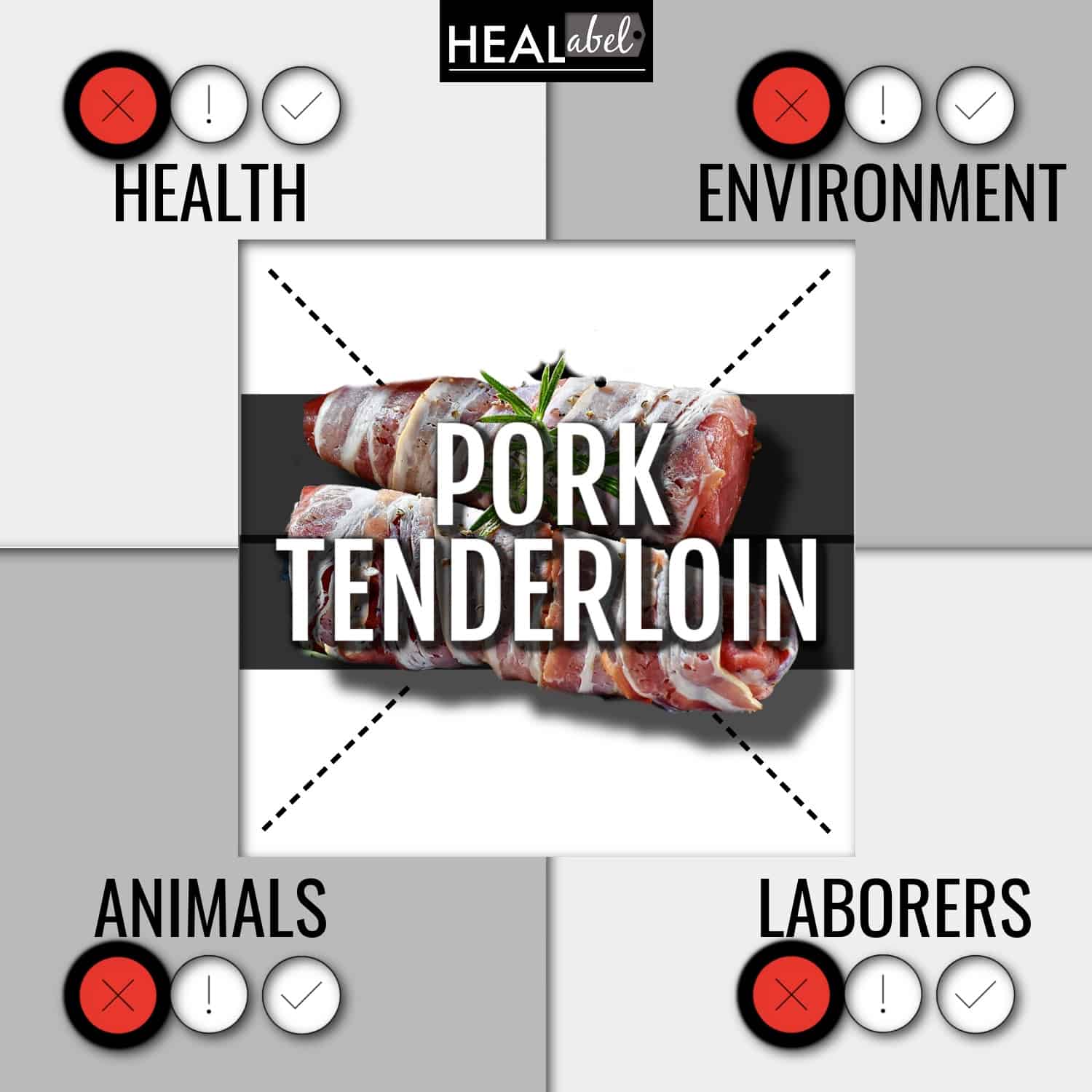