Carbon footprint: likely high, 4.8 CO2e to produce 1 kilogram or 2.2 pounds of eggs, a car driving equivalent of 11 miles or 17.75 kilometers

Kills: male chicks, chick culling is the process of killing newly hatched male chicks, worthless to the egg industry since they cannot lay eggs, occurring in all egg production whether free range, organic, etc., they are suffocated or thrown into high-speed grinders, called “macerators,” while still alive

Harms: hens, hens are shoved into tiny wire “battery” cages, unable to lift wings, crammed so closely they are forced to urinate and defecate on one another, the stench of ammonia and feces hangs heavy in the air, disease runs rampant in the filthy, cramped sheds, many chickens die, survivors often forced to live with their dead and dying cage-mates, who are sometimes left to rot, light in the sheds is constantly on to maximize egg production, once they can no longer lay eggs they are shipped to slaughterhouses, their bodies so damaged the quality of their meat can only be used for pet food, 51% of eggs produced come from chickens in battery cages

Indirectly kills or harms: wildlife and ecosystems, surrounding wildlife (fox, coyote, bobcat, hawk, or owl and more) may be killed to prevent predation on livestock, chickens’ wastewater, runoff and leakages negatively affect aquatic ecosystems, pesticides used to control pests and predators cause pollution to ecosystems once they enter groundwater and surface waters, the impact of such waste and chemical pollution on sensitive ecosystems results in biodiversity loss, ecosystems are contaminated via ammonia deposition, drug residues and hormones, additionally, intensive feed production for poultry livestock contributes to biodiversity loss via land use, land-use change and modification of natural ecosystems and habitats, excretion of hormones from poultry is cited to be a possible cause of endocrine disruption in wildlife, steroid levels are high enough to cause endocrine disruption on runoff from fields where poultry manure has been applied, resulting in reproductive disorders and disease transmission to a variety of wildlife populations

Are egg noodles alkaline or acidic? Egg noodles are acidic. Pasta is an acidic food group.

When you eat food, it b down to an ash residue that can be neutral, acidic or alkaline. Minerals such as potassium, calcium, magnesium, sodium, zinc, silver, copper and iron produce an alkaline ash; whereas sulfur, phosphorus, chlorine and iodine, which are in meat, coffee, dairy and alcohol, leave an acid ash.

egg noodles are not gluten free.

egg noodles are not vegan.

Are egg noodles vegan? No, egg noodles are not vegan. Egg noodles contain eggs, the byproduct of an animal. A female chicken, or hen, must be used in order to produce egg noodles.

egg noodles are a product that has labor issues.

Are egg noodles a product that has known labor issues? At this time, there are reports of worker mistreatment regarding egg farming.

Such mistreatment is like to modern day slavery. Workers are often afraid to report issues because they fear it will result in losing their jobs or deportation.

Know your noodle: The ultimate guide to Asian noodles 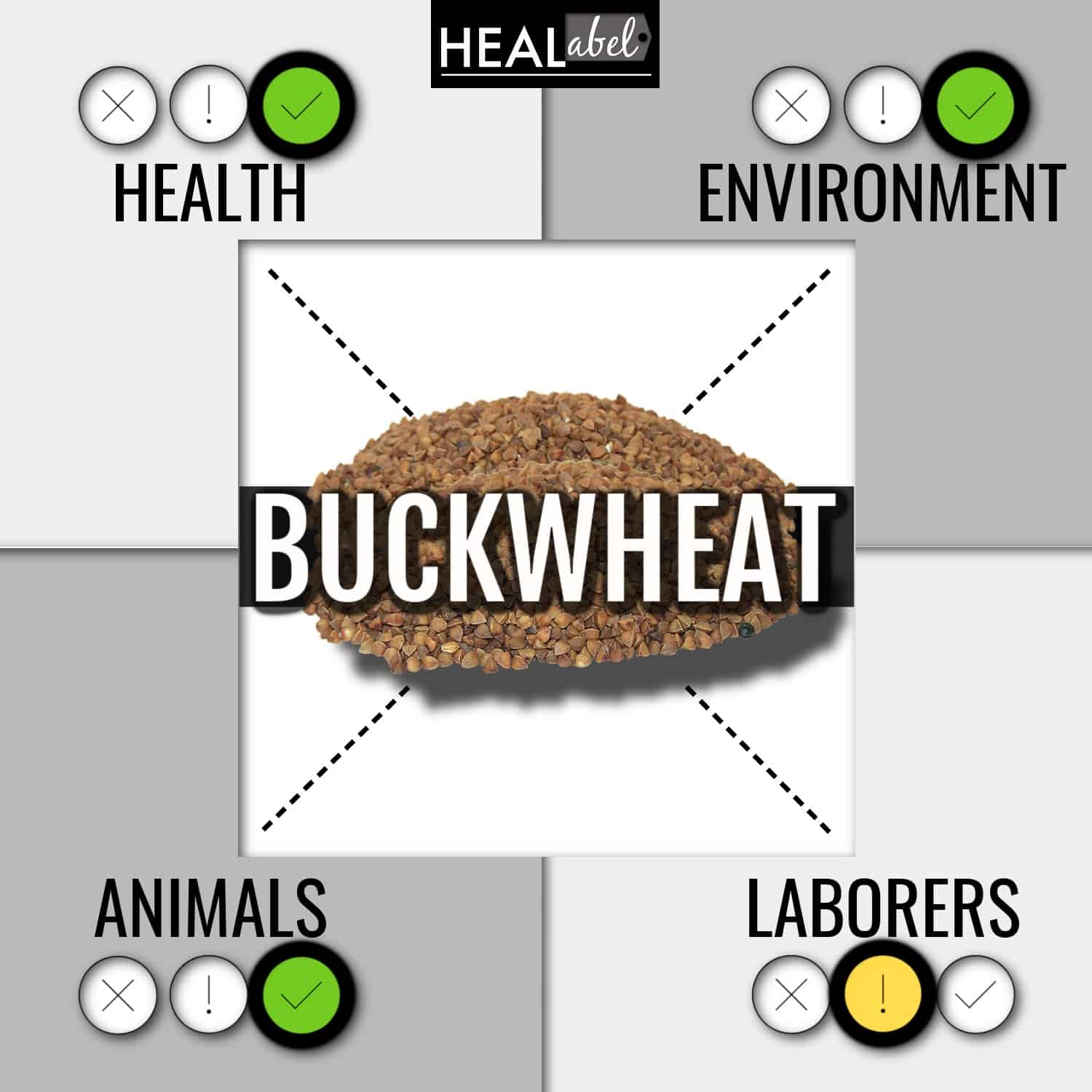 Buckwheat benefits and side effects. Is buckwheat alkaline or acidic? Is buckwheat vegan? Sustainable? See buckwheat pros and cons. 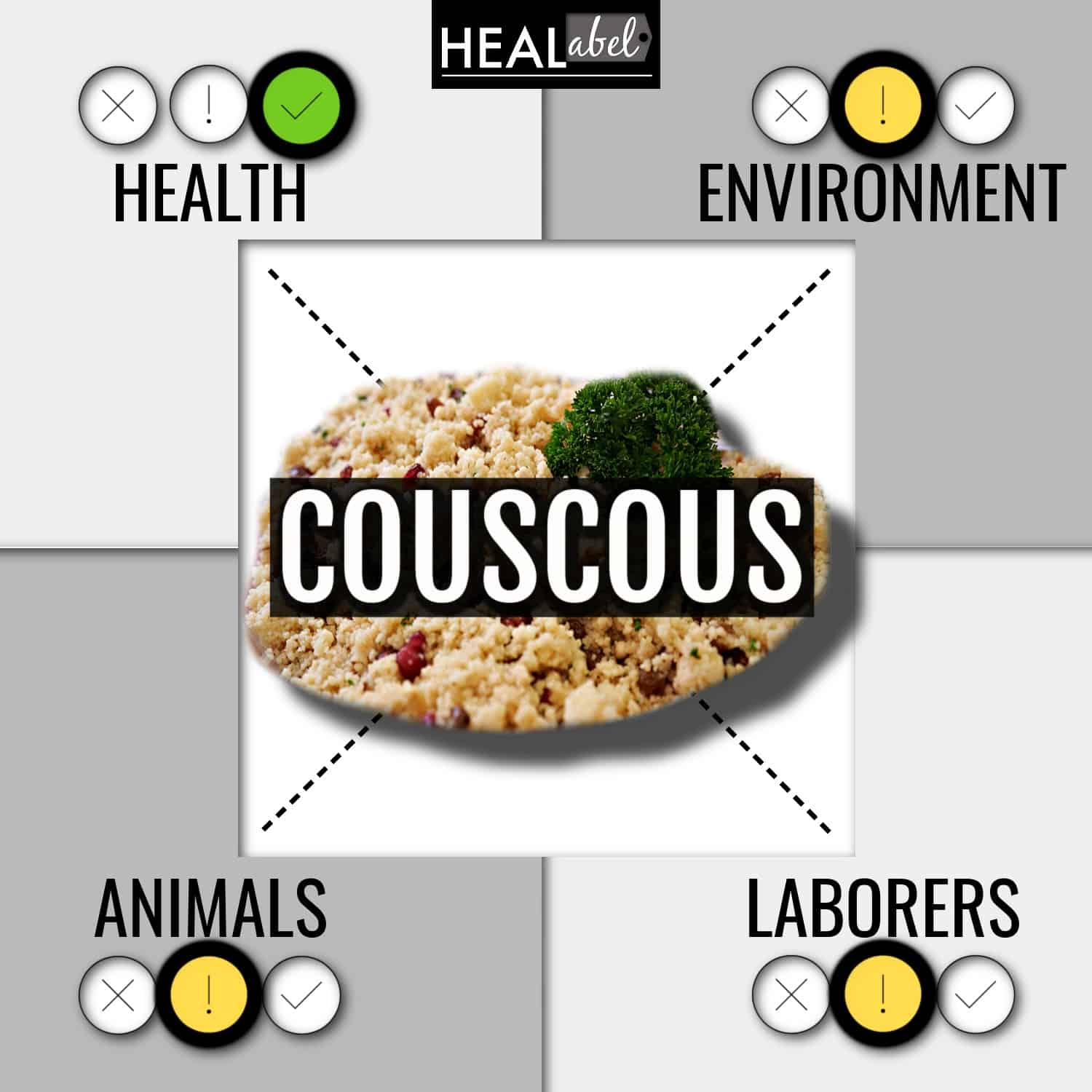 Couscous benefits and side effects. Is couscous alkaline or acidic? Is it vegan? Sustainable? See couscous pros and cons. 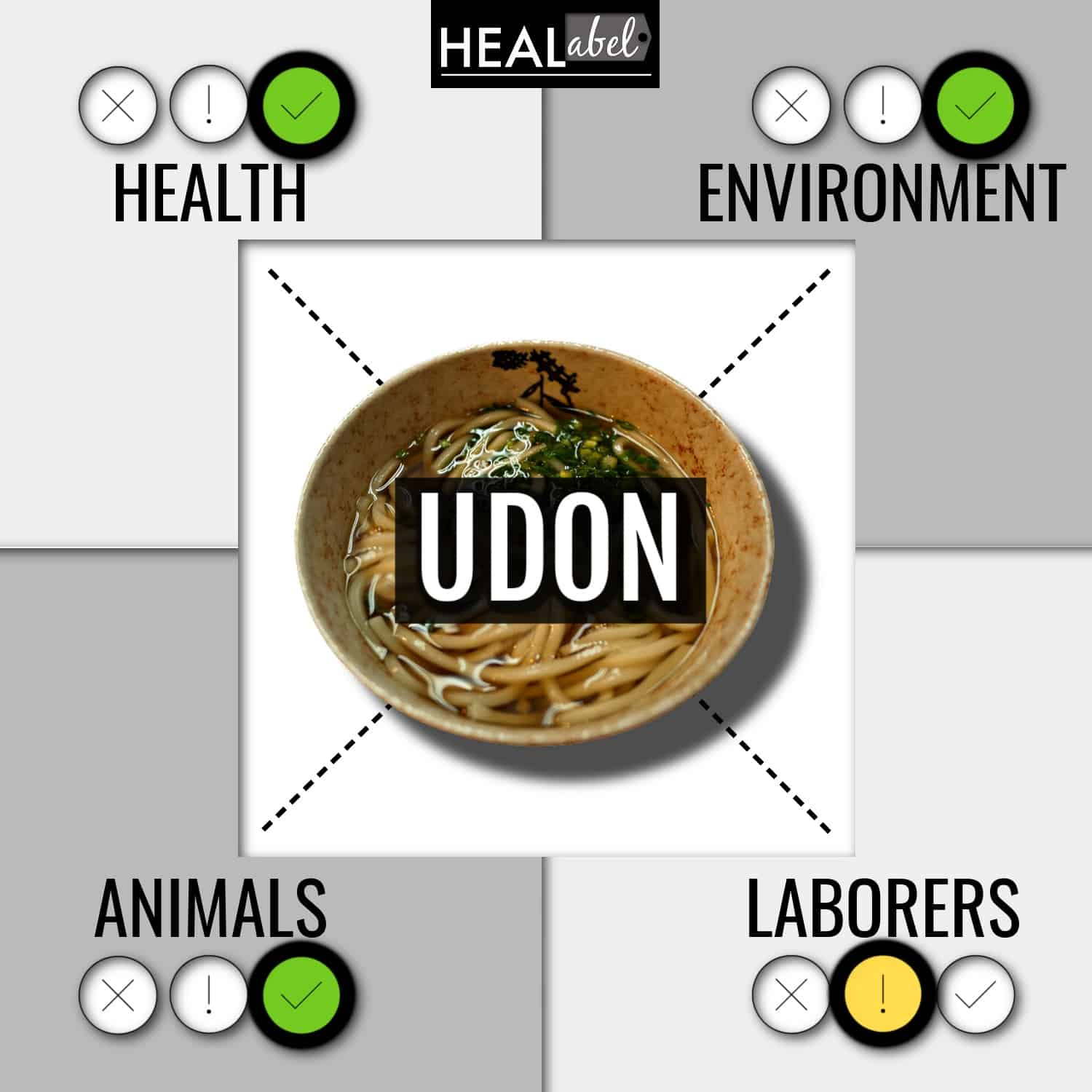 See udon benefits and side effects on health, environment, animals, laborers. Are udon noodles vegan? Is udon sustainable? Are there labor concerns? See health benefits, risks; pros, cons for appearance, energy, longevity. See if animals are killed or harmed. Is udon good or bad for the environment? Does udon have a high or low carbon and water footprint? Is udon a destructive or sustainable food?