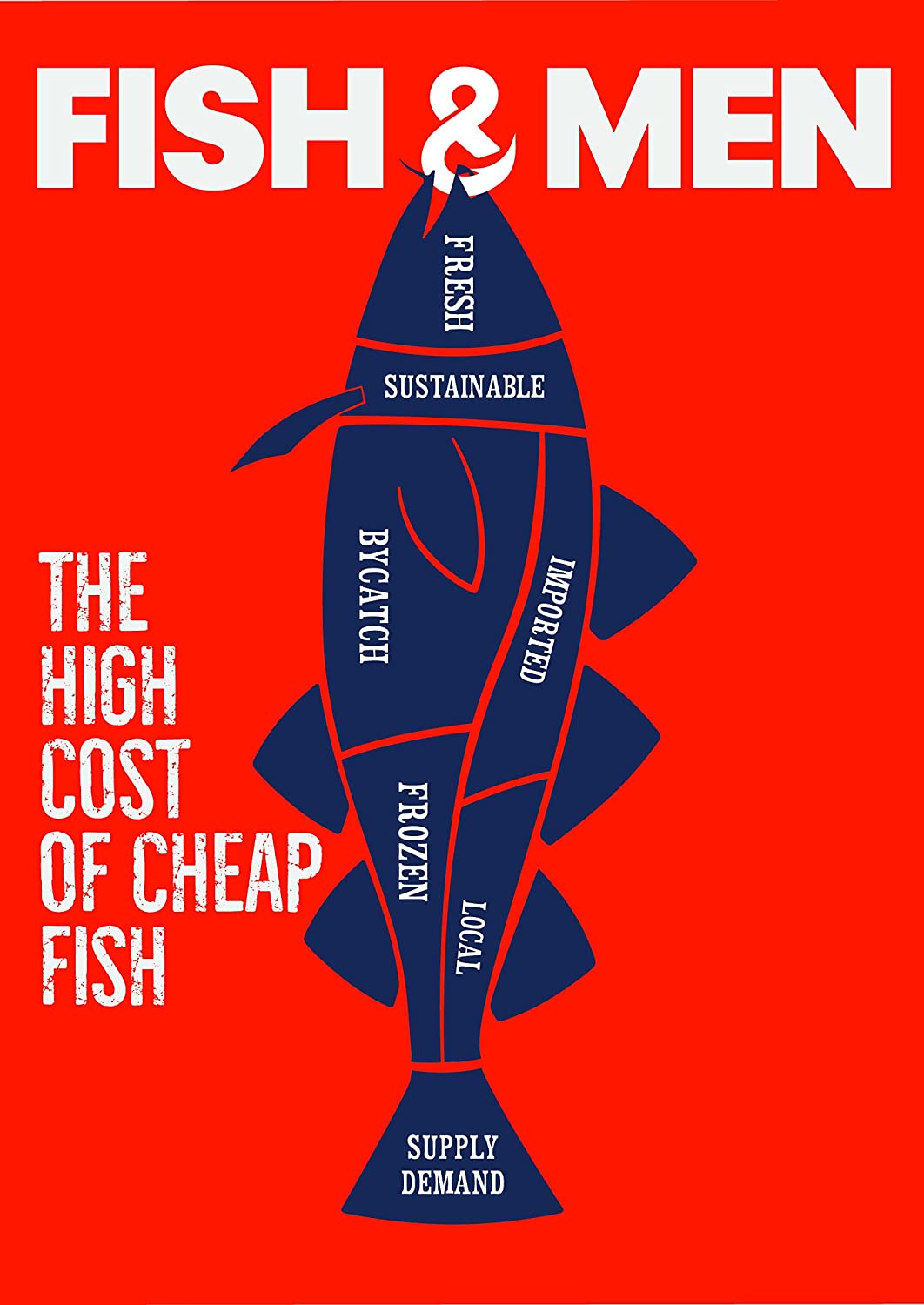 Watch Now
We earn a commission if you make a purchase, at no additional cost to you.

Harms: fish, usually anchovies, shrimp, mackerel, or other strong-flavored, high oil fish, farmed fish spend their entire lives (up to two years) confined in tightly packed spaces, most farmed fish are predators and eat smaller fish, billions of wild fish must be caught in order to feed them, it can take several pounds of ocean fish to produce just one pound of farmed fish 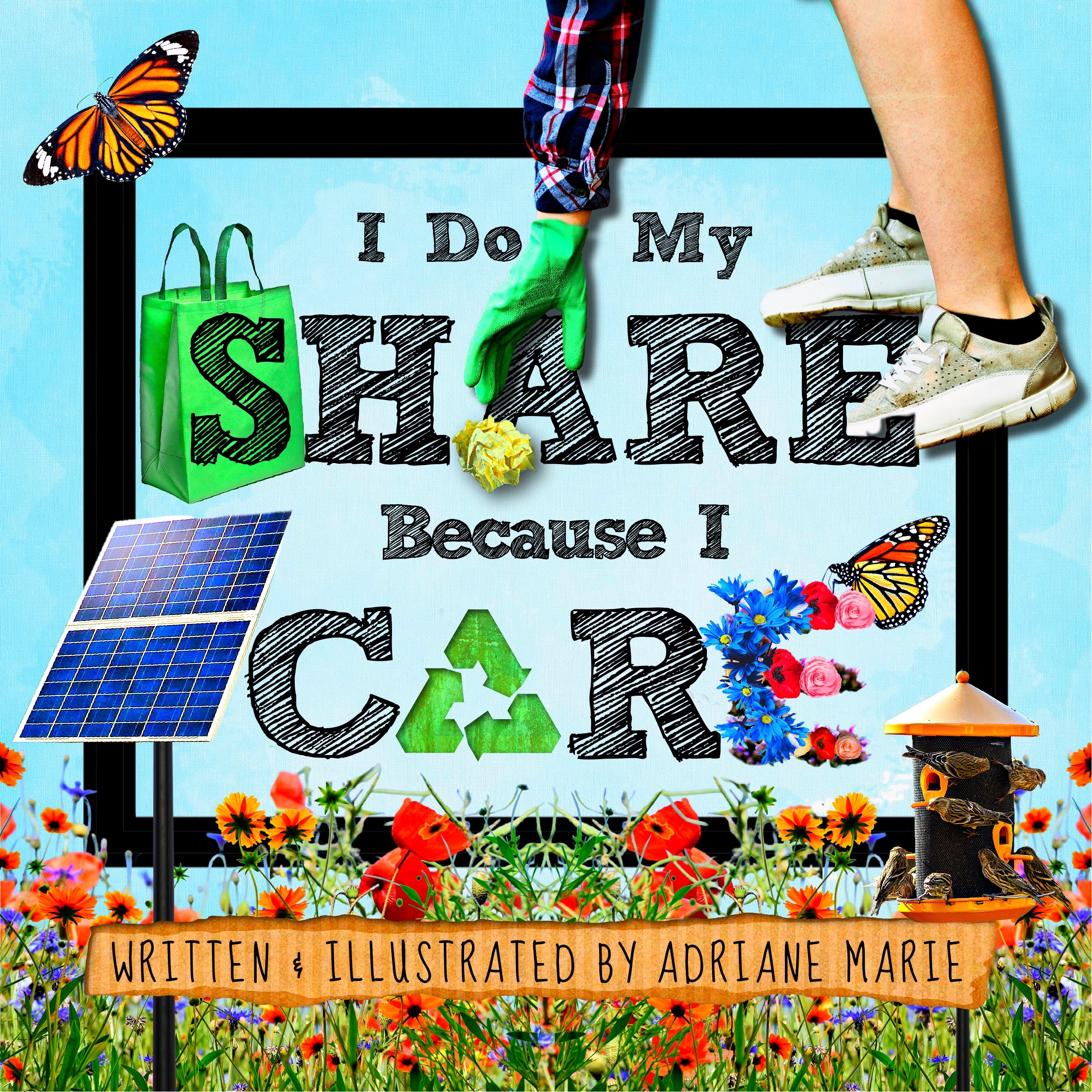 Fish sauce is mainly produced in Vietnam and Thailand as well as Southeast Asian countries like Cambodia and the Philippines.

Is fish sauce alkaline or acidic?

There’s also an alarming amount of plastic pollution in our oceans. In fact, abandoned and lost fishing gear makes up more than 85% of all plastic pollution on sea mounts, ocean ridges and the sea floor. Nets, traps and hooks continue to kill marine life. According to Greenpeace, “Abandoned fishing nets kill and injure more than 100,000 whales, dolphins, seals and turtles each year”.

fish sauce is not vegan.

No, fish sauce is not vegan. Fish sauce is made from fish or krill (a small crustacean), the product of marine animals, therefore making it an animal-derived food. Fish or krill must be killed in order to produce fish sauce.

Is fish sauce a product that has known labor issues?

Yes. There are reports of serious worker mistreatment regarding the seafood industry. Fish sauce is a product that has labor concerns.

Fish sauce is the saltiest offender of all asian sauces 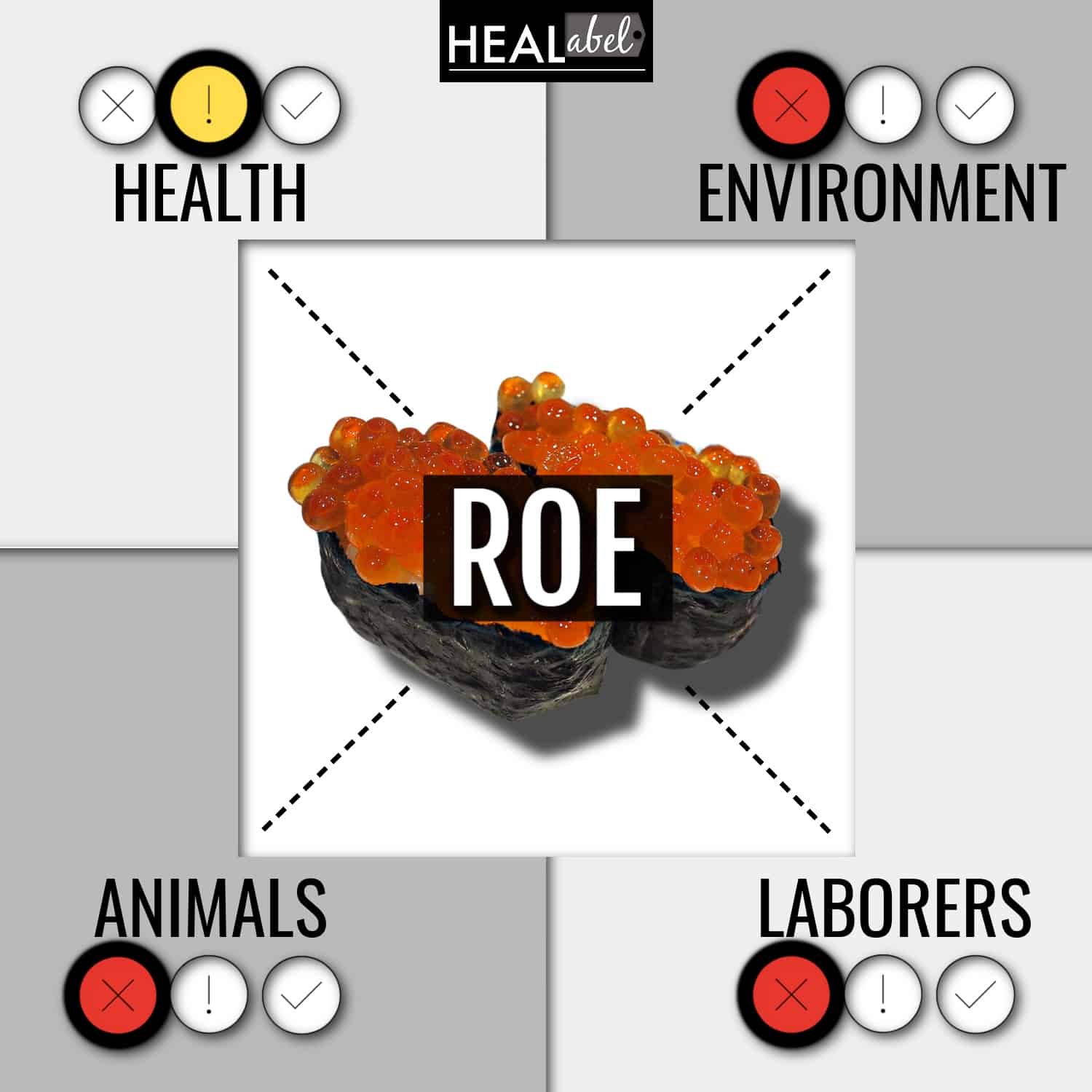 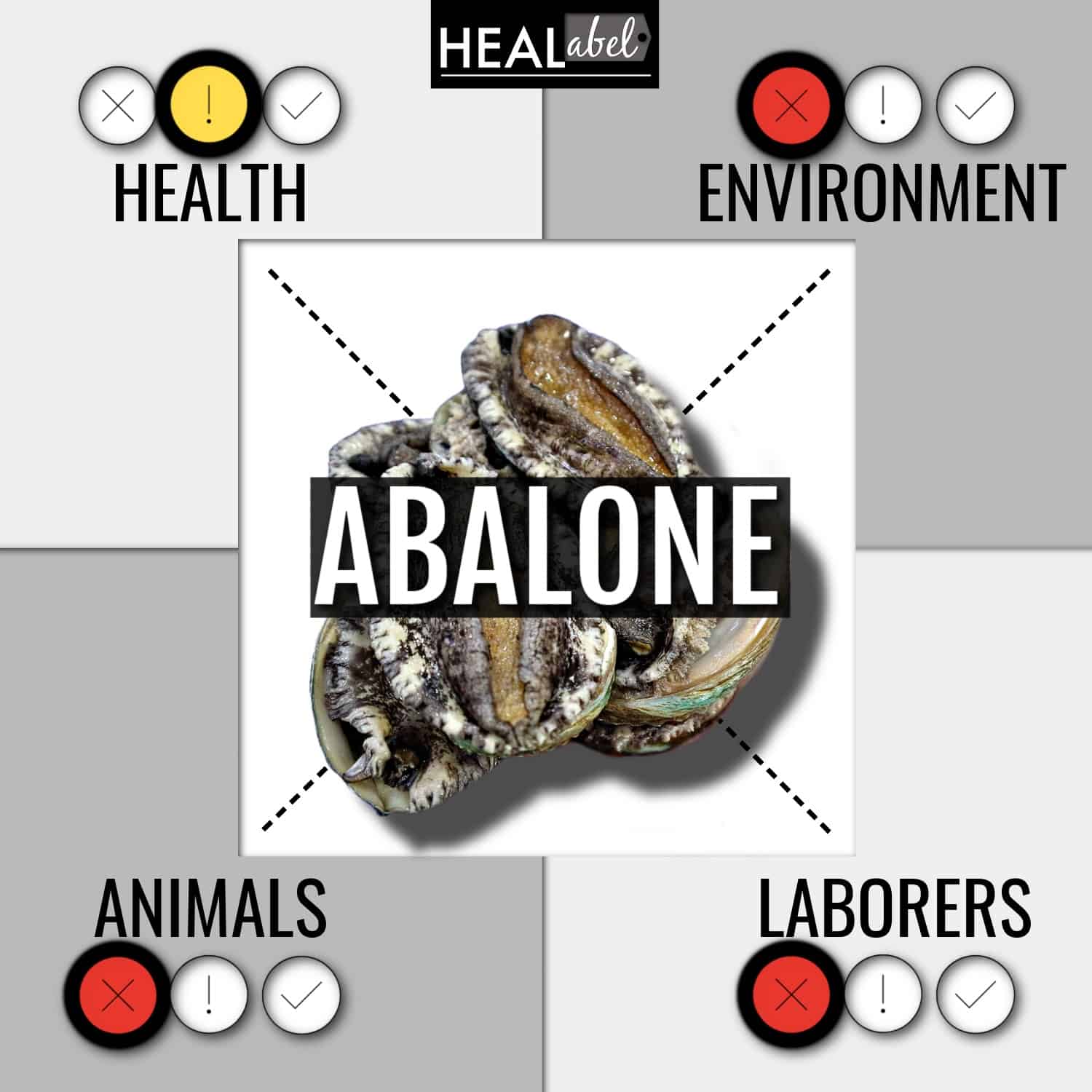 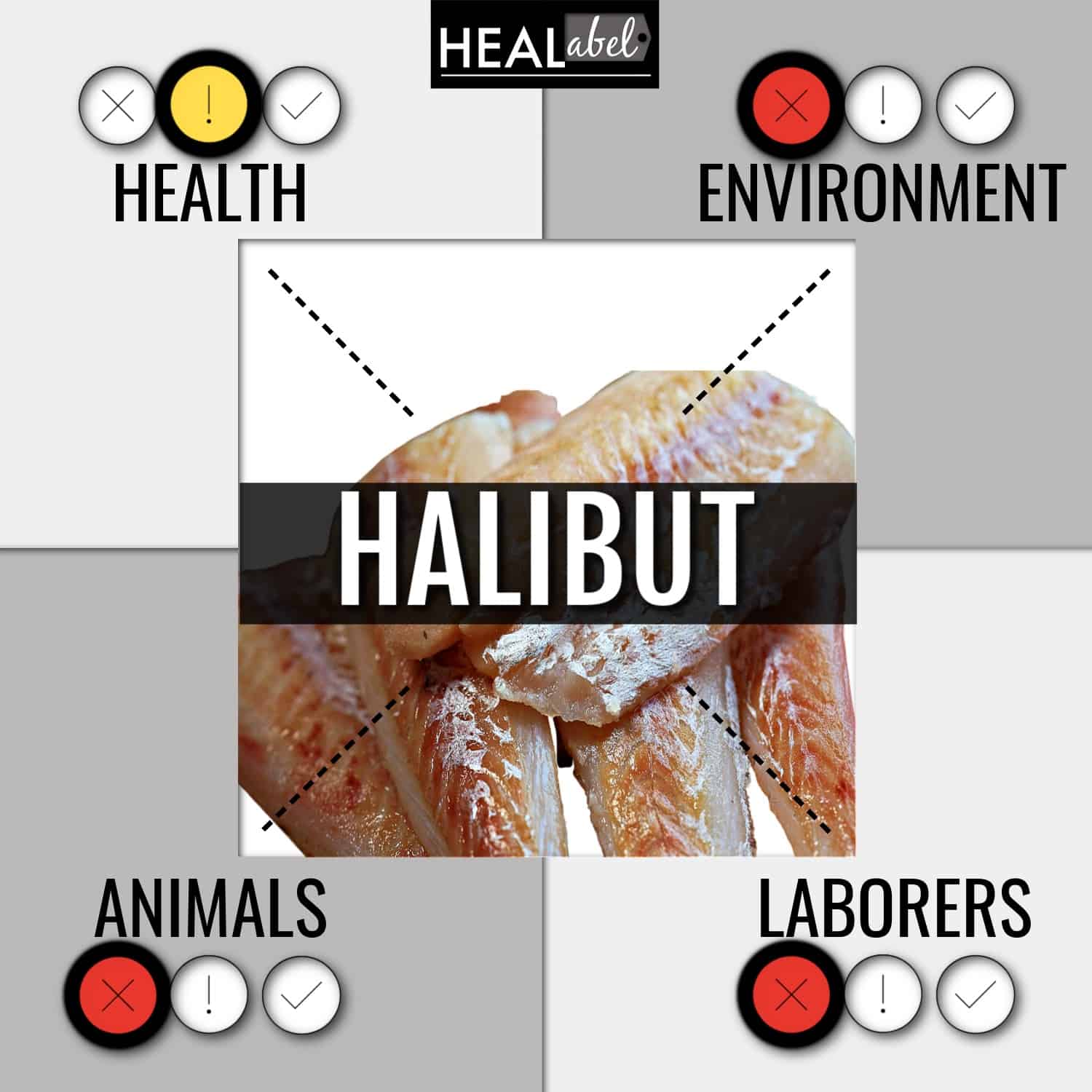