Appearance: french fries are bad for / increase the risk of weight gain

Kills: none, no animals must die to produce french fries

Harms: none, no animals are typically involved in the production of french fries

French fry production is moderately sustainable due to its high carbon footprint. Aside from this, there is no known significant damage to air, water, land, soil, forests, etc. as long as pesticides have not been used. Be sure to buy Non-GMO/organic, as toxic, chemical pesticides contaminate air, water, soil, etc. when using regenerative practices.

french fries may or may not be vegan.

Are french fries vegan? Possibly. French fries, or potatoes fried in vegetable oil, are vegan. However, some restaurant french fries may contain beef drippings. Be sure to check specific french fry brands to determine whether french fries are vegan.

french fries are a product that may or may not have labor issues.

Are french fries a product that has known labor issues? At this time, there are no known specific reports of worker mistreatment regarding potato farming but that doesn’t mean it isn’t happening. 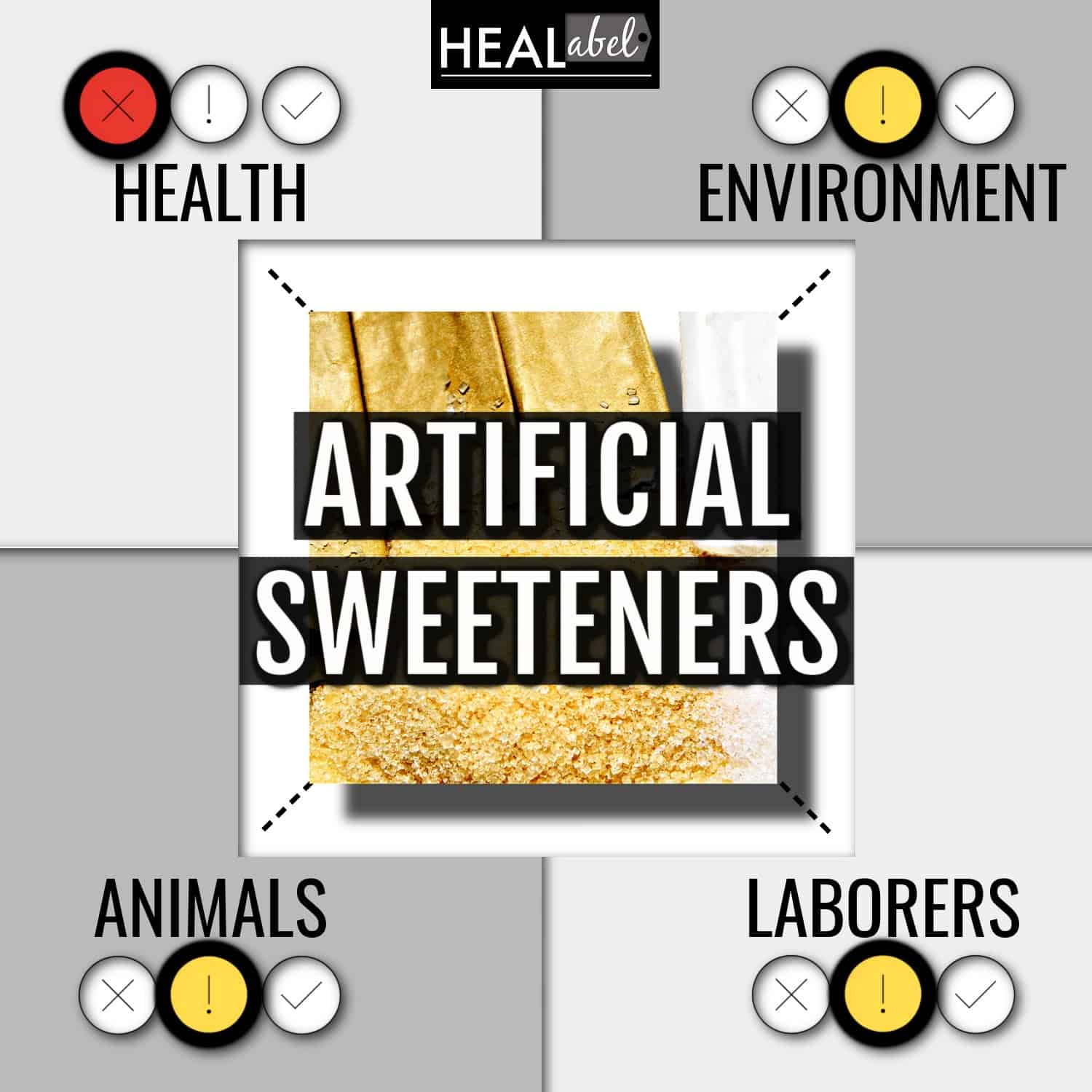 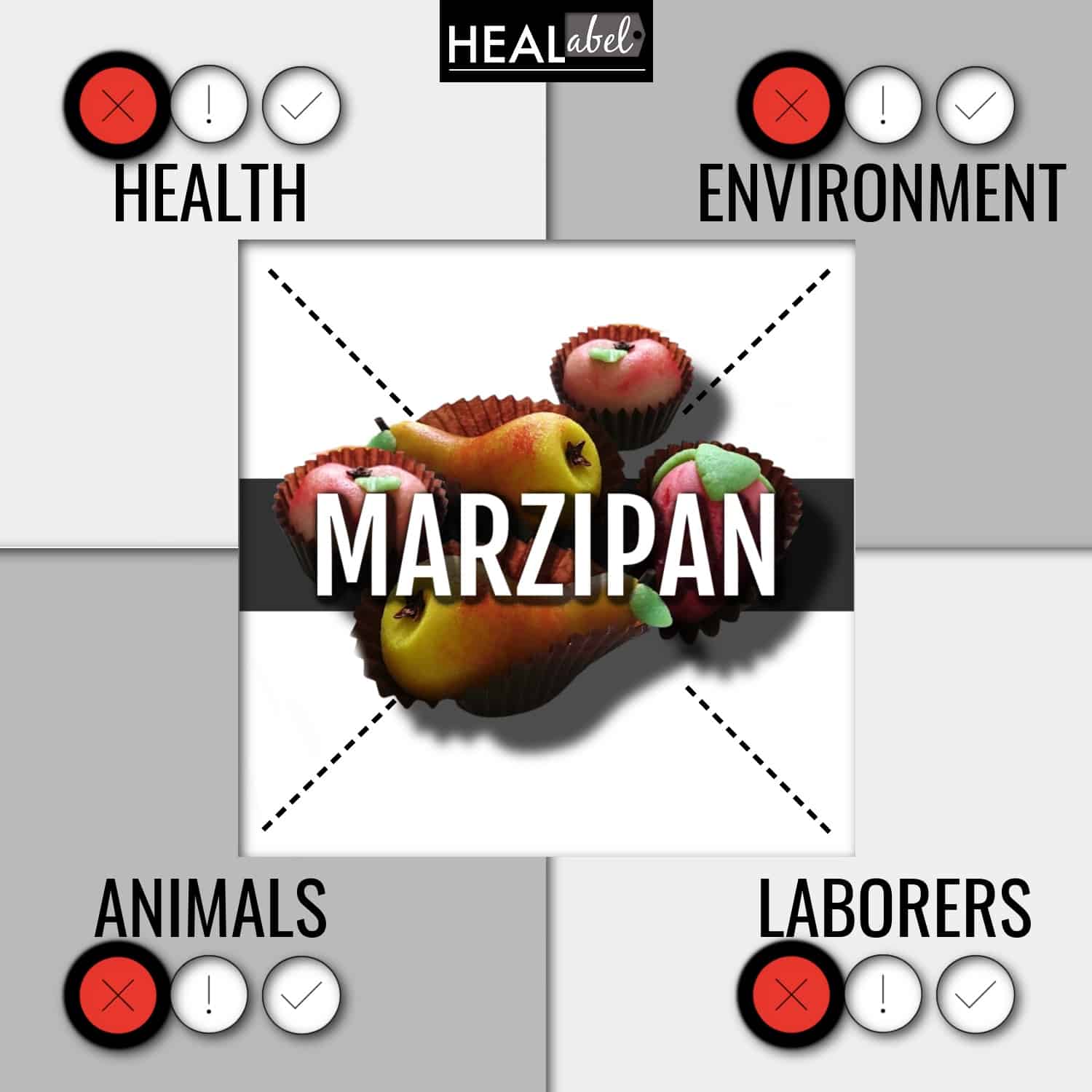 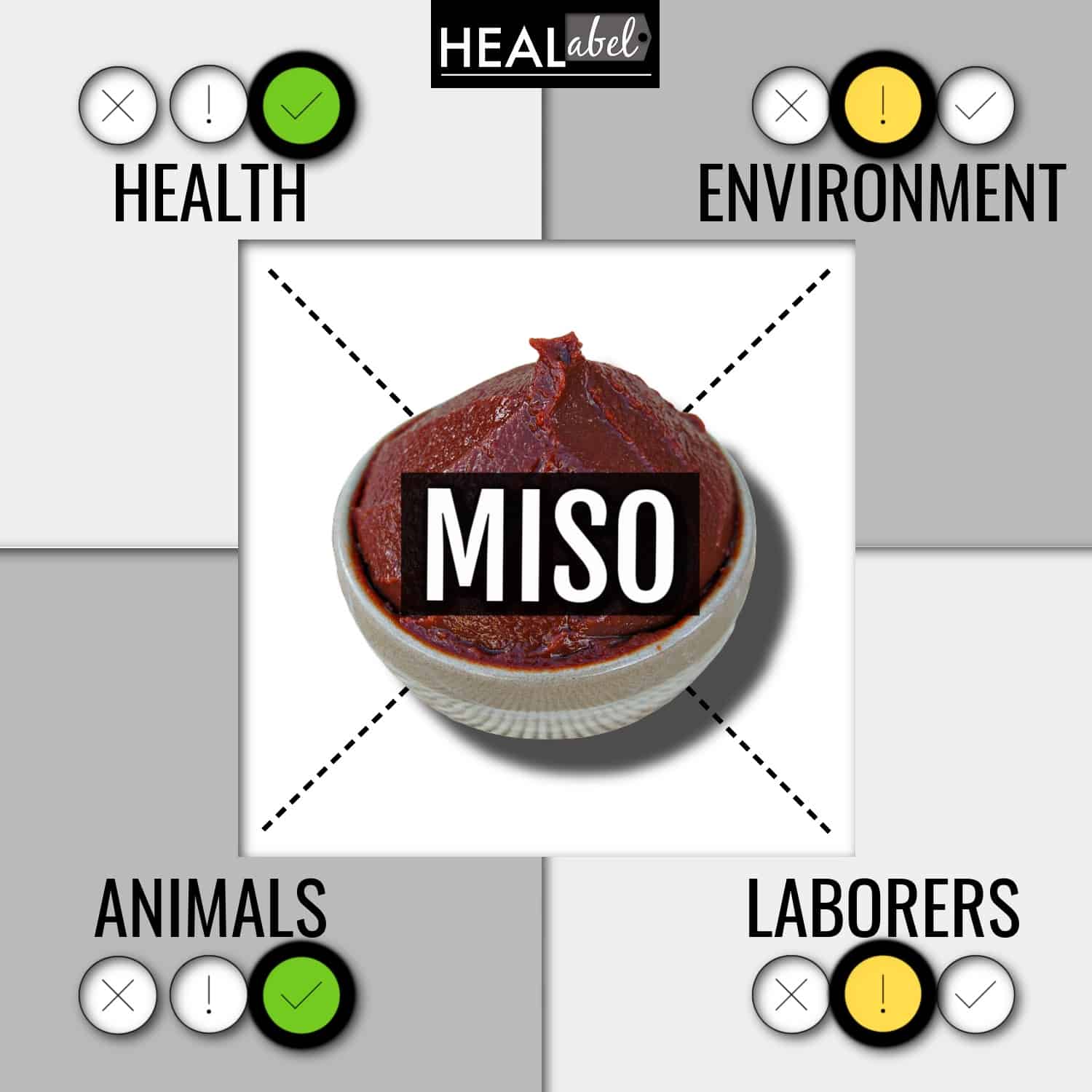 See miso benefits and side effects on health, environment, animals, laborers. Is miso vegan? Is miso sustainable? Are there labor concerns? See health benefits, risks; pros and cons for appearance, energy, longevity. Know if animals are killed or harmed. Is eating miso good or bad for the environment? Does miso have a high or low carbon and water footprint? Is miso a destructive or sustainable food?