Destruction: low, gram flour production is relatively sustainable, there is no known significant damage to air, water, land, soil, forests, etc. as long as pesticides have not been used, be sure to buy Non-GMO/organic, as toxic, chemical pesticides contaminate air, water, soil, etc.

Kills: none, gram flour production does not require any animals to be killed

Harms: none, gram flour production does not require any animals to be used

Indirectly kills or harms: none, no animals are indirectly killed or harmed from gram flour production as long as toxic chemicals have not been used, be sure to buy Non-GMO/organic, as pesticides harm and kill wildlife and ecosystems by contaminating soil, water, air and plants that animals eat

Where does most gram flour come from?

Gram flour is high in fiber, protein, folate and minerals including iron, magnesium, phosphorus, copper, and manganese.
Other names for gram flour are besan, chickpea flour and garbanzo bean flour.

Is gram flour alkaline or acidic? Gram flour is acidic since chickpeas are an acidic food. What is the pH level of chickpeas? Chickpeas have a 5.5 pH level once digested.

gram flour is not a common food allergen.

Is gram flour vegan? Yes, gram flour is vegan. Gram flour is a pulse flour made from gram chickpeas and not an animal product or byproduct, therefore making it a vegan food.

gram flour is a product that may or may not have labor issues. 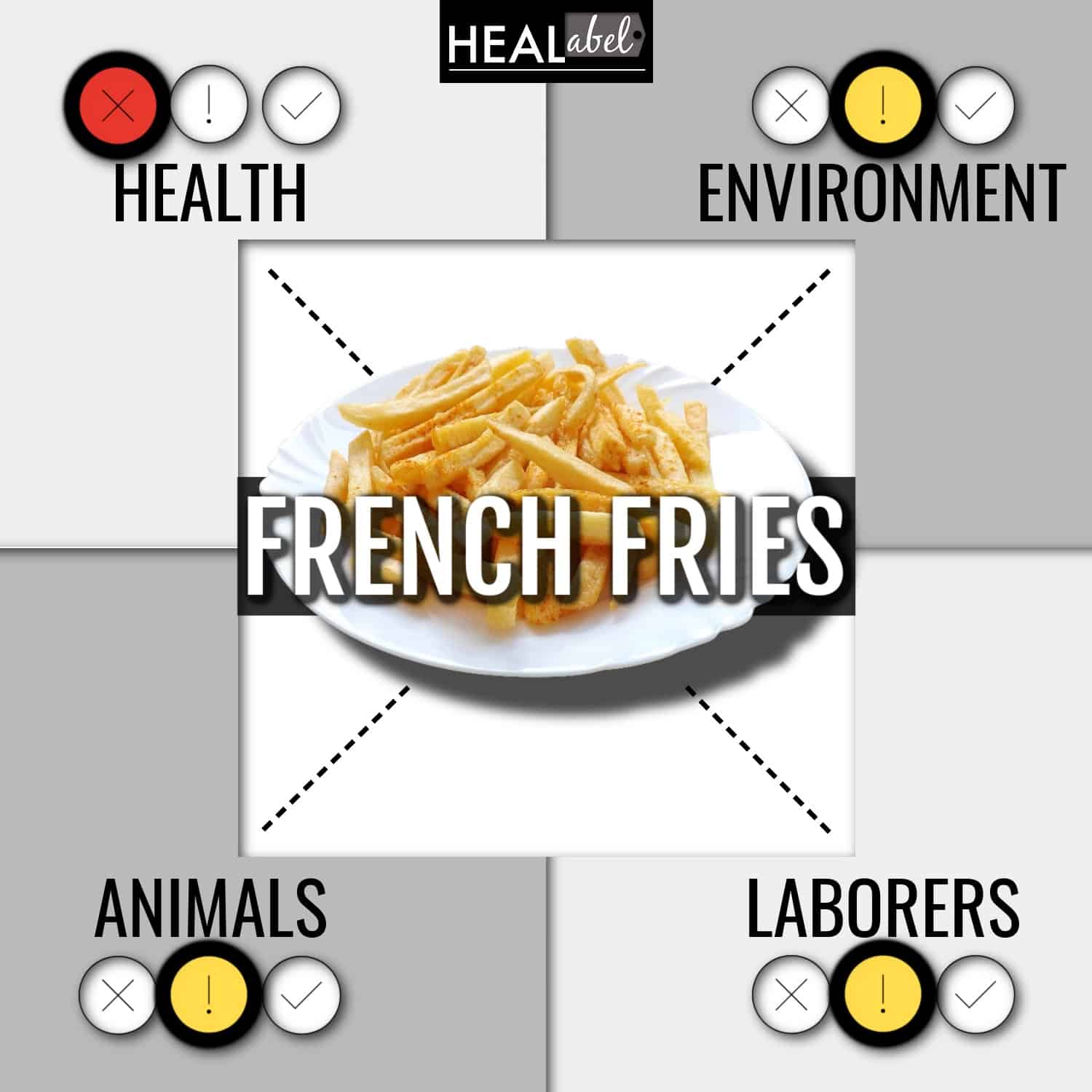 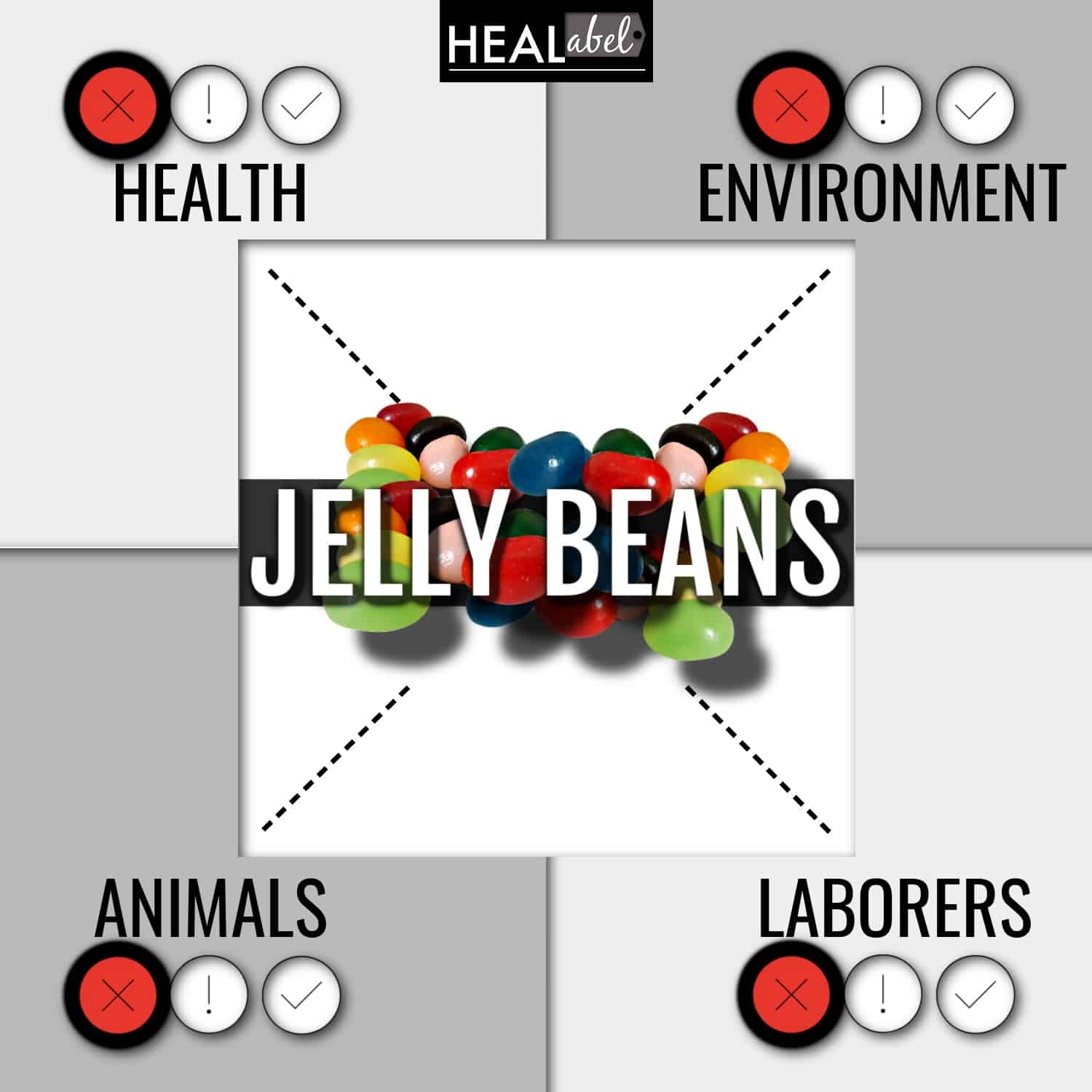