Energy: half and half increases the risk of gastro-intestinal distress, hormone imbalance, infertility

Appearance: half and half increases the risk of of acne, skin aging, weight gain, worsening eczema

none, half and half production does not require any animals to be killed

cows are required to be used in order to produce half and half, calves and mother cow and calf are distressed due to separation within 24 hours after birth, male calves are slaughtered for veal (dairy industry can only use females), female calves fed artificially, locked in tiny cages, cows genetically modified to grow so obese that many become lame (unable to walk), cows are shocked with electric prods, shackled with chains and dragged, beaten, prods poked up rectums, cows live their last few months in crowded feedlots with hundreds or thousands of others, without pasture, often without shelter, must stand in mud, ice and their own waste

Half and half has…

half and half is acidic.

Is half and half alkaline or acidic? Half and half is acidic. Dairy is an acidic food group.

half and half is gluten free.

half and half contains a common food allergen: milk.

half and half likely has a moderate water footprint.

half and half has a xx carbon footprint.

half and half is unsustainable.

No, half and half production is relatively unsustainable.

half and half is not vegan.

half and half has labor issues and human rights concerns.

Is half and half a product with laborer concerns?

Yes. At this time there are human rights concerns with dairy production.

Such mistreatment is comparable to modern day slavery. Workers are often afraid to report issues because they fear it will result in losing their jobs or deportation.

Cream, fluid, half and half – FoodData Central 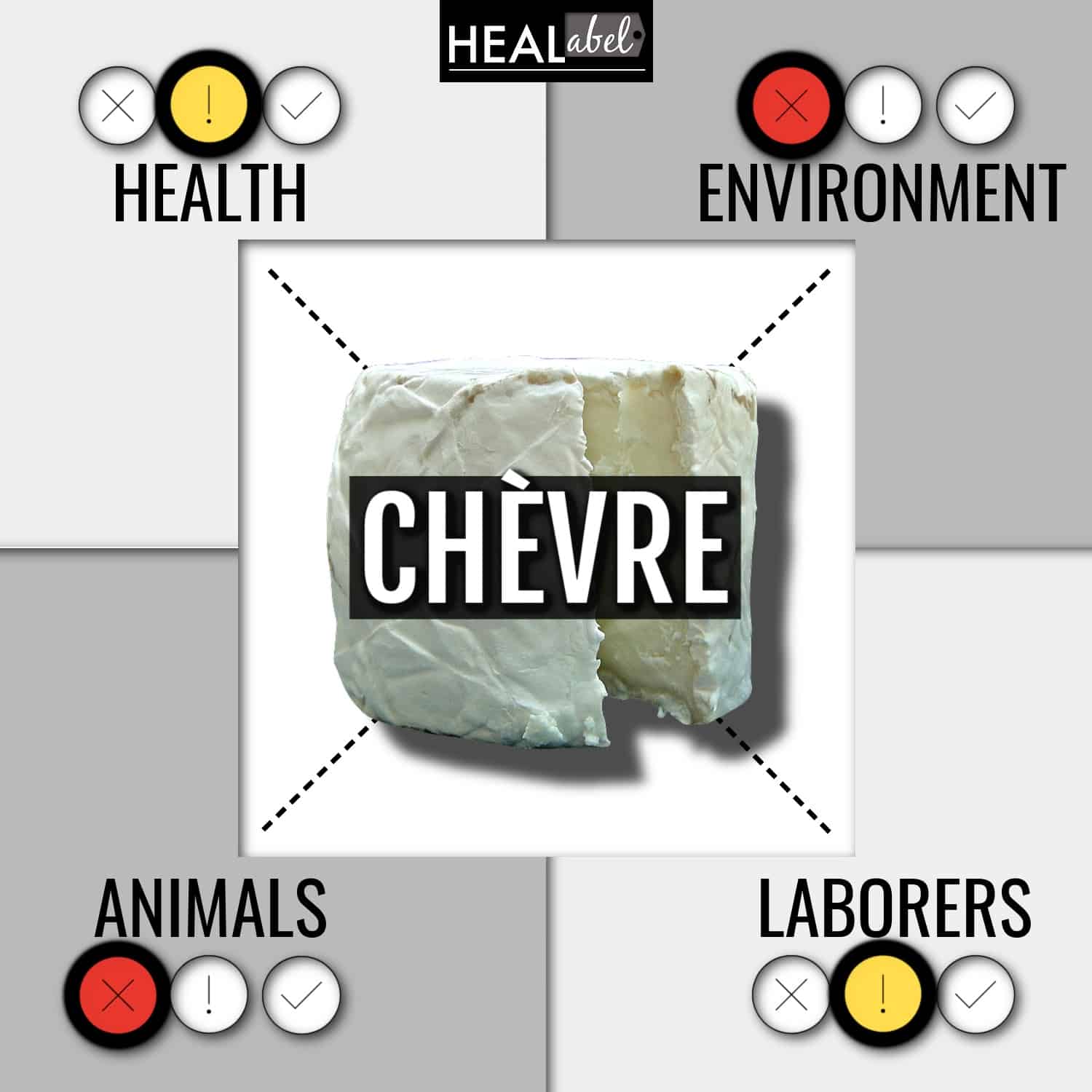 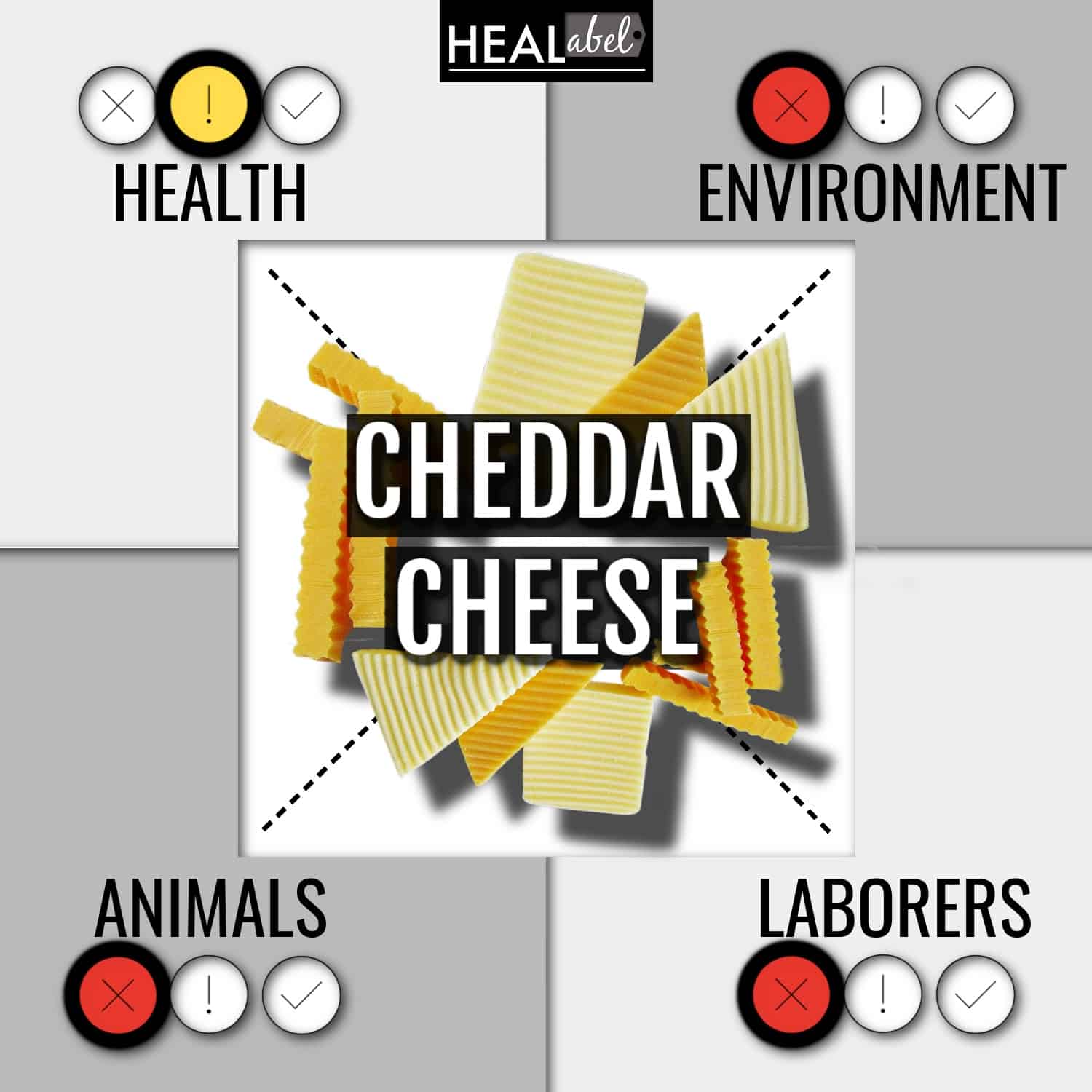 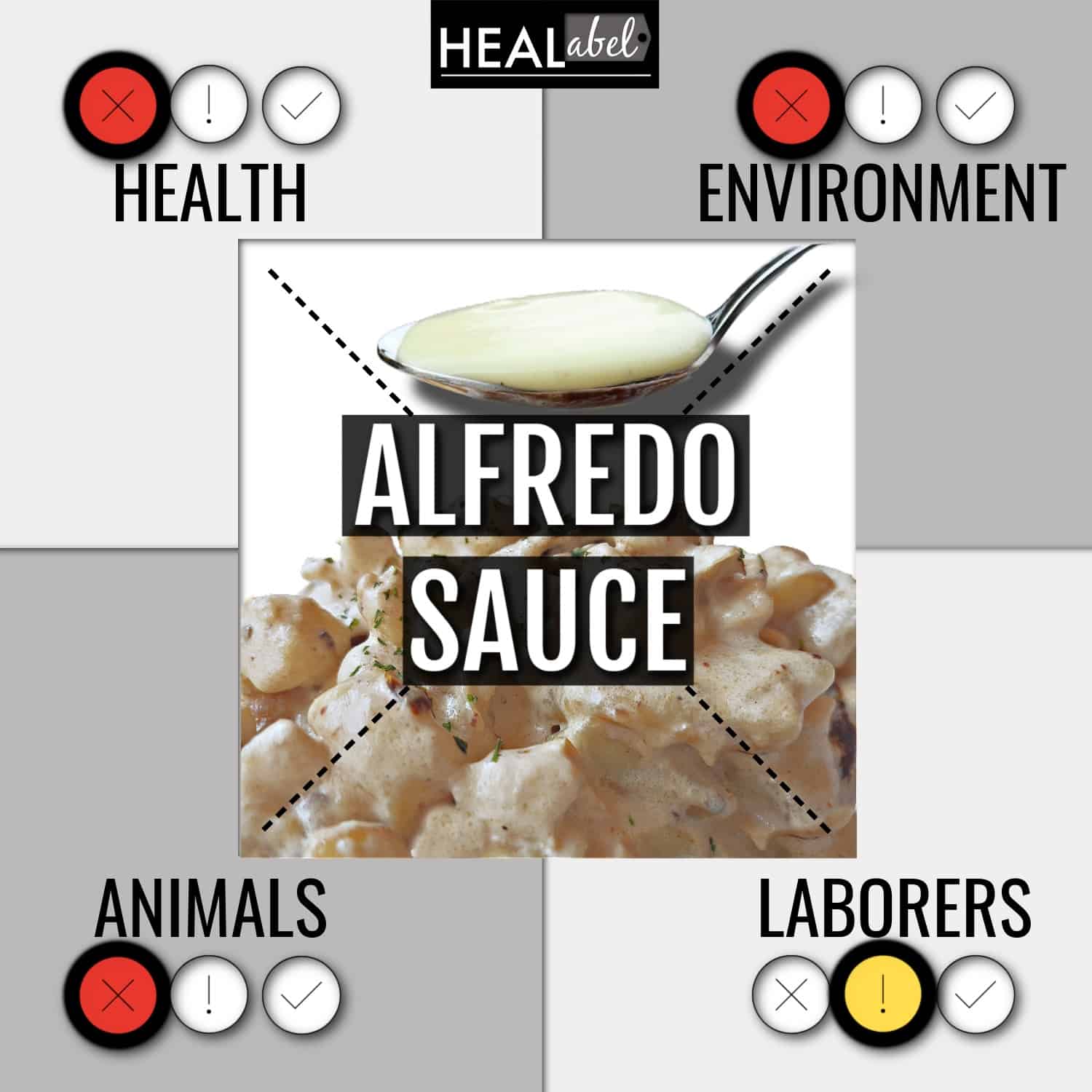