Himalayan salt health benefits may include:

Himalayan salt benefits also include being… Carbon footprint: likely high, far away transit can be a major factor when calculating carbon footprints, this is a product unique to the Northeast Pakistan/Himalayan region and must travel far distances to reach most customers, conventional and ancient mining methods can contribute to greenhouse gas levels

Destruction: high, himalayan salt production is relatively destructive because it involves mine extraction from rolling red-brick hills that rise from marshes in Khewra, one of the oldest and largest salt mines in the world, it is a non-renewable, finite resource 800 million years old, once depleted it is gone forever

Kills: none, himalayan salt production does not require any animals to die

Harms: none, himalayan salt production does not require any animals

Living conditions: laborers often experience exploited, they may face tough working conditions including long hours in the sun and heat performing physically exhausting tasks, labor laws and rights may or may not be in place

Where does Himalayan salt come from? 📍

Himalayan salt comes from Khewra. It happens to be one of the oldest and largest salt mines in the world in the Northeast Pakistan/Himalayan region.

Himalayan salt is high in sodium and consists of trace minerals, such as potassium, magnesium, and calcium.

himalayan salt is not a common food allergen.

No, himalayan salt is not a common food allergen. Some people may experience allergic reactions to himalayan salt but it is relatively rare by comparison.

In fact, a 2010 United Nations report said that a global shift towards a vegan diet is vital to save the world the worst impacts of climate change.

Animals of factory farming suffer. They live in horrific conditions that often include confinement, physical abuse and unnatural environments…so much so that they need to receive antibiotics to keep from getting ill or spreading disease. Growth hormones allow all kinds of animals to become fatter faster and live short lives.

himalayan salt is a product that may or may not have labor issues.

Such mistreatment is like modern day slavery. In fact, workers are often afraid to report issues because they fear it will result in losing their jobs or deportation. Fair trade organizations fight to ensure better social, environmental and economic standards.

Finally, we can improve people’s lives with foods we eat every day simply by buying products that are certified fair trade.

An Analysis of the Mineral Composition of Pink Salt … – NCBI 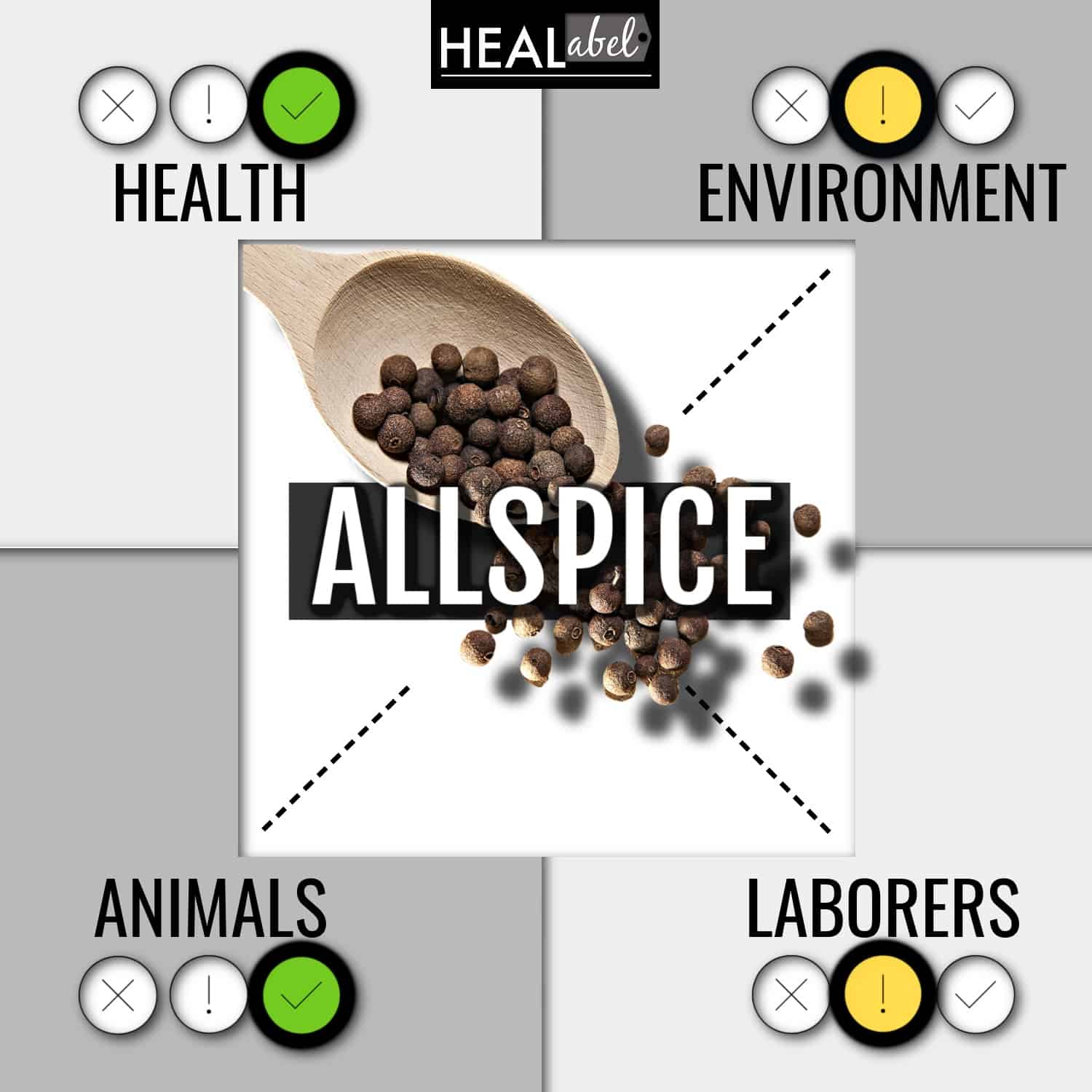 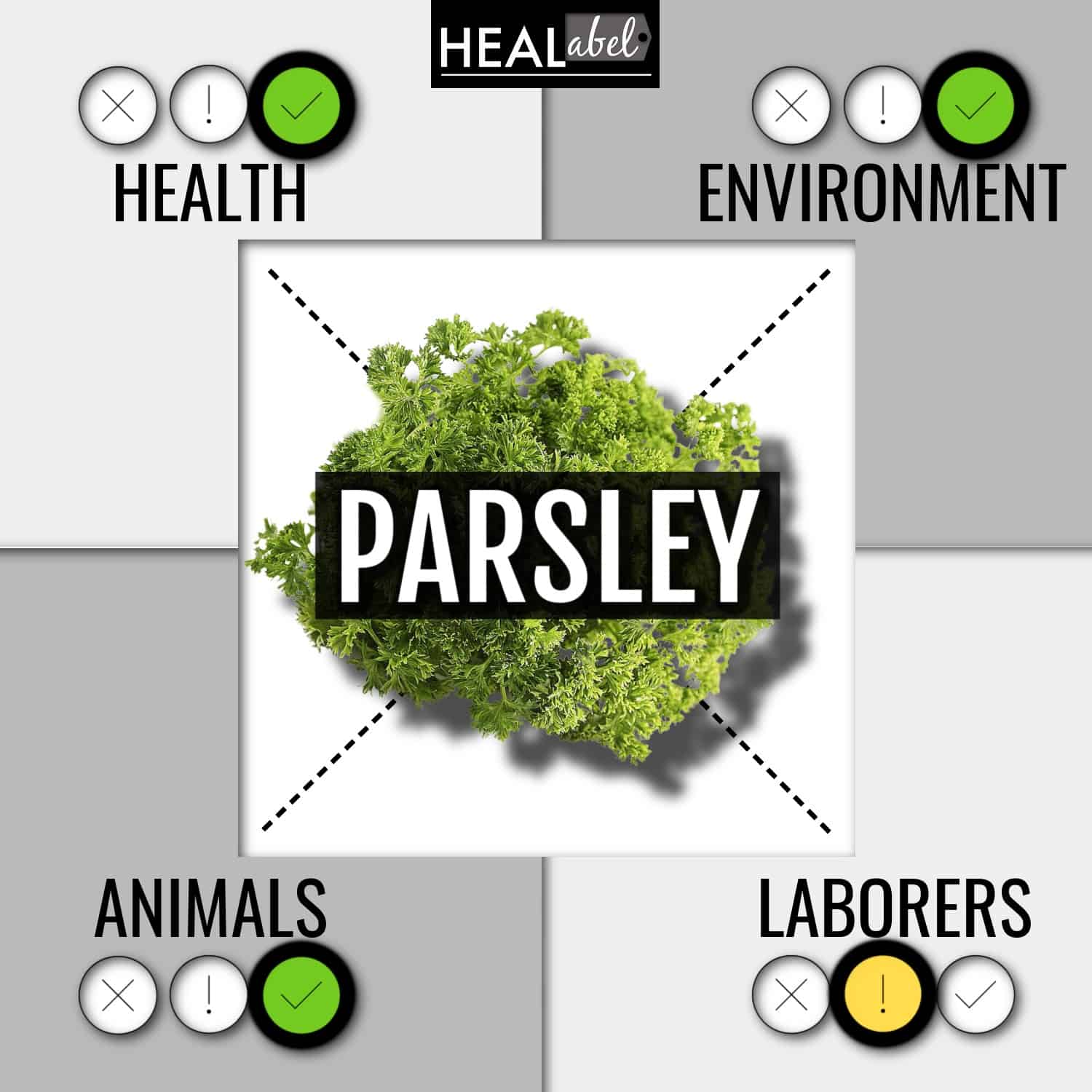 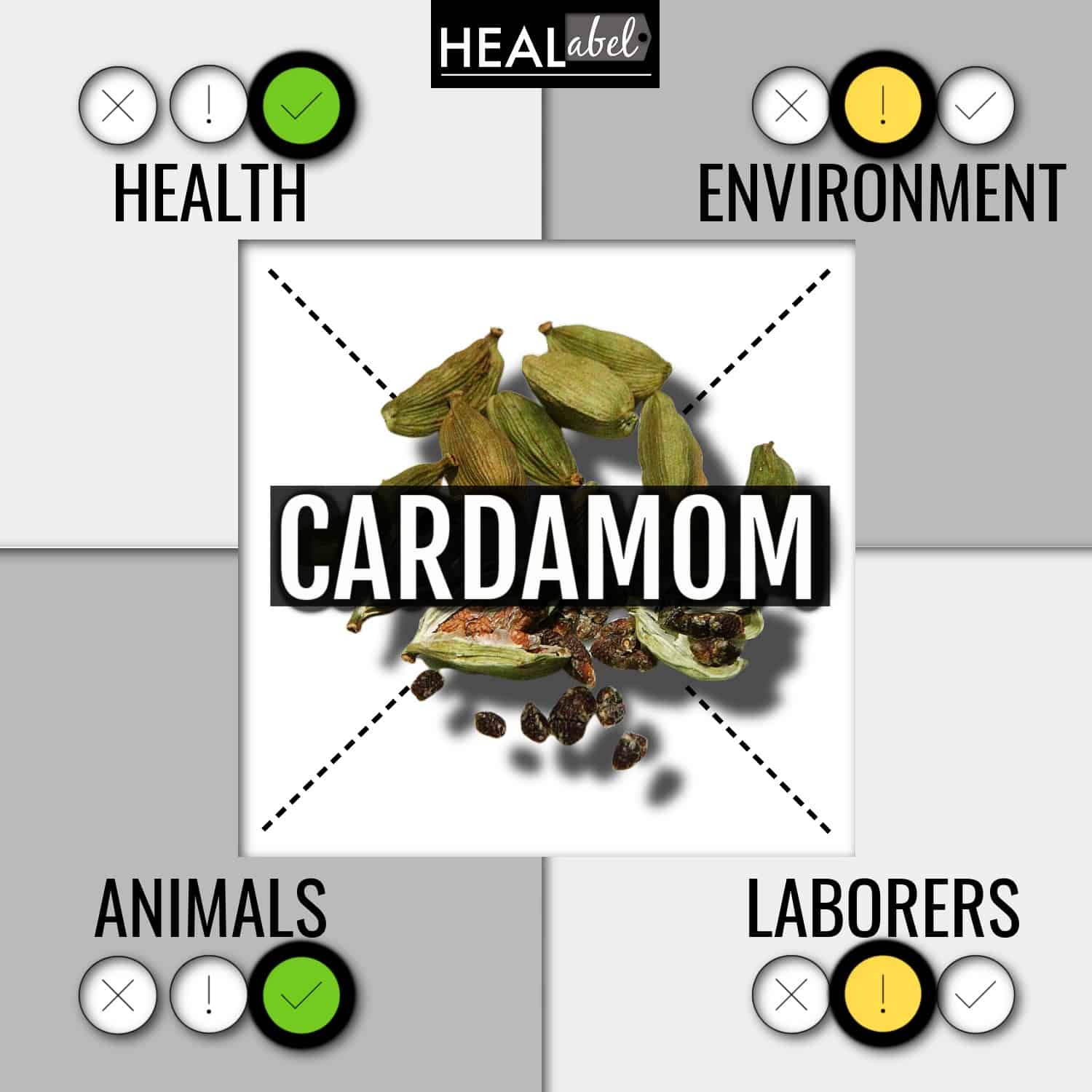 Cardamom benefits and side effects. Is cardamom acidic? Is it vegan? Is cardamom sustainable? See cardamom pros and cons.