KFC Vegan Chicken Added To Menu. But Should Vegans Buy?

As of January 2022, KFC adds vegan Beyond Chicken to its menu in many locations around the world. “A Kentucky Fried Miracle” according to the fast food restaurant’s social media account. Some vegans disagree.

“You are inadvertently funding animal slaughter by eating vegan KFC” comments a cynic.

Why incorporate vegan products in the first place; contradictory to brand’s fundamental theme?

Kentucky Fried Chicken certainly doesn’t aim to convert meat eaters to vegans. Rather, the desired buyer for the animal free fried chicken would be those who aren’t yet restaurant patrons, with the aim to add vegans to expand their customer base.

One part of KFC’s vegan food option strategy is to keep up with demand. Competition among fast food chains includes adding vegan options to a traditionally meaty selection. The restaurant’s latest meat-free addition is surely a response to vegan items now found at McDonald’s and Burger King who have recently added the McPlant and Impossible Whopper, respectively. Due to increasing awareness of factory farming, animal cruelty and sustainability, people now eat less meat like never before. Businesses must bend or break, numbers proving their old ways cannot last. They must follow market trends to stay ahead in the game; perhaps to even stay afloat in the long run.

Meat production is not economical -it’s too expensive and economically unsustainable. Sadly, meat producing corporations don’t come out with vegan products for ethical reasons. They crunch the numbers and understand meat production no longer makes sense thanks to plant based food innovation. It’s far more profitable and financially wise to phase out the involvement of animal agriculture because it’s costly. Farming animals requires land, animal feed, antibiotics and hormones, a larger workforce, machinery for slaughter, packaging, refrigeration, transportation. Not to mention the time it takes for an animal to reach peak size for slaughtering. By comparison, farming plants requires much less time, effort, energy and overhead.

Many in the conscious community are upset with another issue all together. The proclaimed vegan chicken is supposedly cooked in the same fryer as chicken meat. Animal oil cross-contamination would be considered unacceptable for many depending on one’s personal moral guidelines. Other vegans don’t seem to mind and keep their eyes on the prize, a deep-fried secret recipe they can now enjoy too, guilt free.

Is refusing to buy vegan products from non vegan brands the right way to save animals?

So what will KFC do if the vegan chicken turns out to be a success? Kill more chickens? Not likely. They would only increase production for whatever rises in demand. If anything KFC will slaughter the same amount of birds or less. Businesses run tests for new item they introduce to the market to determine next steps. Other fast food chains have already proven it rarely results in more meat production. In fact, quite the contrary. After booming popularity of a vegan product Burger King introduced to its UK market, they aim to make half the menu meat free by 2030.

Would you feel as though you’re making a deal with the devil if you’re vegan and you eat at KFC?

Chances are you already support non vegan brands on a regular basis but just don’t realize it. Scarce before, animal free options suddenly appear. But who’s making them? A corporate umbrella often exists and consumers are seldom aware many of their favorite vegan brands are merely subsidiaries of a not-so-vegan parent company.

Another point to keep in mind is that KFC’s vegan chicken helps normalize veganism. Some meat eaters will try the vegan nuggets. Some will stick to the chicken nuggets. But it’s progress either way because just seeing the V-word pop up in unexpected places is a significant step in the right direction. It helps lessen the taboo of veganism.

KFC now eases accessibility for vegans in areas where it’s hard finding meat alternatives. It helps more people when vegan food is added to an already popular, far-reaching industry, rather than a restaurant trying to start from scratch, struggling to grow. KFC already has the infrastructure in place, sales marketing, distribution, even the sheer popularity of being an international household name. Support fully vegan restaurants and fully vegan brands if you have the luxury but many vegans live in regions of the world that are not so accommodating.

A FINAL NOTE — Opposition to imperfect innovation gets us nowhere. The vegan community must be willing to compromise and consider anything vegan better than nothing vegan at all. Whether or not you choose to try the new KFC vegan chicken consider the following: Imagine, due to backlash from the plant based community, KFC decided to remove all vegan options and continue business as usual? Would that be a win? Not likely.

There’s an app for that. It’s called HEALabel. 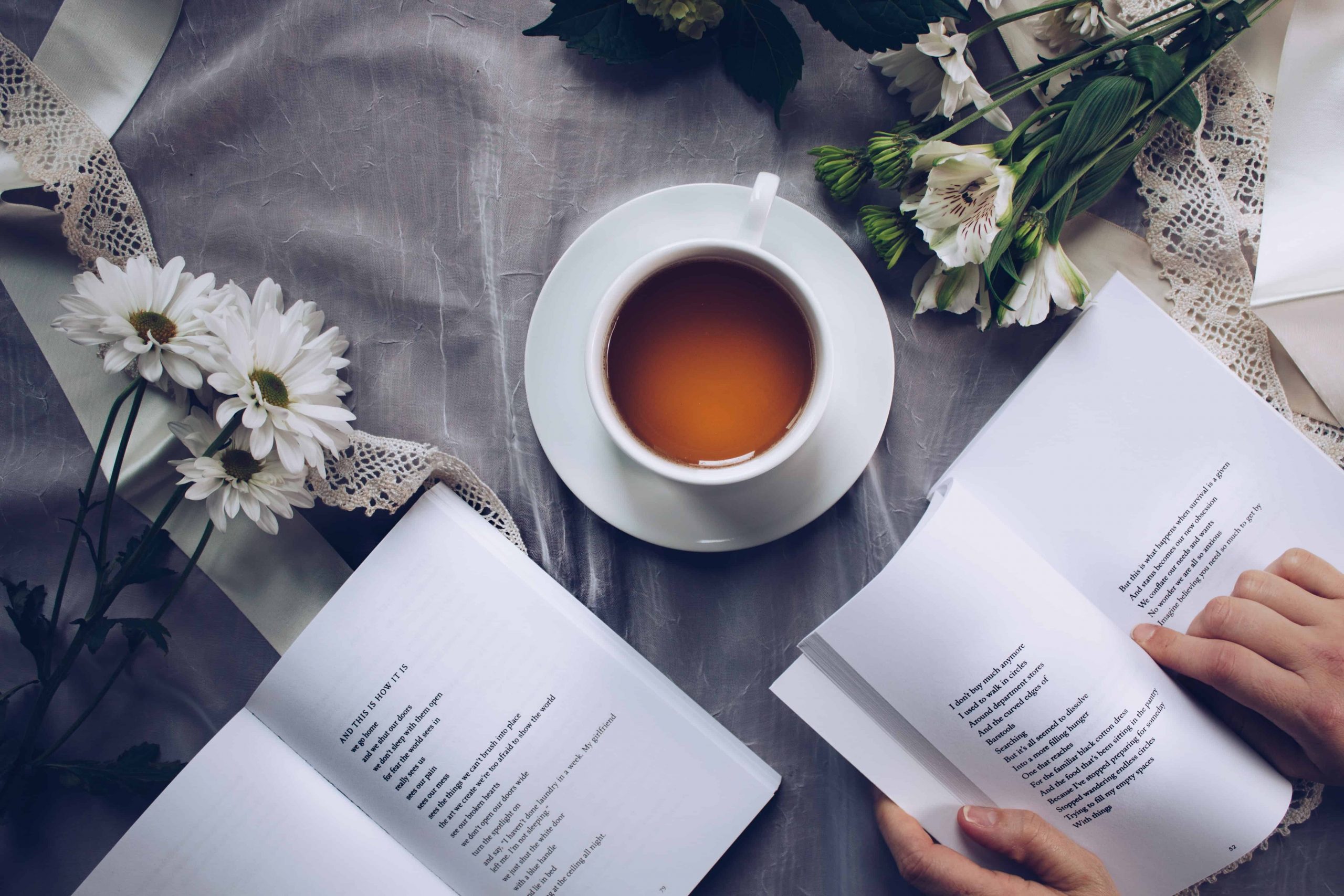 5 Must Read Books On Ethical Issues

5 Must Read Books On Ethical Issues. Check out these top rated books on ethical issues such as sustainability, veganism and health! 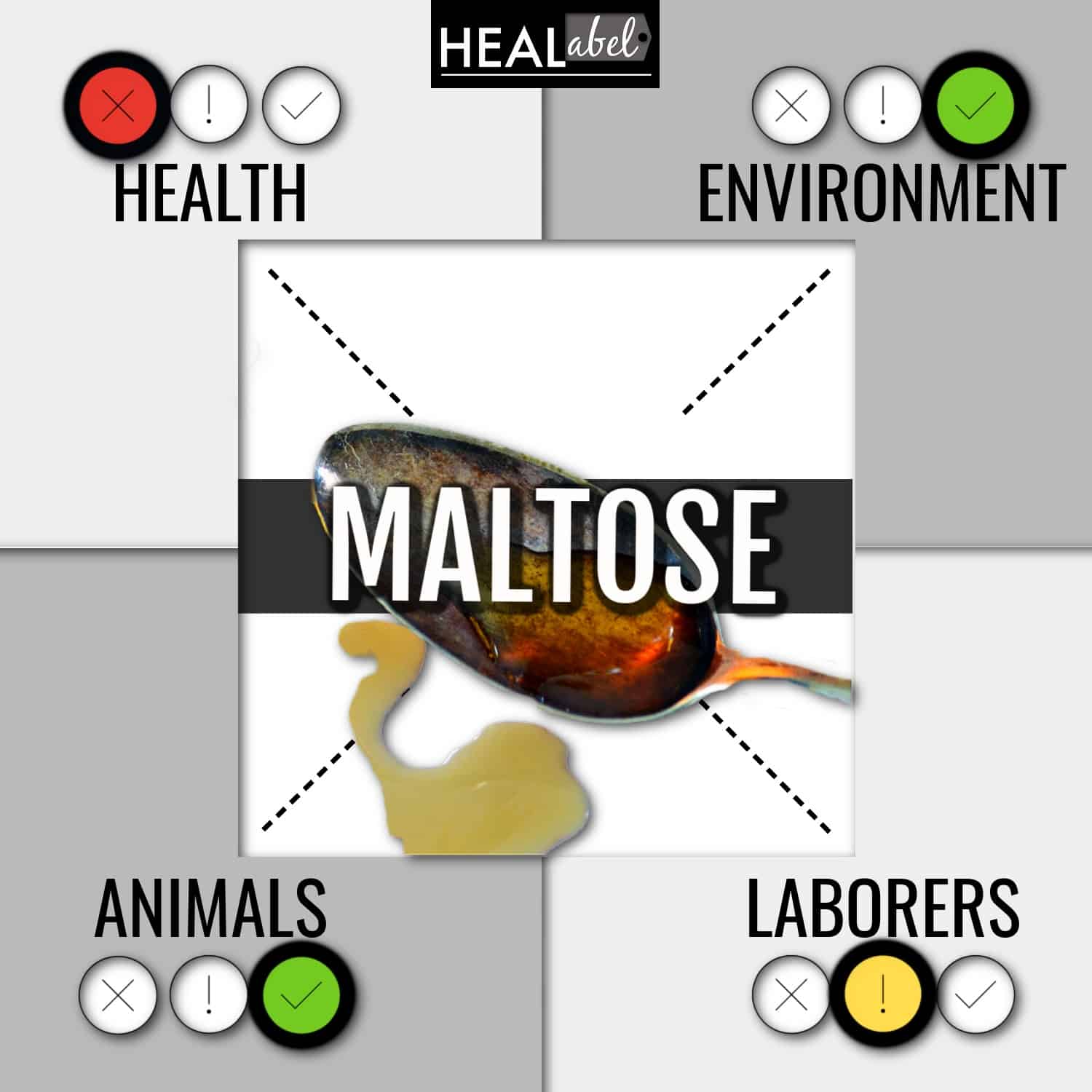 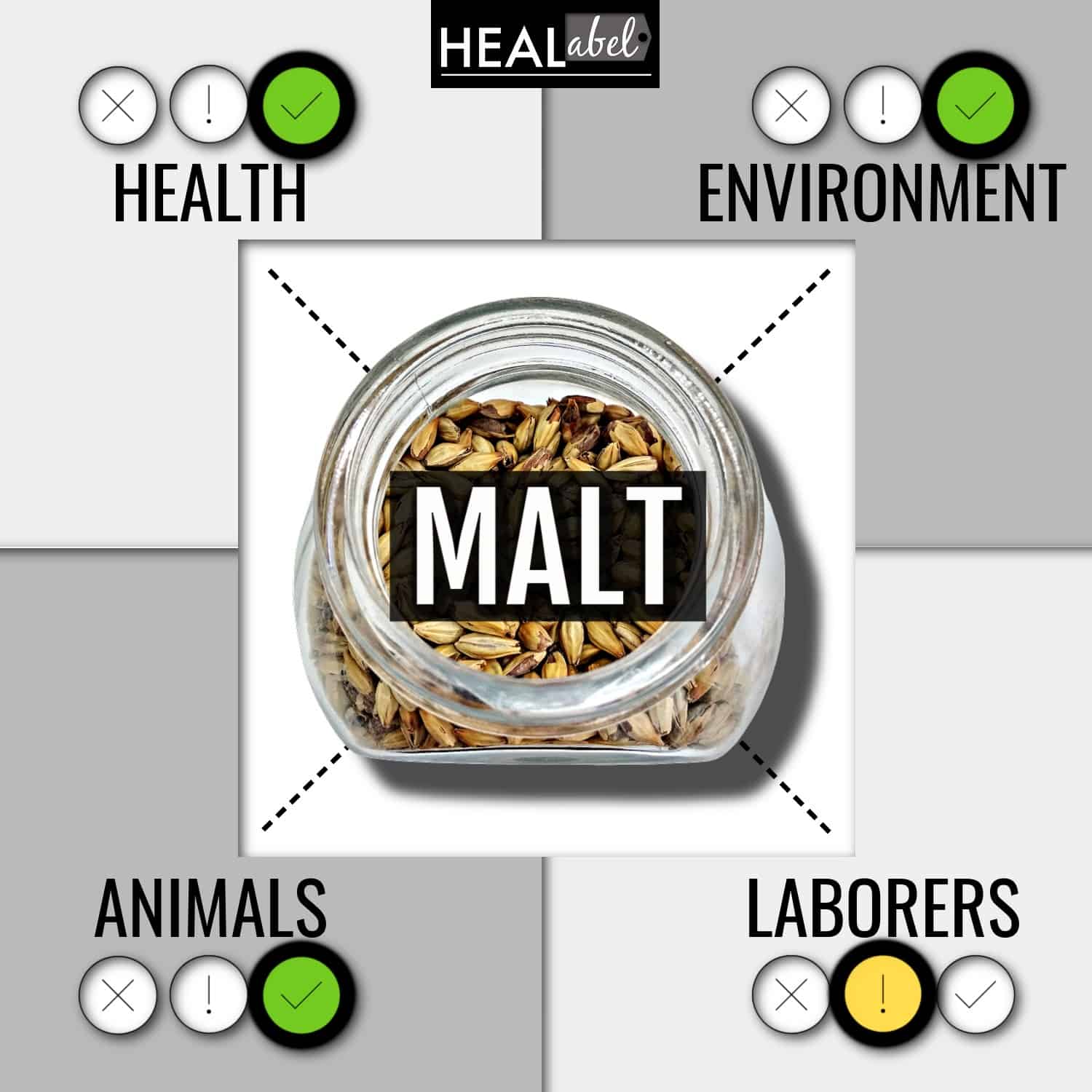 Malt Benefits And Side Effects