Kimchi health benefits may include:

Destruction: low-high, kimchi production is relatively sustainable without fish sauce, fish past or fish oil but destructive if fish products are ingredients because they have a negative impact on marine ecosystems that involve discarding fishing nets that pollute oceans, fishing which damages coral and sponges and is an overall severe threat to marine habitats

Living conditions: varies, laborers are often subject to exploitation, they may face tough working conditions including long hours in the sun and heat performing physically exhausting tasks, labor laws and rights may or may not be in place, even if worker protection exists, employer violations may go unreported, refugees and migrant workers are especially vulnerable to abuse and mistreatment, fearing consequences of job loss or deportation

Where is most kimchi from?

Kimchi origin and production is mostly in Korea.

Yes! Kimchi is high in nutrients like iron, folate, and vitamins B6 and K. Be cautious of high sodium content and added sugar in kimchi.

Is kimchi alkaline or acidic? Kimchi is alkaline. What is the pH level of kimchi? Kimchi has a 10.0 pH level once digested. All fermented vegetables are alkaline.

kimchi is a fermented food.

Fermentation is an old process that can extend shelf life, provide healthy probiotics and add nutritional value. One notable nutrient is vitamin B12, which is especially desirable for vegans and vegetarians, as it is typically not in plant foods.

When too many bad gut microbes exist it can create an imbalance between beneficial and harmful gut bacteria, which leads to health problems. In some cases intestinal walls can weaken and their contents may leak into the bloodstream, commonly referred to as leaky gut syndrome. Fermented foods strengthen intestinal walls. For optimal gut health and overall wellbeing fermented foods are a great daily addition to your diet.

Check out this Fermented Foods List to see them all.

kimchi is unsustainable unless made without the use of fish products.

Kimchi production is relatively unsustainable unless made without the use of fish products.

kimchi is typically not vegan but can be vegan without fish products.

Is kimchi vegan? Typically, kimchi is not vegan. Kimchi is fermented cabbage that traditionally includes fish sauce, the byproduct of a marine animal, therefore making it a non vegan food. However, if fish sauce is not an ingredient, kimchi is likely vegan.

kimchi has labor issues and human rights concerns unless made without fish.

Is kimchi a product that has known labor issues?

Yes. There are reports of serious worker mistreatment regarding the seafood industry. Kimchi is a product that has human rights concerns unless made without fish ingredients.

There are high numbers of trafficked people promised work but then held at sea against their will. Boats filled with trafficked migrants do not dock, sometimes for years on end, keeping slave workers unseen and trapped at sea, continuing the forced labor. Recruiters trick migrants into thinking they must work to pay off their debts, referred to as “debt peonage”. There is little to no compensation for their work. Seafood caught illegally from slave worker boats mixes in with legal, commercial fishing boats in order to remain undetected.

So we can improve lives around the world if we boycott problematic foods that are difficult for human rights authorities to regulate. 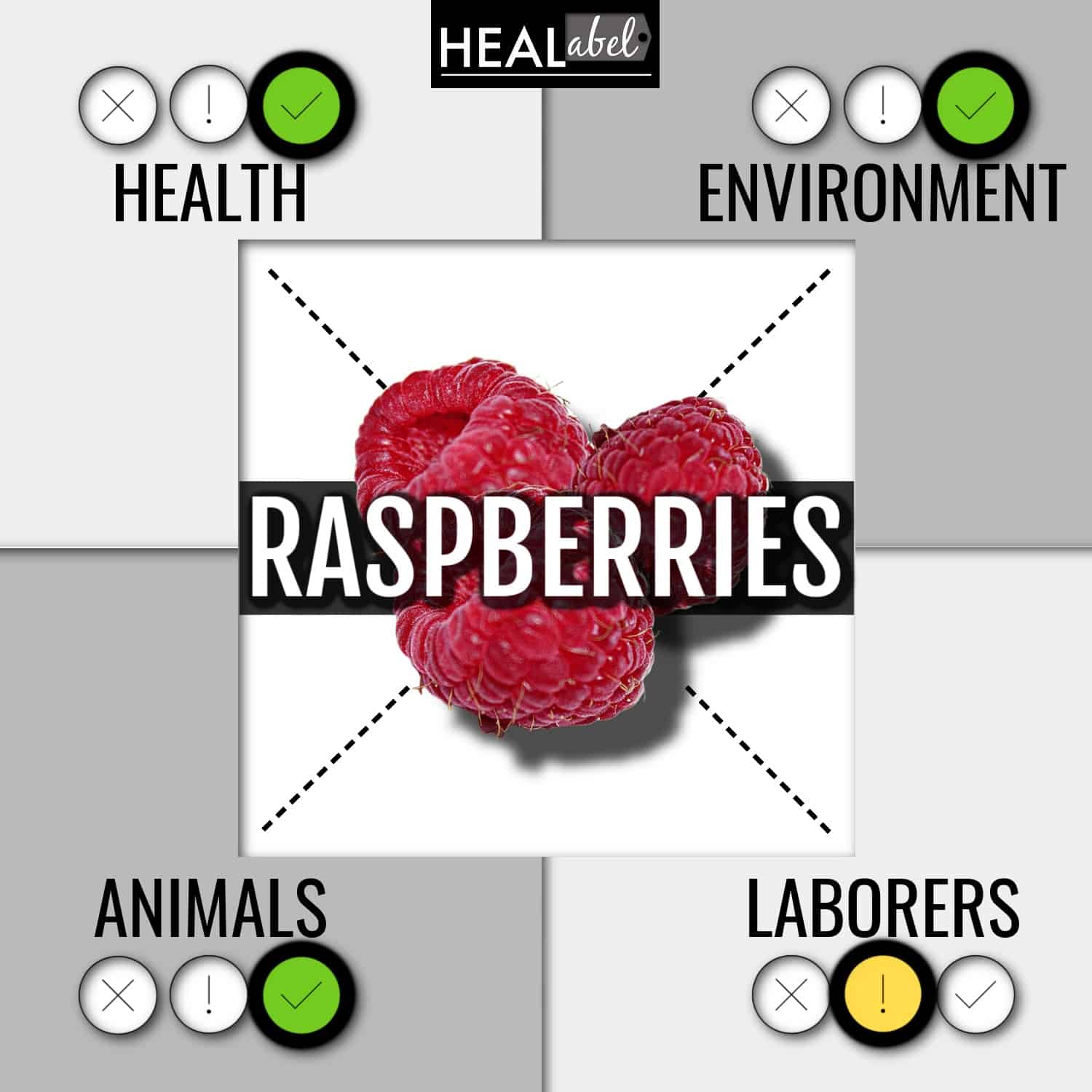