What are loquat benefits and side effects every ethical consumer must know? Here are loquat pros and cons and how buying them will impact your health, the environment, animals and laborers.

Food is something we consume every day. If you’re like me, you do all the research you can to make sure you don’t hurt yourself, the planet, animals or others when shopping. As an ethical consumer myself, I am giving you all the info I’ve found on loquat benefits and side effects.

You are going to learn all about loquat benefits and side effects. This will include loquat benefits for your health and potential risks, loquat water footprint and carbon footprint, sustainability, if loquats are vegan or impact animals in other ways, and much more.

After learning if loquats are good or bad for you, the environment, animals and human rights, you will be able to make the best choices you can the next time you buy food.

This post is all about loquat benefits and side effects that every ethical consumer should know.

Top Loquat Benefits And Side Effects

Loquat health benefits may include: Destruction: low, loquat production is relatively sustainable, there is no known significant damage to air, water, land, soil, forests, etc. as long as pesticides have not been used, be sure to buy Non-GMO/organic, as toxic, chemical pesticides contaminate air, water, soil, etc.

Kills: none, loquat production does not require any animals to be killed

Harms: none, loquat production does not require any animals to be used

Indirectly kills or harms: none, no animals are indirectly killed or harmed from loquat production as long as toxic chemicals have not been used, be sure to buy Non-GMO/organic, as pesticides harm and kill wildlife and ecosystems by contaminating soil, water, air and plants that animals eat Japan is the world’s leading producer of loquats followed by Israel and then Brazil.

In Europe, Spain is the main producer of loquats.

Other names for loquat are Japanese plum, biwa, nispero and pipa.

loquats are likely alkaline when fresh and acidic when dried, canned or processed.

Are loquats alkaline or acidic?

Loquats are likely alkaline when fresh and acidic when dried, canned or processed. Most fresh fruits have an alkaline pH level once digested.

loquats are not a common food allergen.

Are loquats a common food allergen?

No, loquats are not a common food allergen. Some people may experience allergic reactions to loquats but it is relatively rare by comparison.

loquats have a low water footprint.

Do loquats have a high or low water footprint?

Loquats have a relatively low water footprint compared to other foods.

loquats have a low carbon footprint.

Do loquats have a high or low carbon footprint?

Loquats have a relatively low carbon footprint compared to other foods.

What is the carbon footprint of loquats? It takes around 0.9 kg CO2e to produce 1 kilogram or 2.2 pounds of fruits, a car driving equivalent of 2 miles or 3.25 kilometers.

Loquat production is relatively sustainable since there is no known significant damage to air, water, land, soil, forests, etc. as long as pesticides have not been used. Be sure to buy non GMO/organic, as toxic, chemical pesticides contaminate air, water, soil, etc. when using regenerative practices.

Yes, loquats are vegan. Loquats are a fruit and not an animal product or byproduct, therefore making it a vegan food.

loquats may or may not have labor issues.

Are loquats a product with labor concerns?

At this time there are no major concerns with loquat production but that doesn’t mean it isn’t happening! It’s important to stay aware of human rights concerns and worker exploitation that may come with specific brands.

Fair trade organizations fight to ensure better social, environmental and economic standards. We can improve people’s lives with foods we eat every day simply by buying products that are certified fair trade.

Biological Activities of Extracts from Loquat 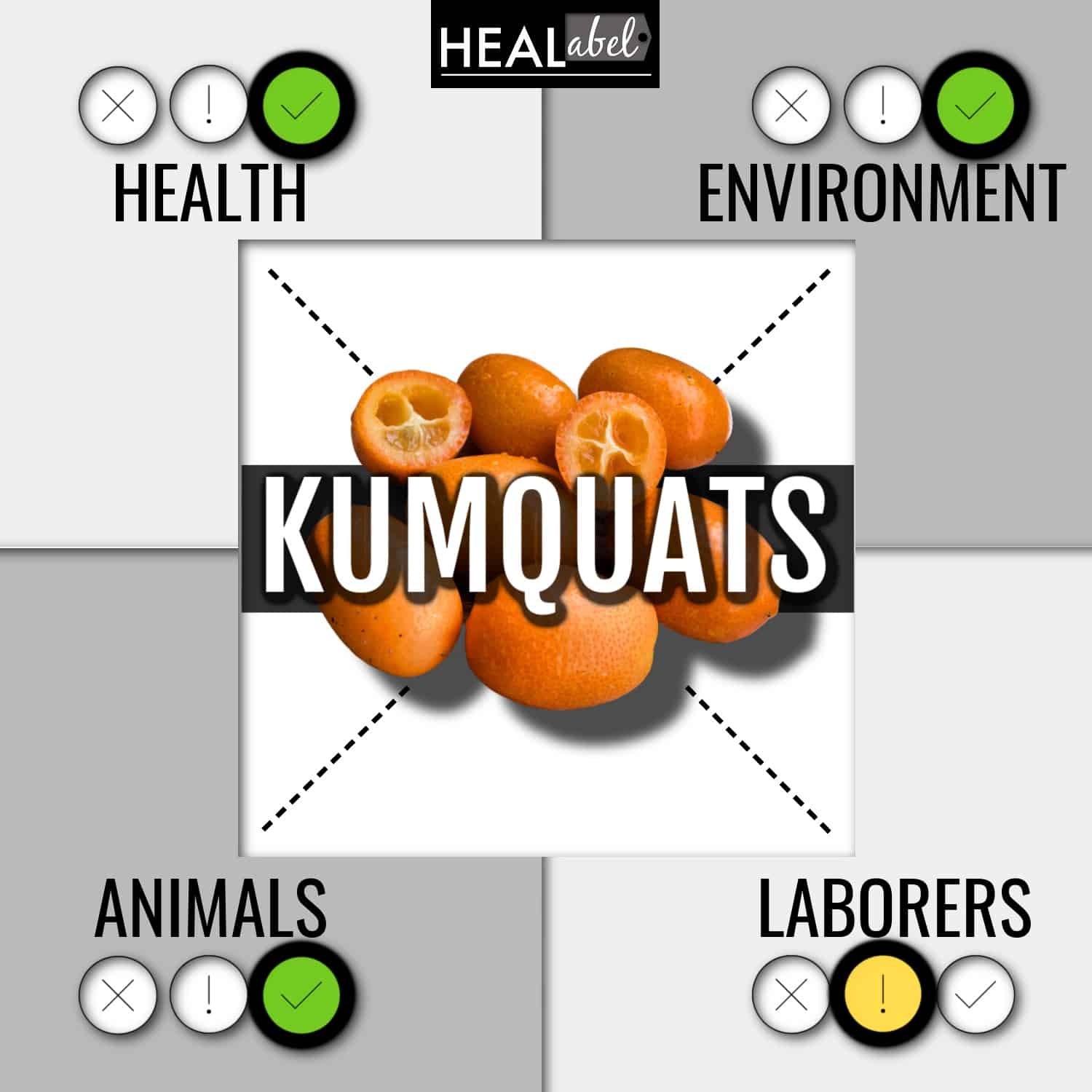 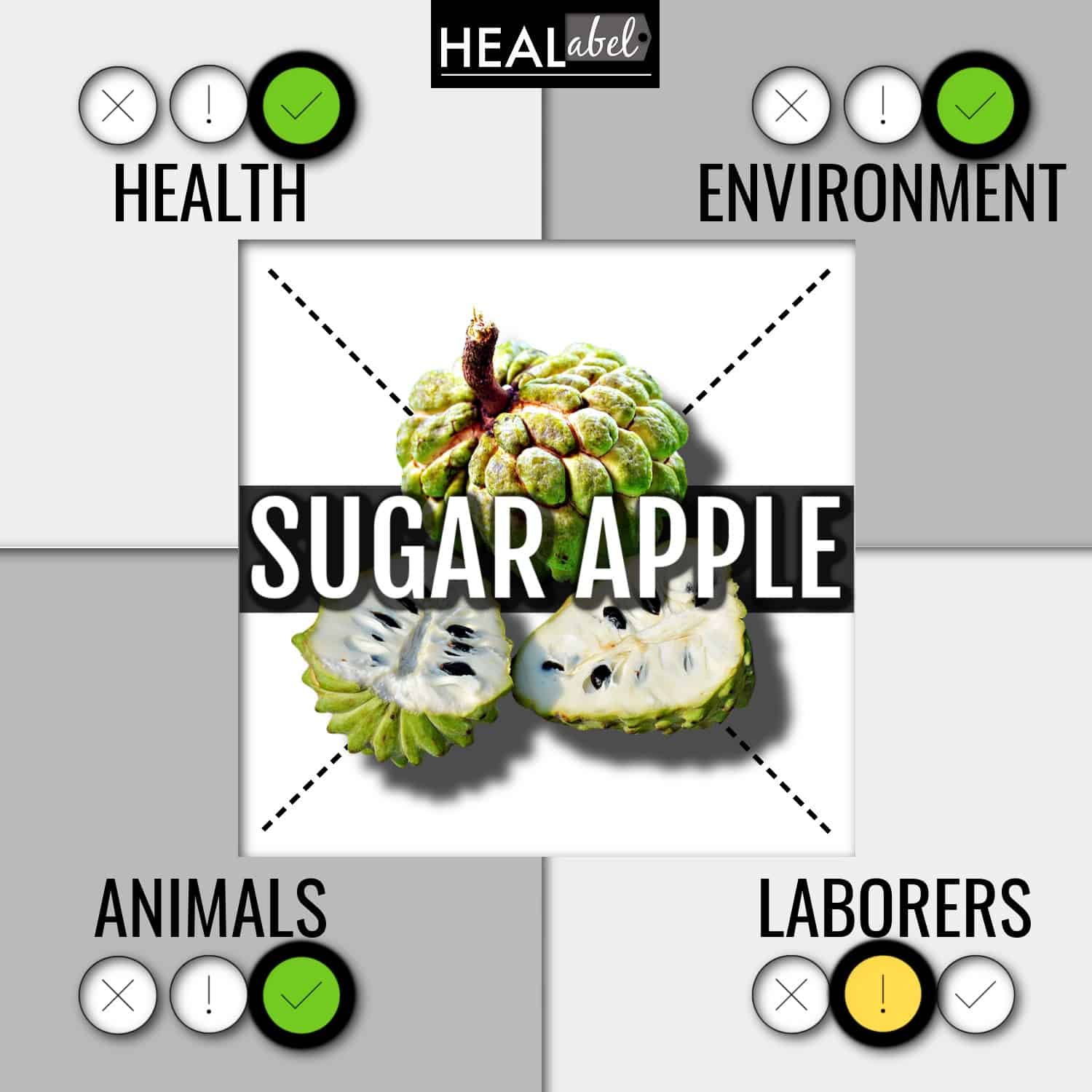 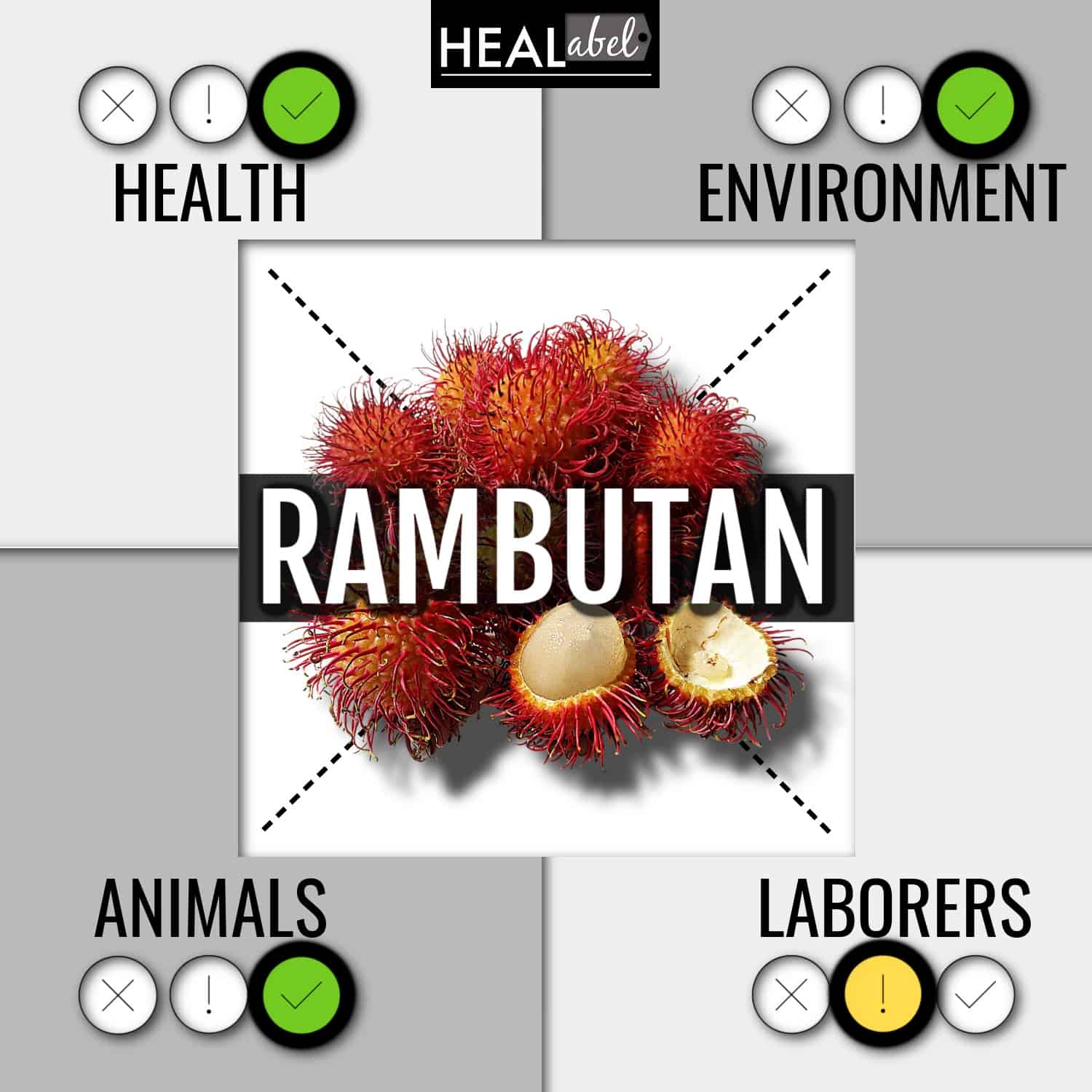 Top Rambutan Benefits and Side Effects

Rambutan benefits and side effects. Is rambutan vegan? Sustainable? Check out these rambutan pros and cons.