Mu tea health benefits may include:

You Will Love This!
Vegan Asian Cookbook: Best Dishes from Thailand, Japan, China and More Made Simple
$16.59

Destruction: low, mu tea production is relatively sustainable, there is no known significant damage to air, water, land, soil, forests, etc. as long as pesticides have not been used, be sure to buy Non-GMO/organic, as toxic, chemical pesticides contaminate air, water, soil, etc.,

Kills: none, mu tea production does not require any animals to be killed

Harms: none, mu tea production does not require any animals to be used

Indirectly kills or harms: none, no animals are indirectly killed or harmed from mu tea production as long as toxic chemicals have not been used, be sure to buy Non-GMO/organic, as pesticides harm and kill wildlife and ecosystems by contaminating soil, water, air and plants that animals eat

Health and safety: hazardous, limited access to clean water, lack of sanitation, which create health risks, may lead to disease, many workers and their children are malnourished, low immunity to diseases, dangerous exposure to pesticides leads to loss of appetite, numbness in hands, breathing difficulties, reports of starvation deaths

Is mu tea alkaline or acidic?

What is the pH level of mu tea?

Mu tea has an 8.5 pH level once digested.

mu tea is not a common food allergen.

No, mu tea is not a common food allergen. Some people may experience allergic reactions to mu tea but it is relatively rare by comparison.

Does mu tea have a high or low water footprint?

Mu tea likely has a relatively low water footprint compared to other foods.

What is the water footprint of mu tea?

Does mu tea have a high or low carbon footprint?

Mu tea likely has a relatively low carbon footprint compared to other foods.

What is the carbon footprint of mu tea?

It takes around 0.4 kg CO2e to produce 1 kilogram or 2.2 pounds of starchy roots, a car driving equivalent of 1 mile or 1.5 kilometers.

Mu tea production is likely sustainable since there is no known significant damage to air, water, land, soil, forests, etc. as long as pesticides have not been used. Be sure to buy non GMO/organic, as toxic, chemical pesticides contaminate air, water, soil, etc. when using regenerative practices.

Yes, mu tea is vegan. Mu tea is a beverage made from a mixture of herbs and roots and not an animal product or byproduct, therefore making it a vegan food.

mu tea may have labor issues and human rights concerns.

Is mu tea a product associated with labor concerns?

At this time there are no major concerns associated with mu tea production but that doesn’t mean it isn’t happening!

Food and Agriculture Organization of the United Nations: Promote inclusive and sustainable economic growth, employment and decent work for all

Foodprint: Labor and Workers in the Food System 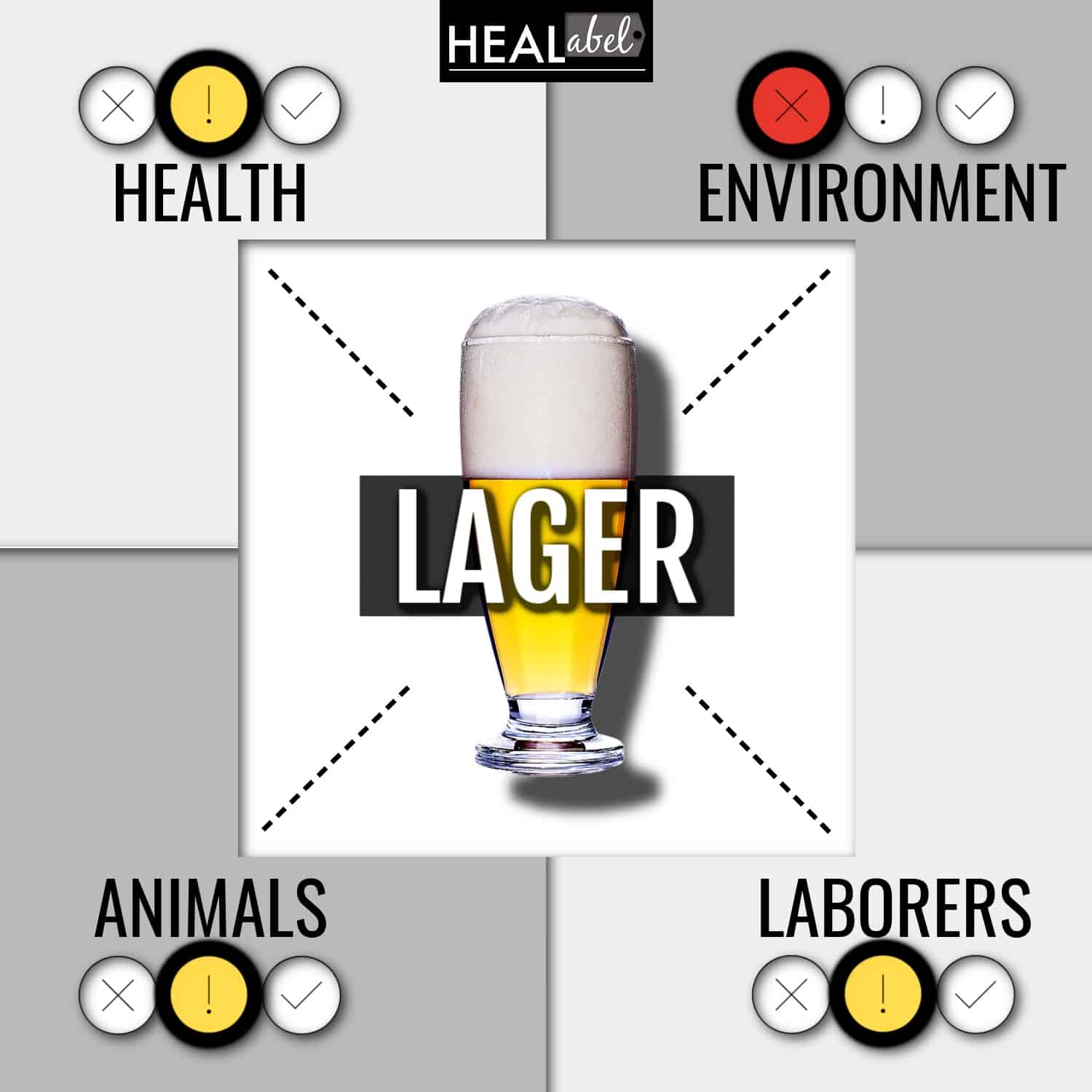