What are mussels side effects and benefits every ethical consumer must know? Here are mussels pros and cons and how buying them will impact your health, the environment, animals and laborers.

Food is something we consume every day and if you’re like me, you do all the research you can to make sure you don’t hurt yourself, the planet, animals or others when shopping. As an ethical consumer myself, I am giving you all the info I’ve found on mussels benefits and side effects.

You are going to learn all about mussels benefits and side effects. This will include mussels benefits for your health and potential risks, mussels sustainability, if mussels are vegan or impact animals in other ways, and much more.

After learning if mussels are good or bad for you, the environment, animals and human rights, you will be able to make the best choices you can the next time you buy food.

This post is all about mussels benefits and side effects that every ethical consumer should know.

Must-Know Mussels Side Effects And Benefits

Energy: mussels are good for / help boost energy, combat anemia, mood regulation, nervous system health, regulate blood sugar and blood clotting | mussels increase the risk of memory loss from PBCs, sickness from bacterial contamination, seafood is the number one cause of food poisoning in the United States, which leads to many side effects and causes extreme discomfort, high levels of mercury can lead to depression and anxiety | mussels are good for anemia prevention

Longevity: mussels are good for / help boost immunity | mussels are bad for / increase the risk of toxic chemicals known to cause cancer and brain degeneration, toxic contaminants and heavy metals from polluted water habitats, PBCs may cause liver damage, nervous system disorders, and fetal damage, dioxins, also linked to cancer and death, radioactive substances like strontium 90 and other dangerous contaminants like cadmium, mercury poisoning, lead, chromium, and arsenic, which can cause health problems such as kidney damage, impaired mental development and cancer, high levels of mercury can lead to Alzheimer’s, Parkinson’s, autism, mercury exposure can also lead to high blood pressure, an increased risk of heart attacks and higher “bad” LDL cholesterol

Carbon footprint: low, 0.53 kg CO2e to produce 1 kilogram or 2.2 pounds of mussels, a car driving equivalent of 1.25 miles or 2 kilometers

Harms: mussels, farmed fish spend their entire lives (up to two years) confined in tightly packed spaces, most farmed fish are predators and eat smaller fish, billions of wild fish must be caught in order to feed them, it can take several pounds of ocean fish to produce just one pound of farmed fish

Where do most mussels come from?

Mussels are high in protein, iron, and vitamin B12.

Are mussels alkaline or acidic?

What is the pH level of mussels?

Mussels have a 4.5 pH level once digested.

Yes, mussels are gluten free. Mussels do not contain gluten. Mussels are a type of mollusk, therefore making it a naturally gluten free food.

mussels are a common food allergen: crustacean shellfish. mussels side effects include being dangerous for many.

Are mussels a common food allergen?

mussels have a low carbon footprint.

Do mussels have a high or low carbon footprint?

Mussels have a relatively low carbon footprint compared to other foods.

What is the carbon footprint of mussels?

mussels are unsustainable. mussels side effects include being environmentally destructive.

Mussels production is relatively unsustainable. Whether farmed or wild caught, the seafood industry is environmentally destructive due to its direct impact on decreasing marine populations, polluting waters and habitat destruction.

mussels are not vegan. mussels side effects include killing animals for production.

No, mussels are not vegan. Mussels are mollusks, a living marine animal, therefore making it an animal-derived food. Mussels must be killed in order to produce mussels.

Are mussels a product that has known labor issues?

Yes. There are reports of serious worker mistreatment regarding the seafood industry. Mussels are a product that has human rights concerns. 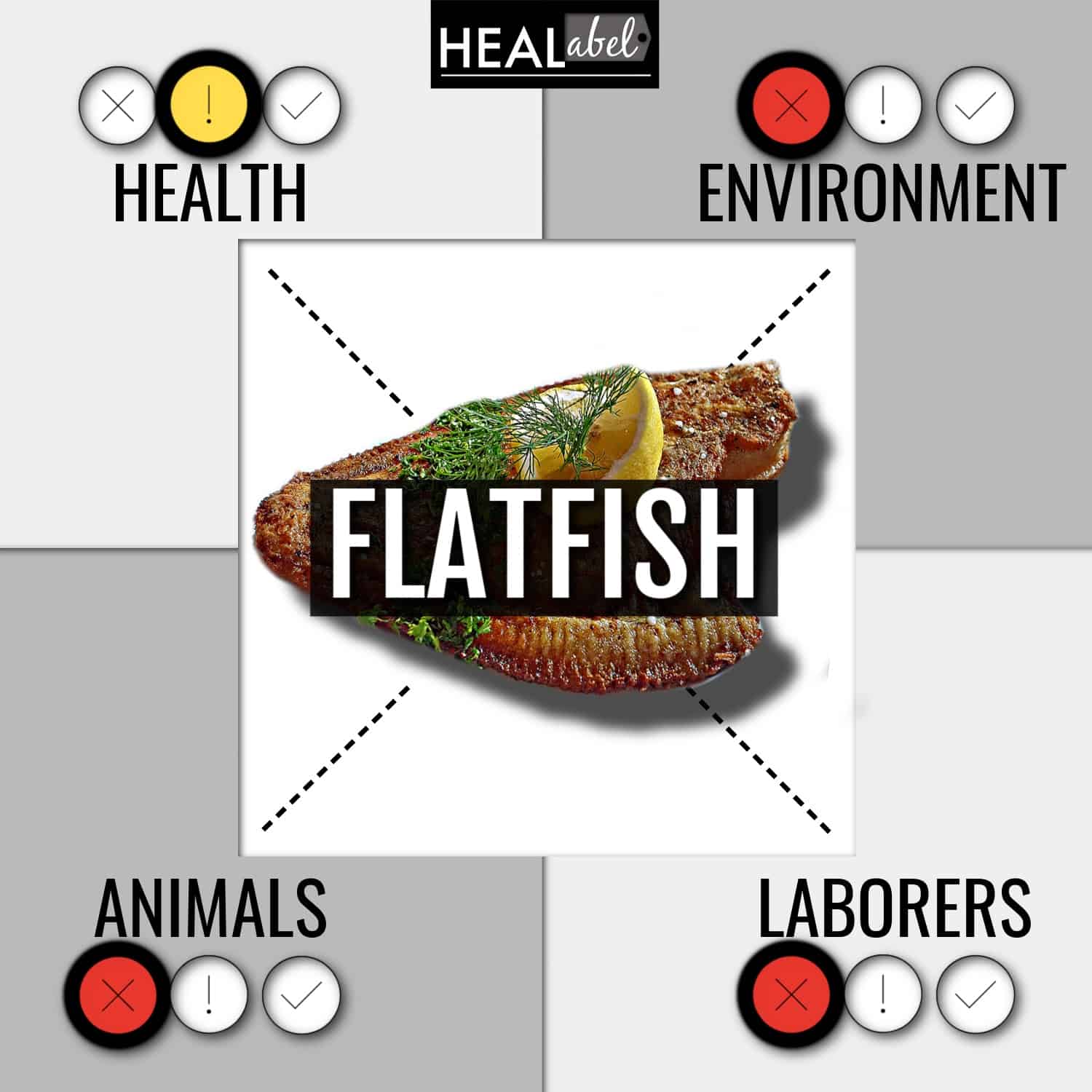 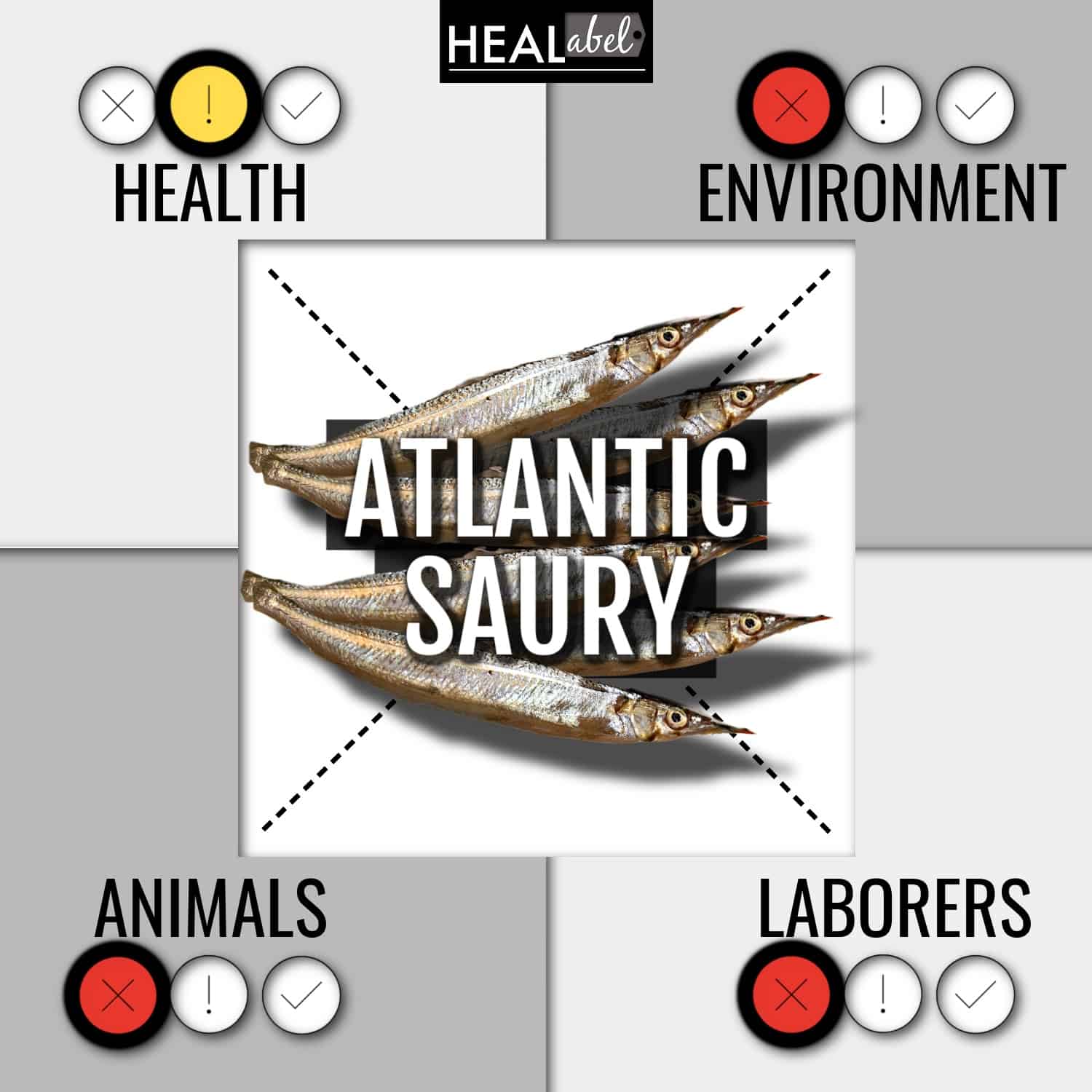