Pastrami health side effects may include: Harms: cows, branded, castrated and horns removed without painkillers, locked in tiny cages, genetically modified to grow so obese that many become lame (unable to walk) shocked with electric prods, shackled with chains and dragged, beaten, prods poked up rectums, live last few months in crowded feedlots with hundreds or thousands of others, without pasture, often without shelter, must stand in mud, ice and their own waste

Where does pastrami come from?

No. Pastrami is high in protein, iron and carbohydrates but also high in saturated fats, sodium, nitrates and carcinogens. It is ranked in the highest possible category as being cancer-causing.

Is pastrami alkaline or acidic? Pastrami is acidic. What is the pH level of pastrami? Pastrami has a 4.5 pH level once digested. Meats are an acidic food group.

pastrami may or may not be gluten free.

pastrami has a high water footprint.

pastrami has a high carbon footprint.

What is the carbon footprint of pastrami? It takes around 27 kg CO2e to produce 1 kilogram or 2.2 pounds of beef, a car driving equivalent of 62.25 miles or 100.25 kilometers.

Pastrami production is relatively sustainable since there is no known significant damage to air, water, land, soil, forests, etc. as long as pesticides have not been used. Be sure to buy non GMO/organic, as toxic, chemical pesticides contaminate air, water, soil, etc. when using regenerative practices.

pastrami is not vegan.

Is pastrami a product associated with labor concerns?

At this time there are concerns associated with livestock farming and meat production.

What is pastrami? – Ask USDA 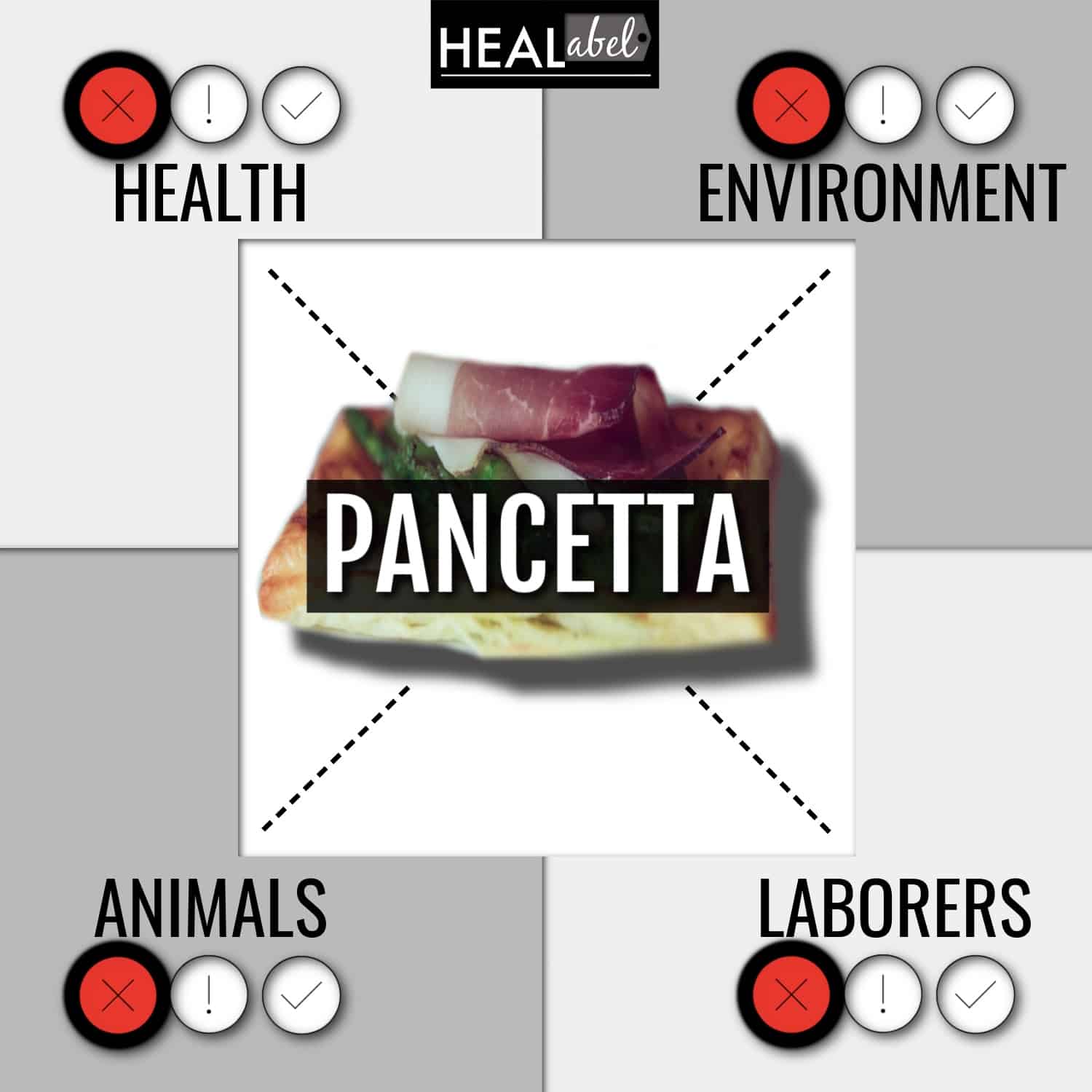 Pancetta side effects. Is pancetta gluten free? Vegan? Is it sustainable? See pancetta pros and cons for health and more. 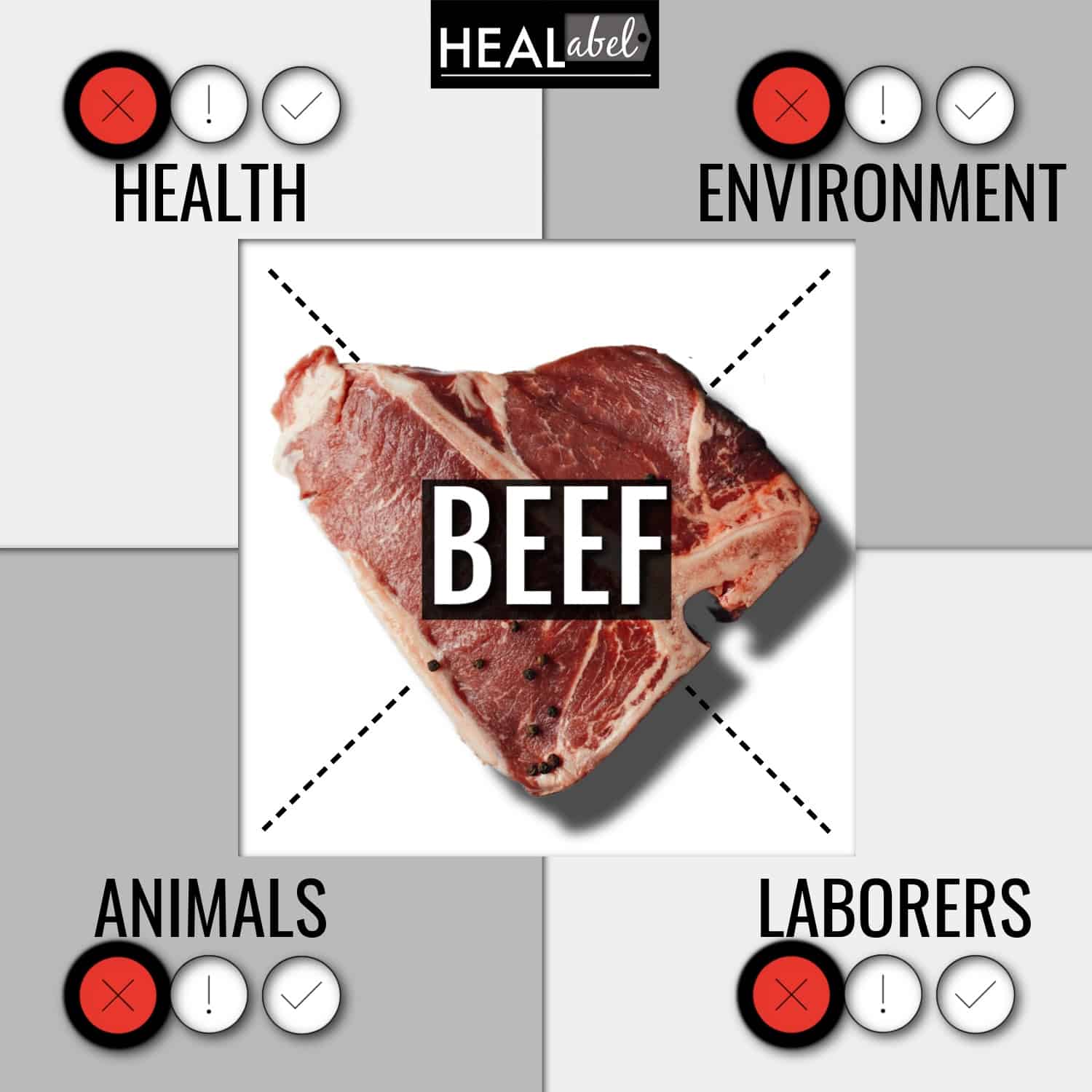