Harms: fish, farmed fish spend their entire lives (up to two years) confined in tightly packed spaces, most farmed fish are predators and eat smaller fish, billions of wild fish must be caught in order to feed them, it can take several pounds of ocean fish to produce just one pound of farmed fish

Where does most roe come from? 📍

China is the leading producer of roe, accounting for 60% of the world production in caviar.

Roe is high in protein and in omega-3 fatty acids but also high in cholesterol and sodium.

Is roe alkaline or acidic? Roe is acidic once digested. Most fish and eggs are acidic foods.

Is roe gluten free? Yes, roe is gluten free. Roe does not contain gluten. Roe is a type of fish egg, therefore making it a naturally gluten free food.

What is the carbon footprint of roe? It takes around 5.4 kg CO2e to produce 1 kilogram or 2.2 pounds of seafood fish, a car driving equivalent of 12.5 miles or 20 kilometers.

But that’s not all!’

roe is not vegan.

Is roe vegan? No, roe is not vegan. Roe is fish eggs, the product of a fish, therefore making it an animal-derived food. A fish must be killed in order to produce roe.

roe is a product that may or may not have labor issues.

Is roe a product that has known labor issues?

Yes. There are reports of serious worker mistreatment regarding the seafood industry. Roe is a product that has human rights concerns. Arctic char side effects and benefits. Is arctic char vegan? Is is sustainable? See arctic char pros and cons. 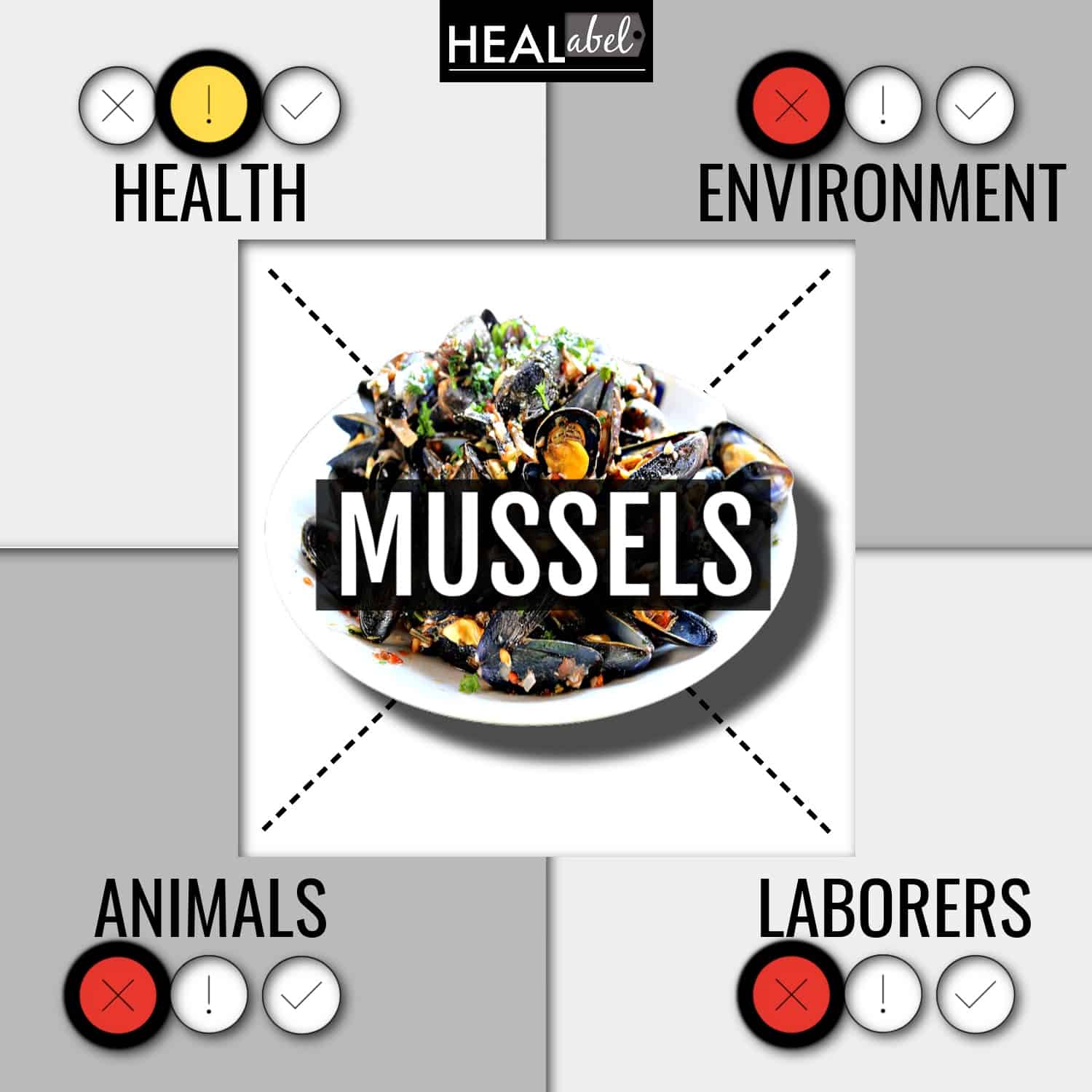 Mussels side effects and health risks. Are mussels vegan? Sustainable? See mussels pros and cons before you buy!