Sausage side effects may include:

Sausage health benefits may include:

Where does most sausage come from?

Sausage is high in protein but high in saturated fat, cholesterol, sodium and carcinogens. It is ranked in the highest possible category as being cancer-causing.

Is sausage alkaline or acidic? Sausage is acidic. What is the pH level of sausage? Sausage has a 3.0 pH level once digested. Meats are an acidic food group.

sausage is often not gluten free.

Is sausage gluten free? No, sausage is often not gluten free. Sausage and other processed meats may contain gluten.

sausage is not a common food allergen.

sausage has a high water footprint.

sausage has a high carbon footprint.

What is the carbon footprint of sausage? It takes around 9.34 kg CO2e to produce 1 kilogram or 2.2 pounds of processed, frozen sausage, a car driving equivalent of 21.5 miles or 34.5 kilometers.

sausage is not vegan.

Is sausage vegan? No, sausage is not vegan. Sausage is meat, the product of a pig, therefore making it an animal-derived food. A pig must be killed in order to produce sausage.

sausage is a product with labor issues.

Is sausage a product with labor concerns?

At this time there are concerns with meat production. Pork Side Effects And Benefits

Pork side effects and benefits. Is pork vegan? Is pork sustainable? See pork pros and cons for health, sustainability and more. 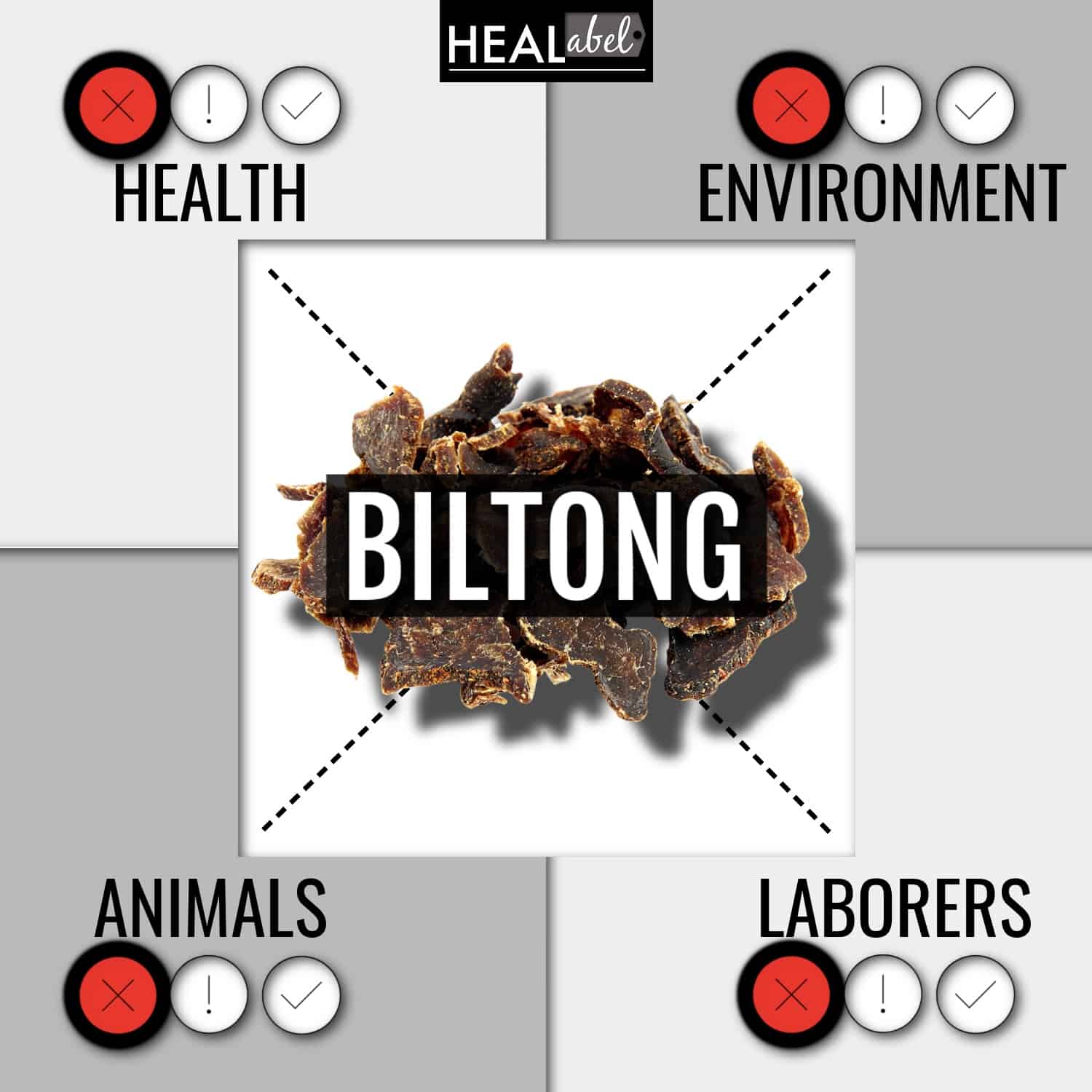