Energy: scallops are good for / help arthritis, feelings of fullness longer, prevent symptoms of premenstrual syndrome | scallops are bad for / increase the risk of memory loss from PBCs, sickness from bacterial contamination, seafood is the number one cause of food poisoning in the United States, which leads to many side effects and causes extreme discomfort, high levels of mercury can lead to depression and anxiety

Harms: clams and mollusks, farmed fish spend their entire lives (up to two years) confined in tightly packed spaces, most farmed fish are predators and eat smaller fish, billions of wild fish must be caught in order to feed them, it can take several pounds of ocean fish to produce just one pound of farmed fish Where do most scallops come from?

The world’s top scallop exporting country is USA, followed by China, Canada, UK, Peru, Japan, Argentina, Denmark, Hong Kong and France. About 80% of the seafood in the United States is imported.

Scallops are rich in protein magnesium and potassium but high in purines, which your body breaks down into uric acid.

Are scallops alkaline or acidic? Scallops are acidic. What is the pH level of scallops? Scallops have a 4.5 pH level once digested. Mollusks are an acidic food group.

Are scallops gluten free? Yes, scallops are naturally gluten free. Scallops do not contain gluten when unseasoned and unbreaded.

scallops are low in mercury.

Are scallops high in mercury?

No. Compared to other kinds of seafood, scallops are relatively low in mercury but still contain mercury nevertheless.

scallops have a high carbon footprint.

What is the carbon footprint of scallops? It takes around 5.4 kg CO2e to produce 1 kilogram or 2.2 pounds of crustacean seafood, a car driving equivalent of 12.5 miles or 20 kilometers.

scallops are not vegan.

Are scallops vegan? No, scallops are not vegan. Scallops are a type of mollusk, a living marine animal, therefore making it an animal-derived food.

scallops are a product with labor issues.

Are scallops a product that has known labor issues?

Yes. There are reports of serious worker mistreatment regarding the seafood industry. Scallops are a product that has human rights concerns. 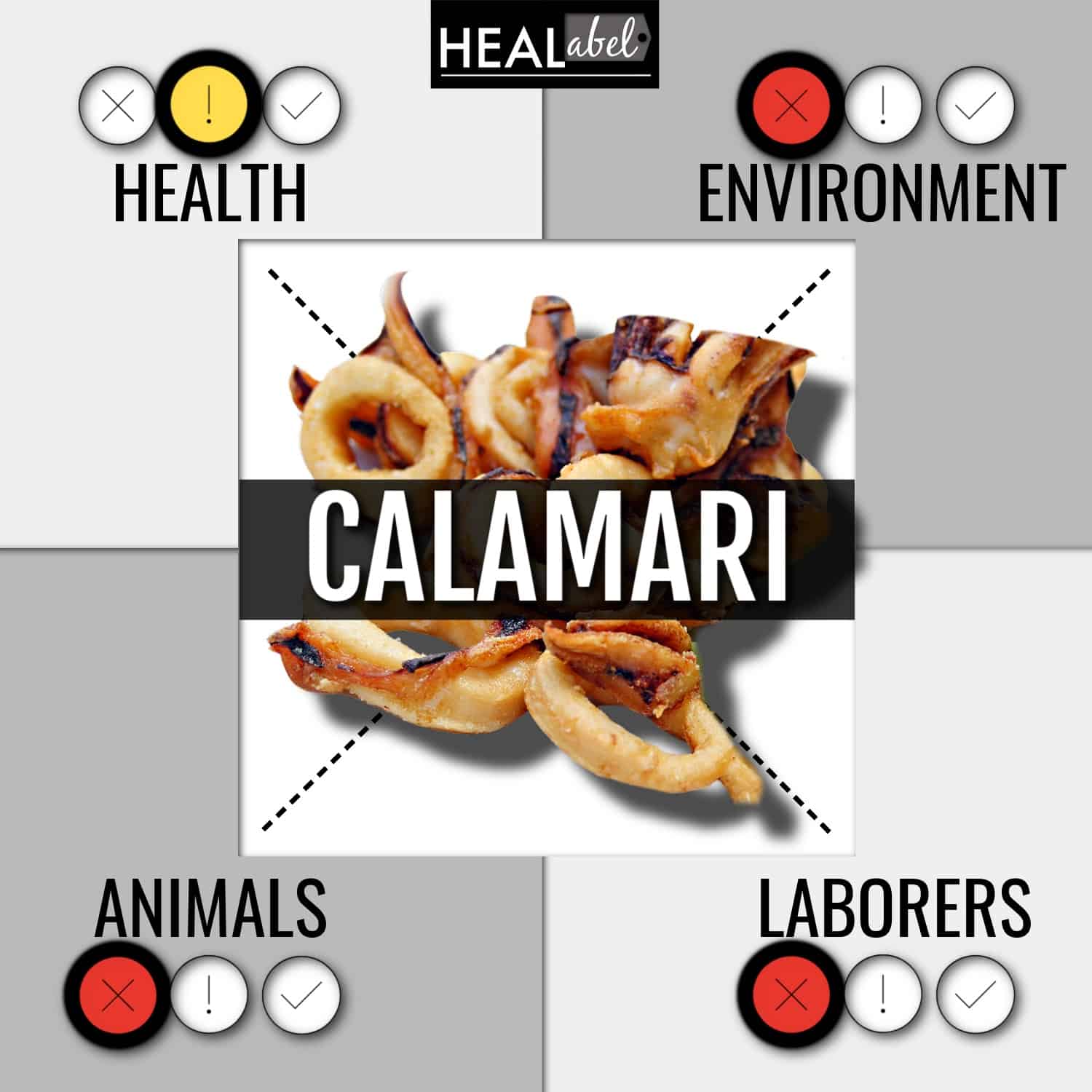 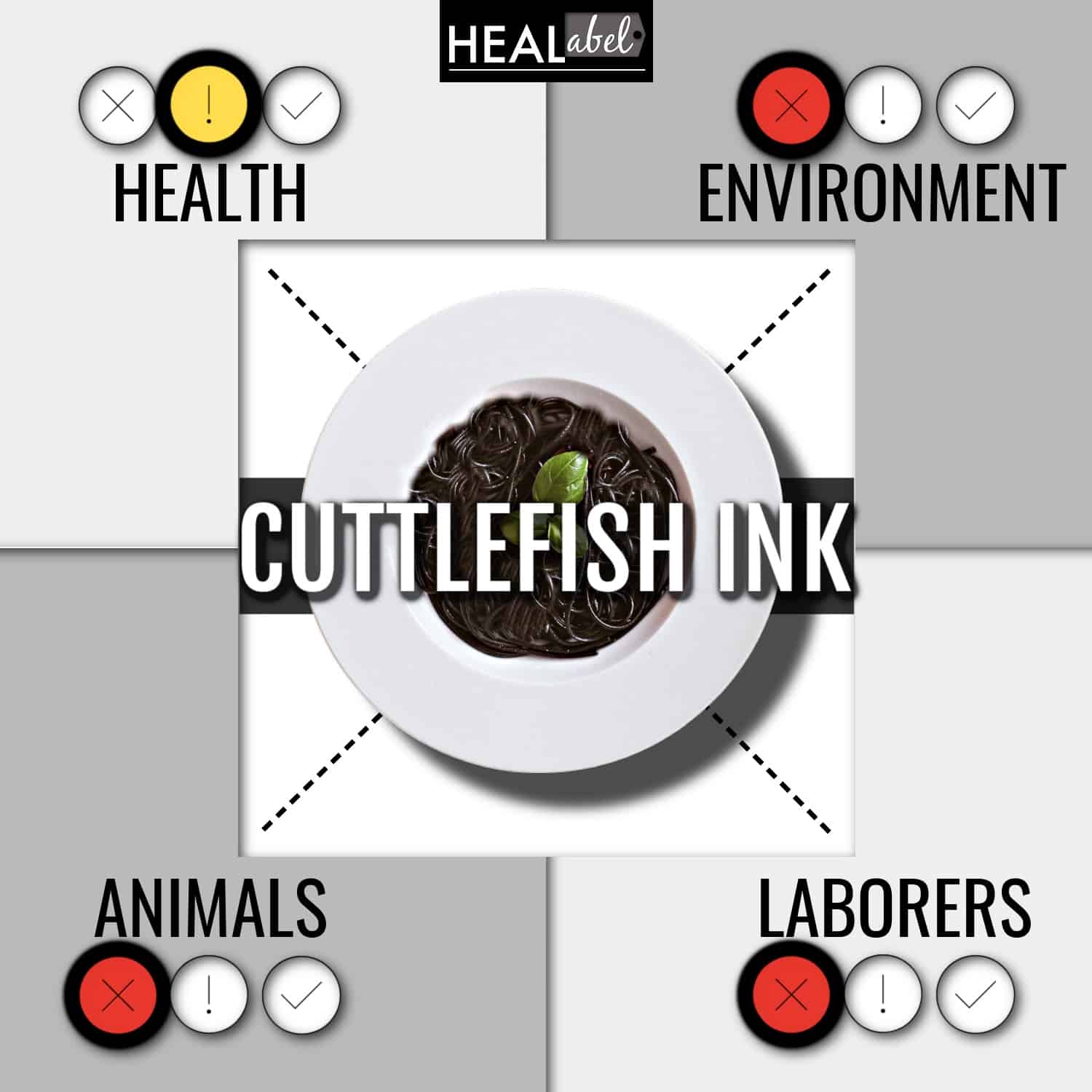 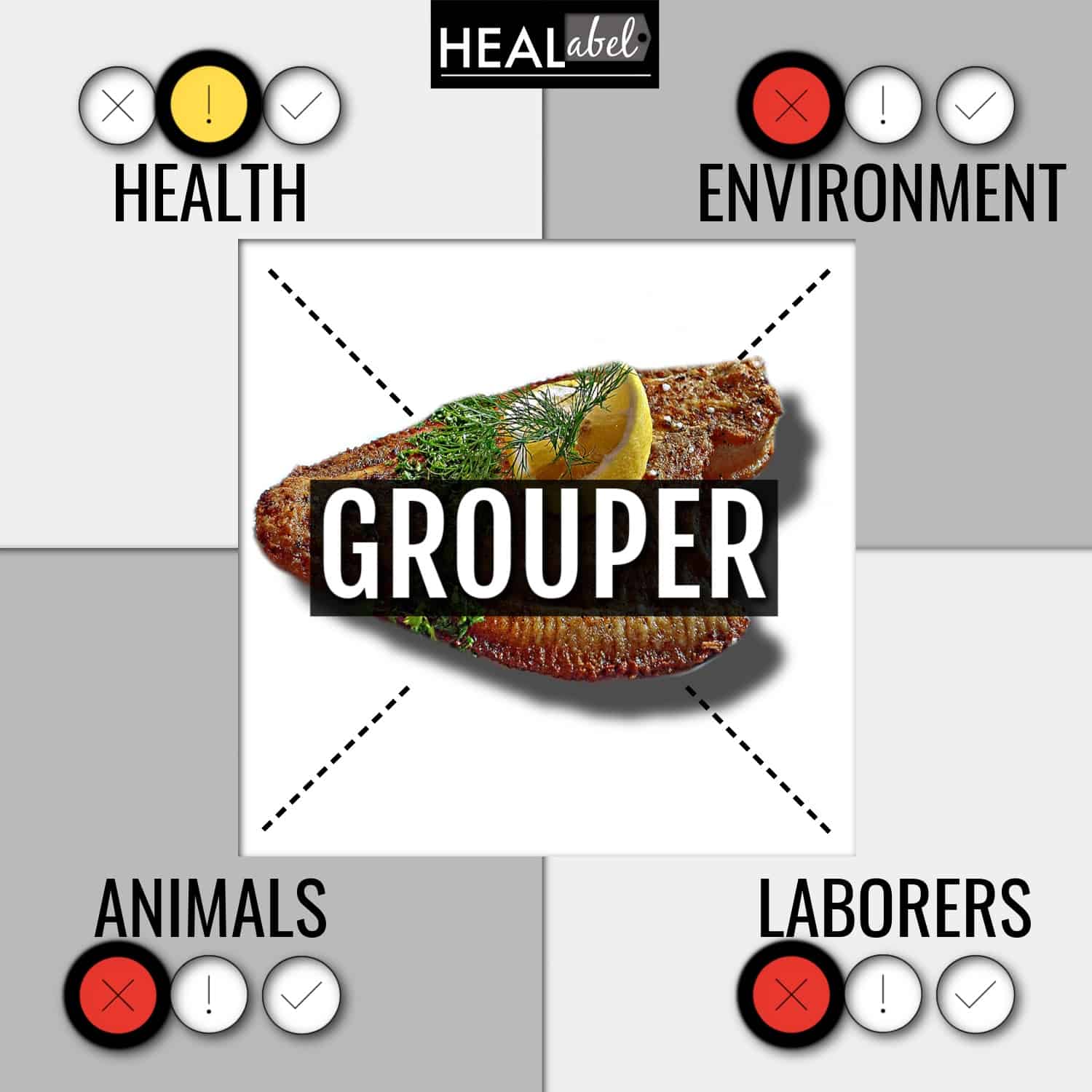 Grouper fish side effects. Is grouper bad for you? Or healthy? Is it vegan? Is grouper sustainable? See pros and cons.