Sour cherry health benefits may include: 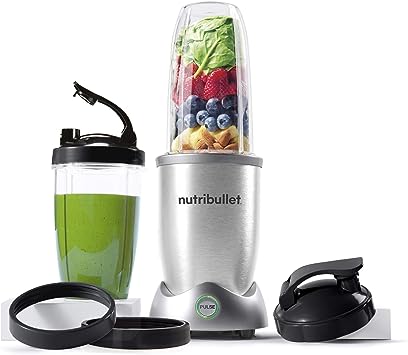 Destruction: low, there is no known significant damage to air, water, land, soil, forests, etc. as long as pesticides have not been used, be sure to buy Non-GMO/organic, as toxic, chemical pesticides contaminate air, water, soil, etc.

Kills: none, sour cherry production does not require any animals to be killed

Harms: none, sour cherry production does require any animals to be used

Indirectly kills or harms: none, no animals are indirectly killed or harmed from sour cherry production as long as toxic chemicals have not been used, be sure to buy Non-GMO/organic, as pesticides harm and kill wildlife and ecosystems by contaminating soil, water, air and plants that animals eat

sour cherries are not a common food allergen.

No, sour cherries are not a common food allergen. Some people may experience allergic reactions to sour cherries but it is relatively rare by comparison.

Do sour cherries have a high or low water footprint?

Sour cherries have a relatively low water footprint compared to other foods.

What is the water footprint of sour cherries?

Do sour cherries have a high or low carbon footprint?

Sour cherries have a relatively low carbon footprint compared to other foods.

What is the carbon footprint of sour cherries?

Sour cherry production is relatively sustainable since there is no known significant damage to air, water, land, soil, forests, etc. as long as pesticides have not been used. Be sure to buy Non-GMO/organic, as toxic, chemical pesticides contaminate air, water, soil, etc. when using regenerative practices.

sour cherries may or may not have labor issues.

Are sour cherries a product that has known labor issues?

At this time, there are no known specific reports of worker mistreatment regarding sour cherry farming but that doesn’t mean it isn’t happening. Sour cherries may or may not have labor issues. 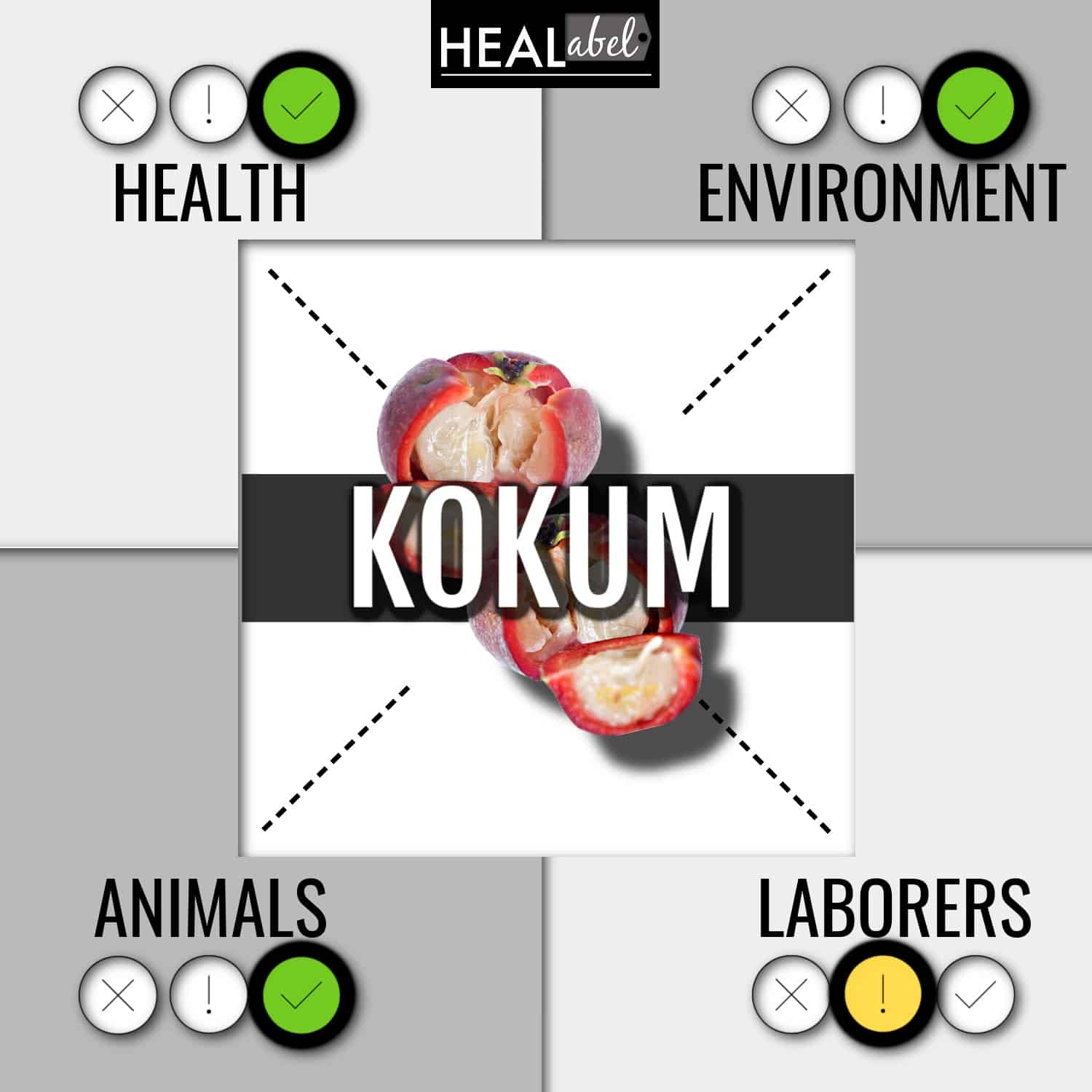 Kokum benefits and side effects. Is kokum acidic or alkaline? Is kokum vegan? Is kokum sustainable? See kokum pros and cons. 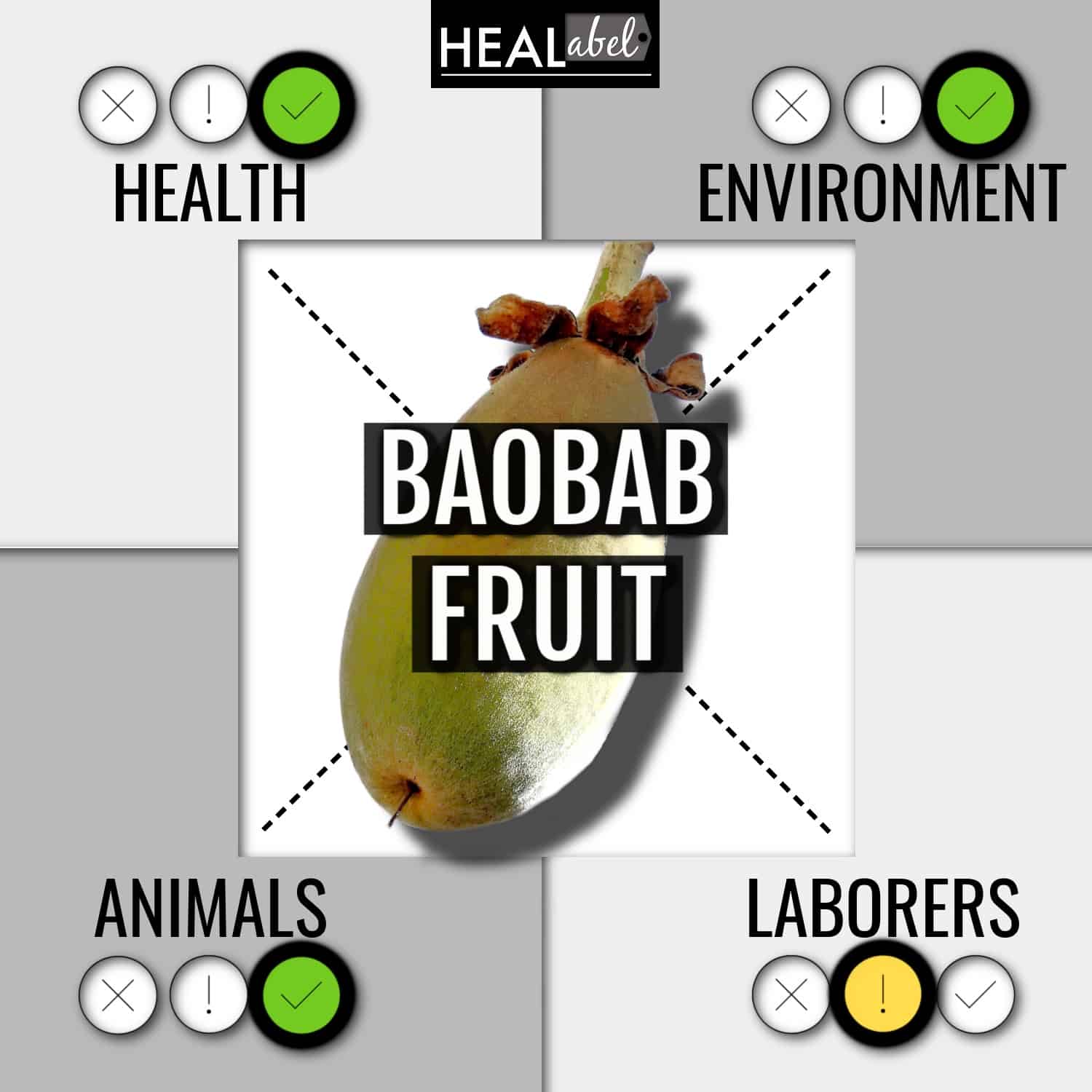 Ambarella fruit benefits and side effects on health, environment, animals, laborers. Is it vegan? Sustainable? See ambarella pros and cons.