What are sour cream side effects every ethical consumer must know? Here are sour cream pros and cons and how buying it will impact your health, the environment, animals and laborers.

Food is something we consume every day and if you’re like me, you do all the research you can to make sure you don’t hurt yourself, the planet, animals or others when shopping. As an ethical consumer myself, I am giving you all the info I’ve found on sour cream benefits and side effects.

You are going to learn all about sour cream side effects. This will include sour cream benefits for your health and potential risks, sour cream water footprint and sour cream carbon footprint, sour cream sustainability, if sour cream is vegan or impact animals in other ways, and much more.

After learning if sour cream is good or bad for you, the environment, animals and human rights, you will be able to make the best choices you can the next time you buy food.

This post is all about sour cream side effects and benefits that every ethical consumer should know.

Sour cream side effects may include:

Sour cream health benefits may include: Kills: none, no animals are required to be killed in order to produce sour cream

Harms: cows, calves mother sow and calf distressed due to separation within 24 hours after birth, male calves slaughtered for veal, female calves fed artificially, locked in tiny cages, cows genetically modified to grow so obese that many become lame (unable to walk) shocked with electric prods, shackled with chains and dragged, beaten, prods poked up rectums, live last few months in crowded feedlots with hundreds or thousands of others, without pasture, often without shelter, must stand in mud, ice and their own waste, dairy cows eventually slaughtered for beef once milk production has ended

Where does most sour cream come from?

Is sour cream good for you? Healthy? Nutritious?

No and here’s why: While sour cream is high in nutrients such as sodium, phosphorus, and Vitamin B it unfortunately contains saturated fat, tyramine, artificial gums, lactic acid bacteria, excess calories, growth hormones and antibiotics.

Is sour cream alkaline or acidic?

Sour cream is acidic once digested. Dairy is an acidic food group.

sour cream is a common food allergen: milk. sour cream side effects include being dangerous for many.

Does sour cream have a high or low water footprint?

Sour cream has a relatively low water footprint compared to other foods.

What is the water footprint of sour cream?

Does sour cream have a high or low carbon footprint?

Sour cream has a relatively low carbon footprint compared to other foods.

What is the carbon footprint of sour cream?

sour cream is unsustainable. sour cream side effects include being environmentally destructive.

sour cream is not vegan. sour cream side effects include requiring an animal for production.

No, sour cream is not vegan. Sour cream is dairy, the byproduct of a cow, sheep or goat, therefore making it an animal-derived food. A mother cow, mother sheep or mother goat’s milk must be used in order to produce sour cream.

sour cream is a product that may or may not have labor issues.

Is sour cream a product with laborer concerns?

Yes, at this time there are concerns associated with dairy production.

This post was all about sour cream benefits and side effects. 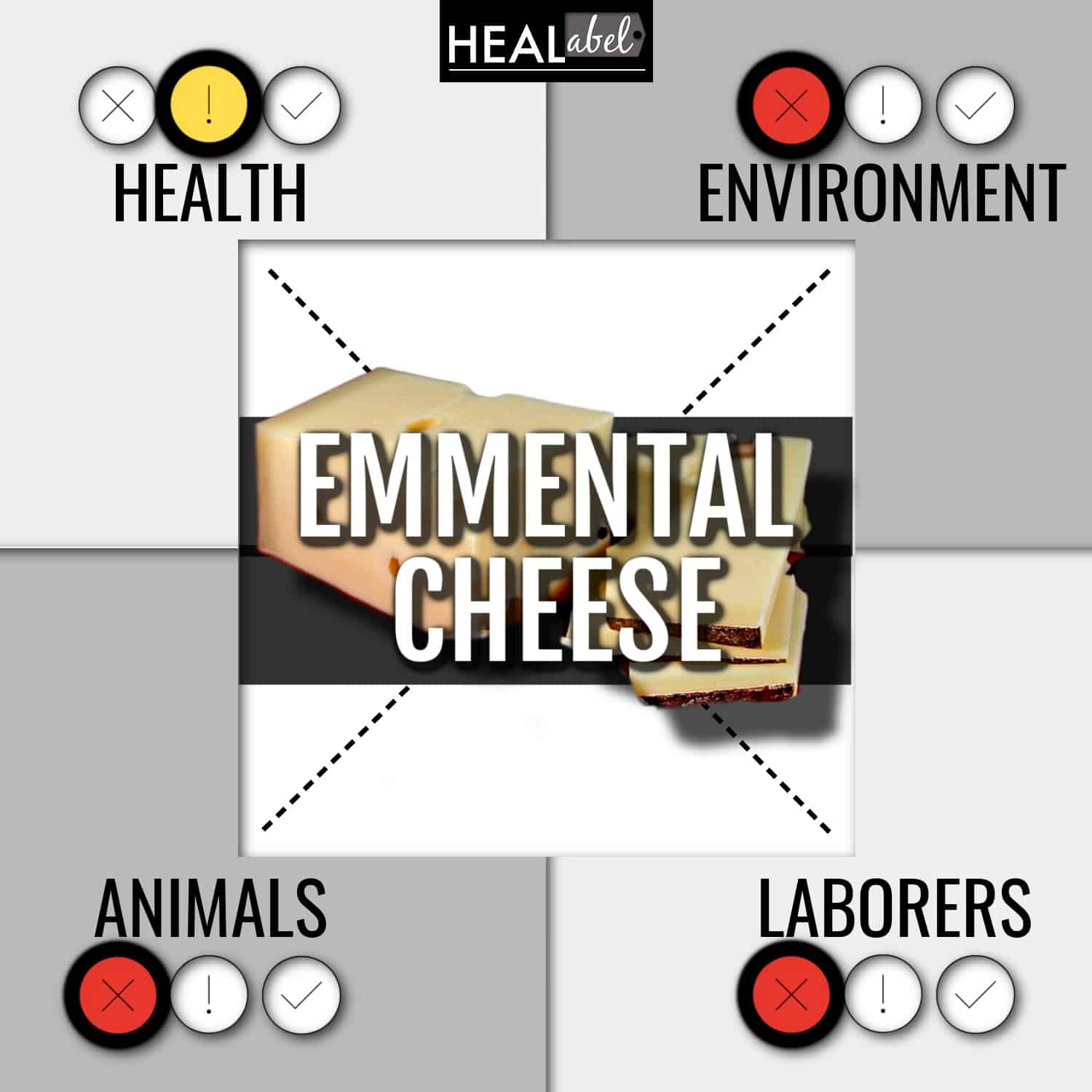 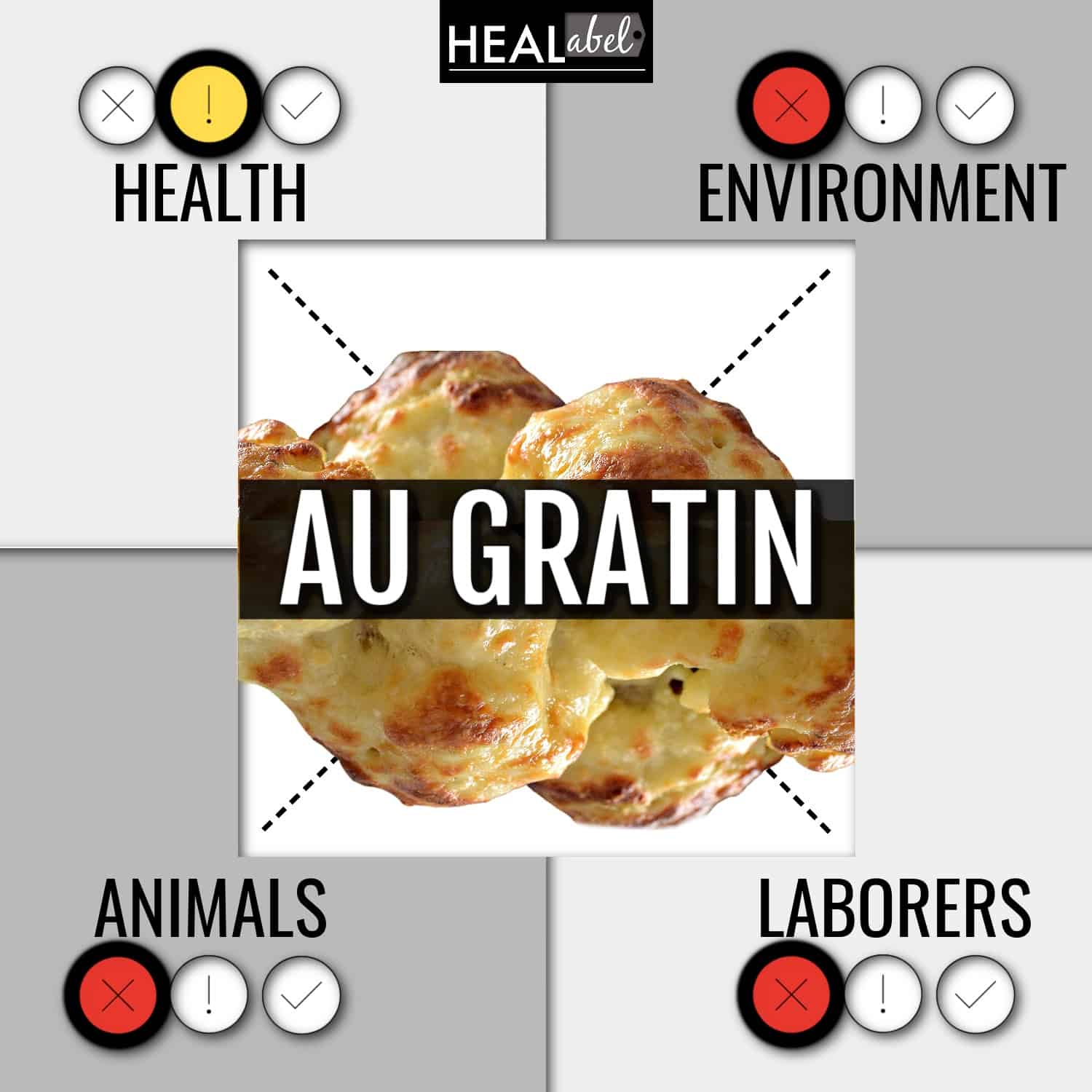 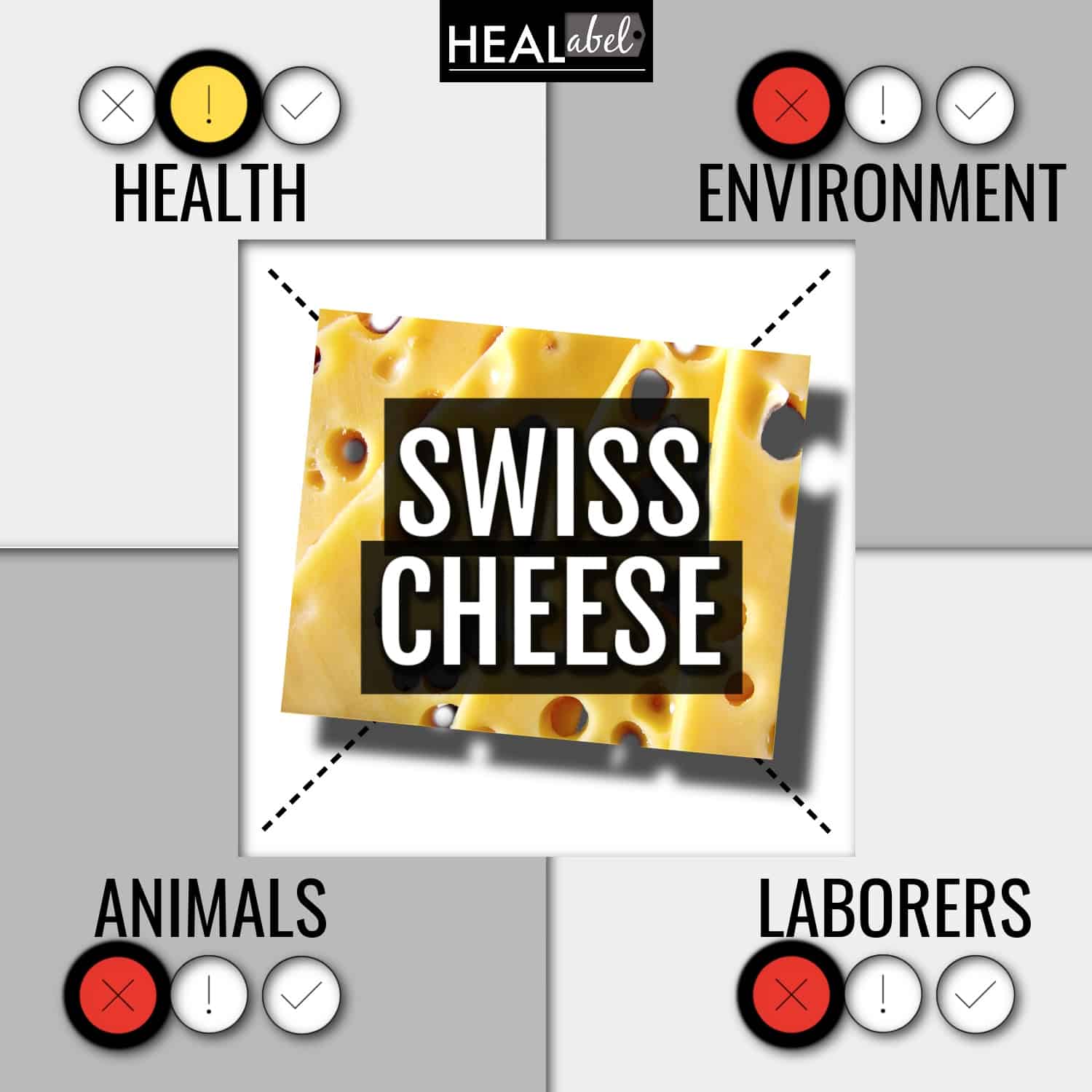