What are soy milk benefits and side effects every ethical consumer must know? Here are soy milk pros and cons and how buying them will impact your health, the environment, animals and laborers.

Food is something we consume every day and if you’re like me, you do all the research you can to make sure you don’t hurt yourself, the planet, animals or others when shopping. As an ethical consumer myself, I am giving you all the info I’ve found on soy milk benefits and side effects.

You are going to learn all about soy milk benefits and side effects. This will include soy milk benefits for your health and potential risks, soy milk water footprint and soy milk carbon footprint, soy milk sustainability, if soy milk is vegan or impact animals in other ways, and much more.

After learning if soy milk is good or bad for you, the environment, animals and human rights, you will be prepared to make the best choices you can the next time you buy food.

This post is all about soy milk benefits and side effects that every ethical consumer should know.

Soy milk health benefits may include:

Destruction: low, the two top producing soya producing countries are the US and Brazil, together they produce about 64% of the world’s supply, soya is Brazil’s biggest export by value, there are serious concerns about how much of it is behind deforestation in the Amazon and surrounding regions, however most of the world’s soya is fed to livestock, only 6% of it is eaten directly by humans, eating soy is better for the environment than animal products, soya may also be on Amazon land previously deforested for cattle, soy production is often monocropping, which causes soil structure and quality to be so poor farmers must use chemical fertilizers to encourage plant growth / fruit production, pesticides / fertilizers contaminate ground water and become airborne, creating pollution, monocropping is not an issue if the product is organic, best to buy soy sustainably grown and not products of Brazil

Kills: none, soy milk production does not require any animals to be killed

Harms: none, soy milk production does not require any animals to be used

Indirectly kills or harms: none, no animals are indirectly killed or harmed from soy milk production as long as toxic chemicals have not been used, be sure to buy Non-GMO/organic, as pesticides harm and kill wildlife and ecosystems by contaminating soil, water, air and plants that animals eat 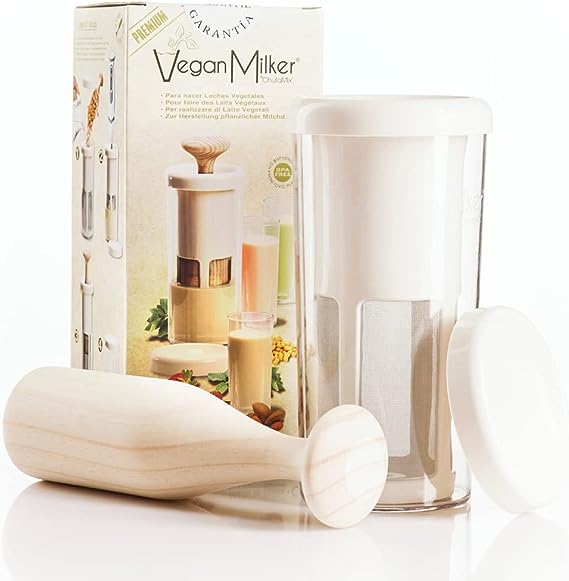 Where does most soy milk come from?

In the United States Iowa reported the largest number of acres planted to certified organic soybeans followed by Minnesota and Michigan.

98% percent of soybean meal is for animal feed (poultry, hogs and cattle mostly) and only 1% is to produce food for people. Around 70% of soybeans in the United States are for animal feed, poultry being the number one livestock sector consuming soybeans, followed by hogs, dairy, beef and aquaculture.

Is soy milk alkaline or acidic?

Soy milk is acidic once digested.

What is the pH level of soy milk?

Soy milk has a 6.0 pH level once digested.

Yes, soy milk is gluten free. Soy milk does not contain gluten when unflavored. Soy milk is a type of plant based milk made from soybeans, a type of legume, therefore making it a naturally gluten free food.

soy milk is a low-fodmap food.

Does soy milk have a high or low water footprint?

Soy milk has a relatively moderate water footprint compared to other foods.

What is the water footprint of soy milk?

Does soy milk have a high or low carbon footprint?

Soy milk has a relatively low carbon footprint compared to other foods.

What is the carbon footprint of soy milk? It takes around 0.69 kg CO2e to produce 1 kilogram or 2.2 pounds of cabbage, a car driving equivalent of 1.75 miles or 2.75 kilometers.

You Will Love This Book!
Your Water Footprint: The Shocking Facts About How Much Water We Use to Make Everyday Products!
$6.60

soy milk is sustainable (unless soy is from Brazil).

Soy milk production is relatively sustainable unless soy is from Brazil.

Yes, pure soy milk is vegan. Soy milk is made from soybeans, legumes, and not an animal product or byproduct, therefore making it a vegan food.

soy milk may have labor issues and human rights concerns.

Is soy milk a product with labor concerns?

At this time there are no major concerns with soy production but that doesn’t mean it isn’t happening!

It’s important to stay aware of human rights concerns that may come with specific brands.

This post was all about soy milk benefits and side effects. 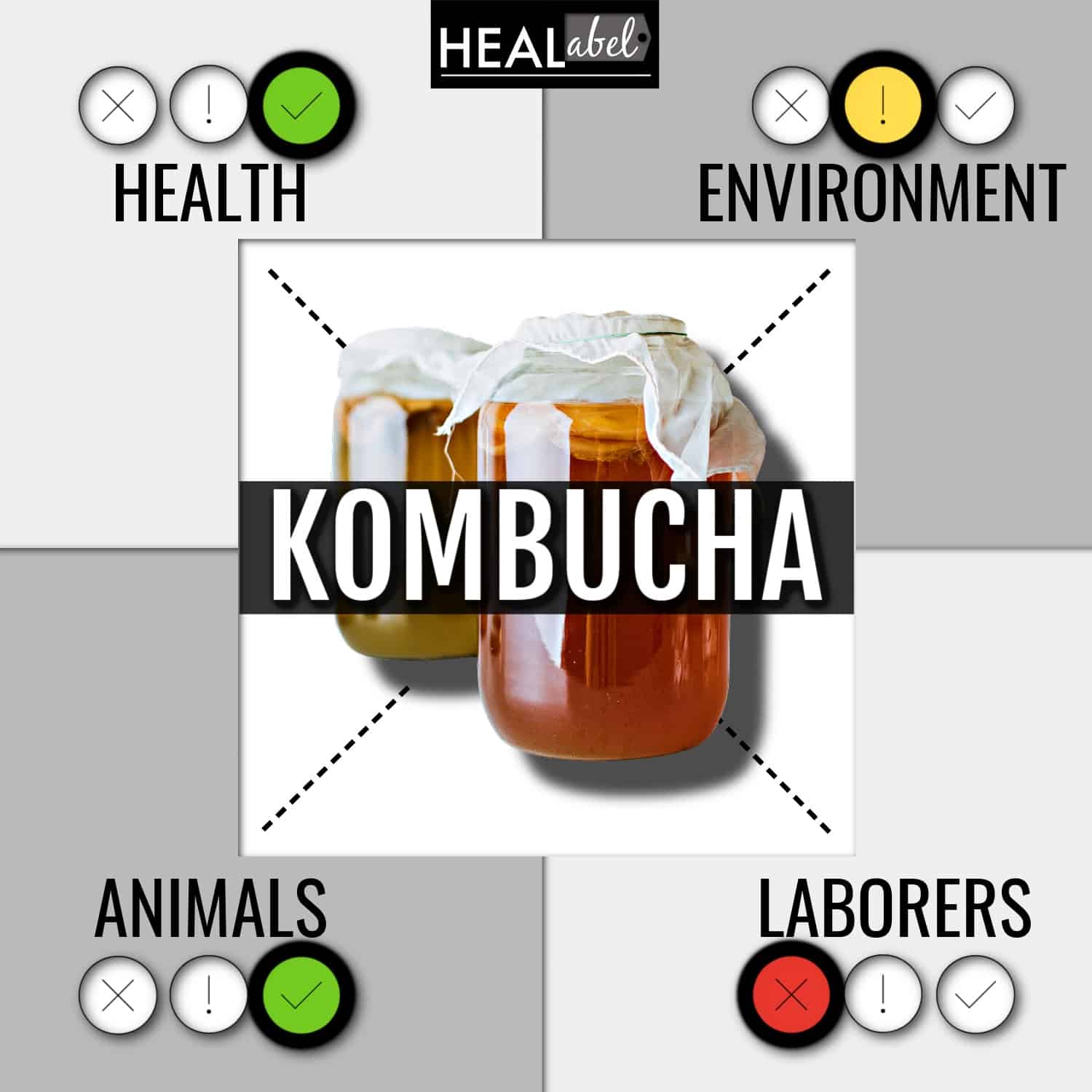 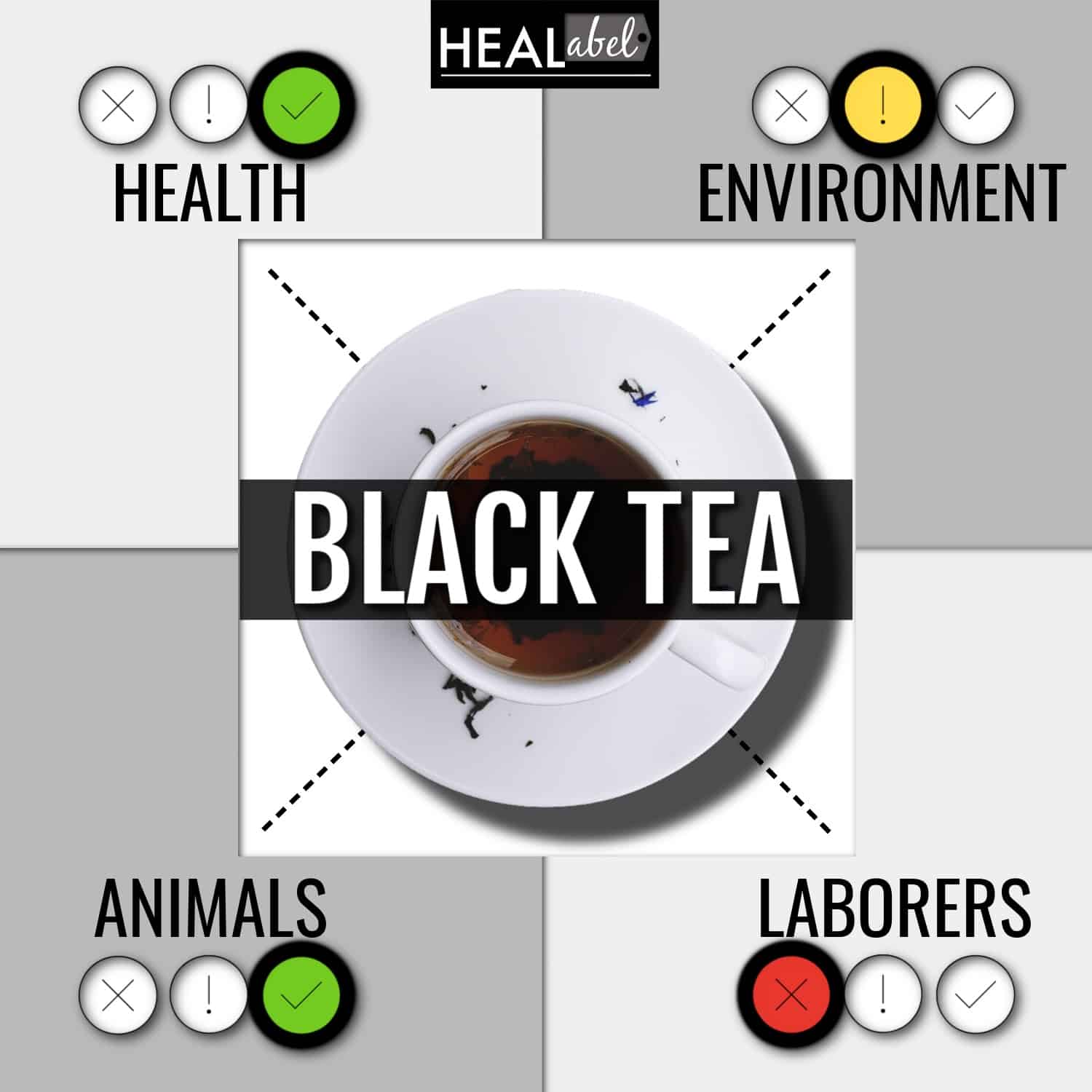 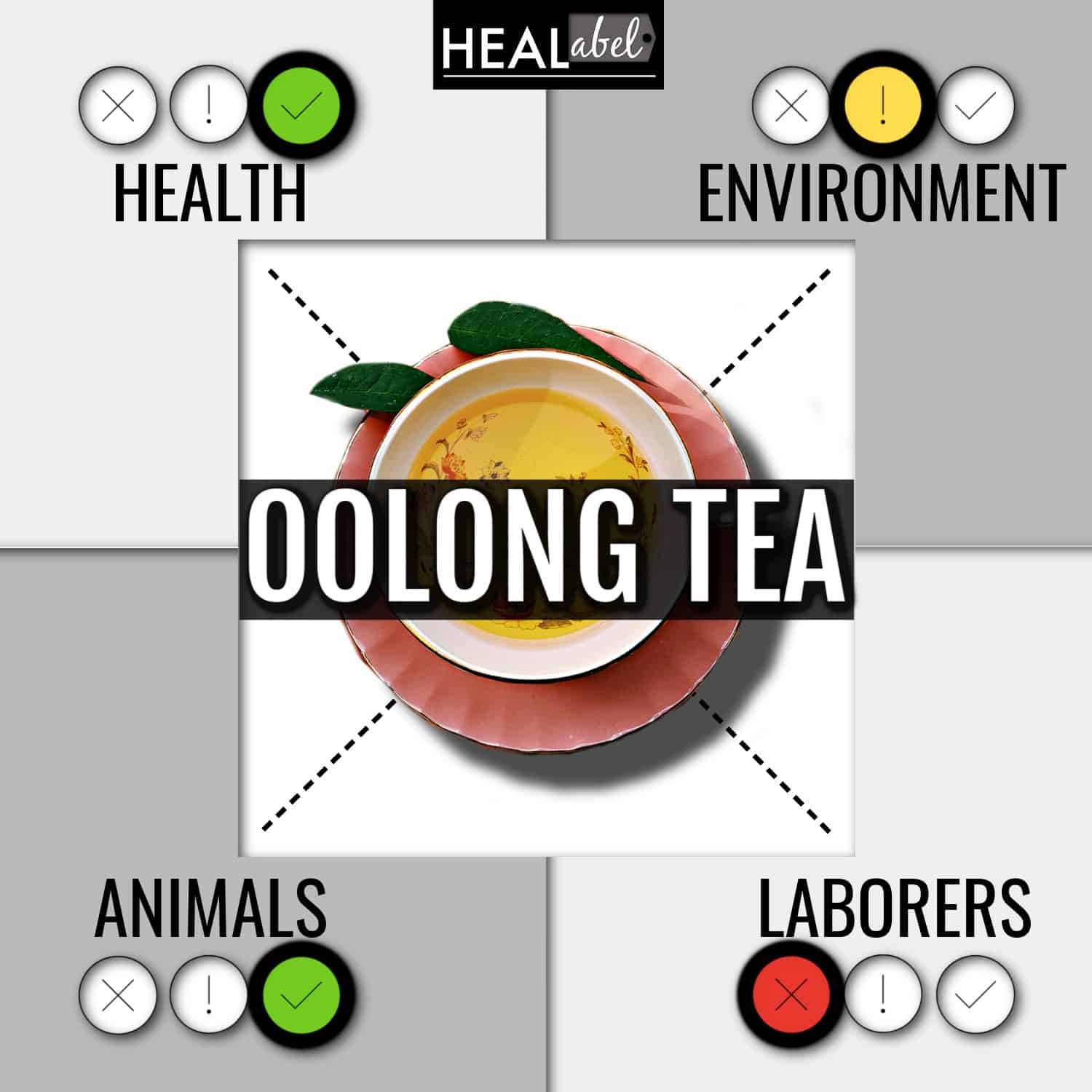