Spare rib side effects may include:

Spare rib benefits may include: Where do most spare ribs come from?

spare ribs are not a common food allergen.

spare ribs are not vegan.

spare ribs are a product with labor issues.

Are spare ribs a product with laborer concerns?

At this time there are concerns with meat production and livestock farming. 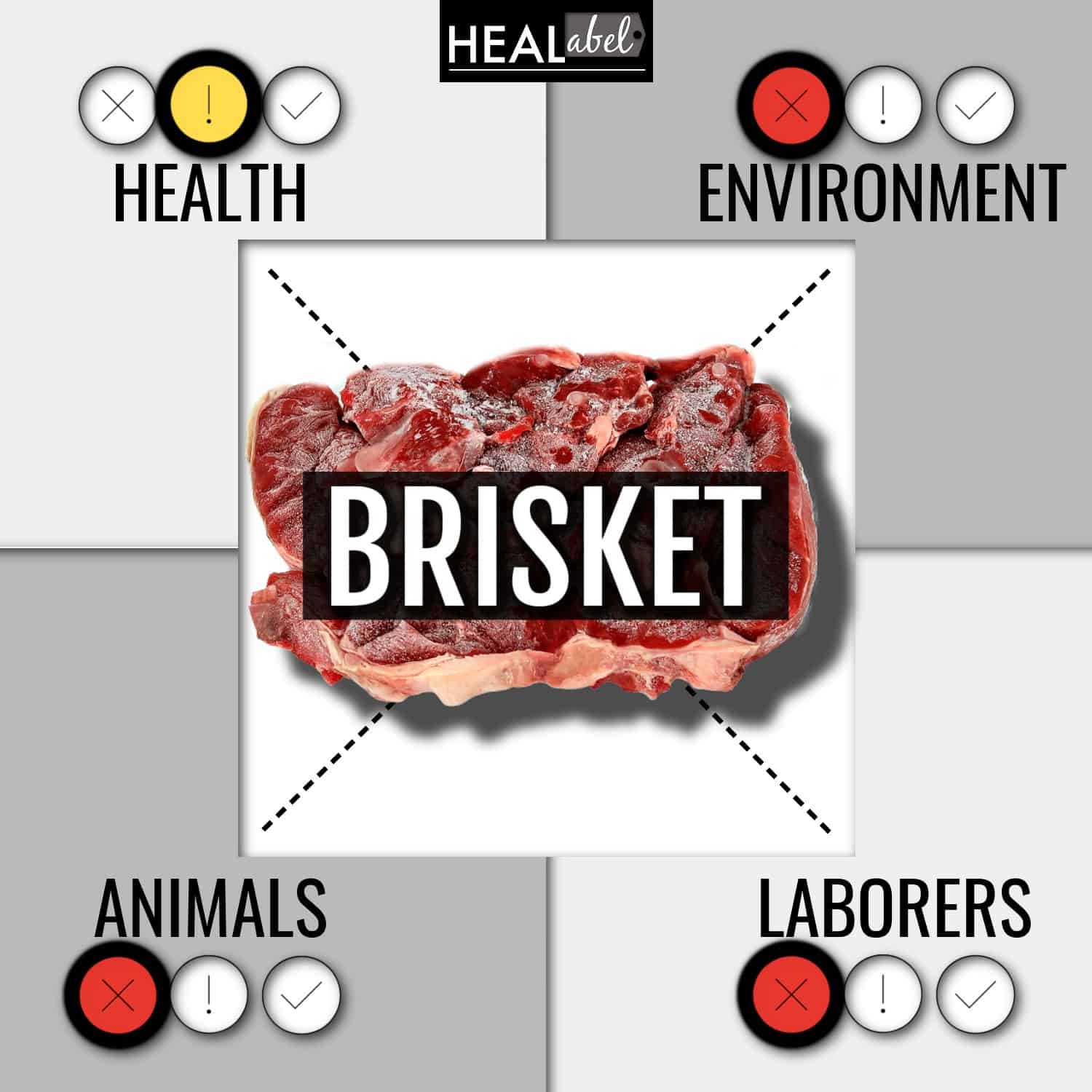 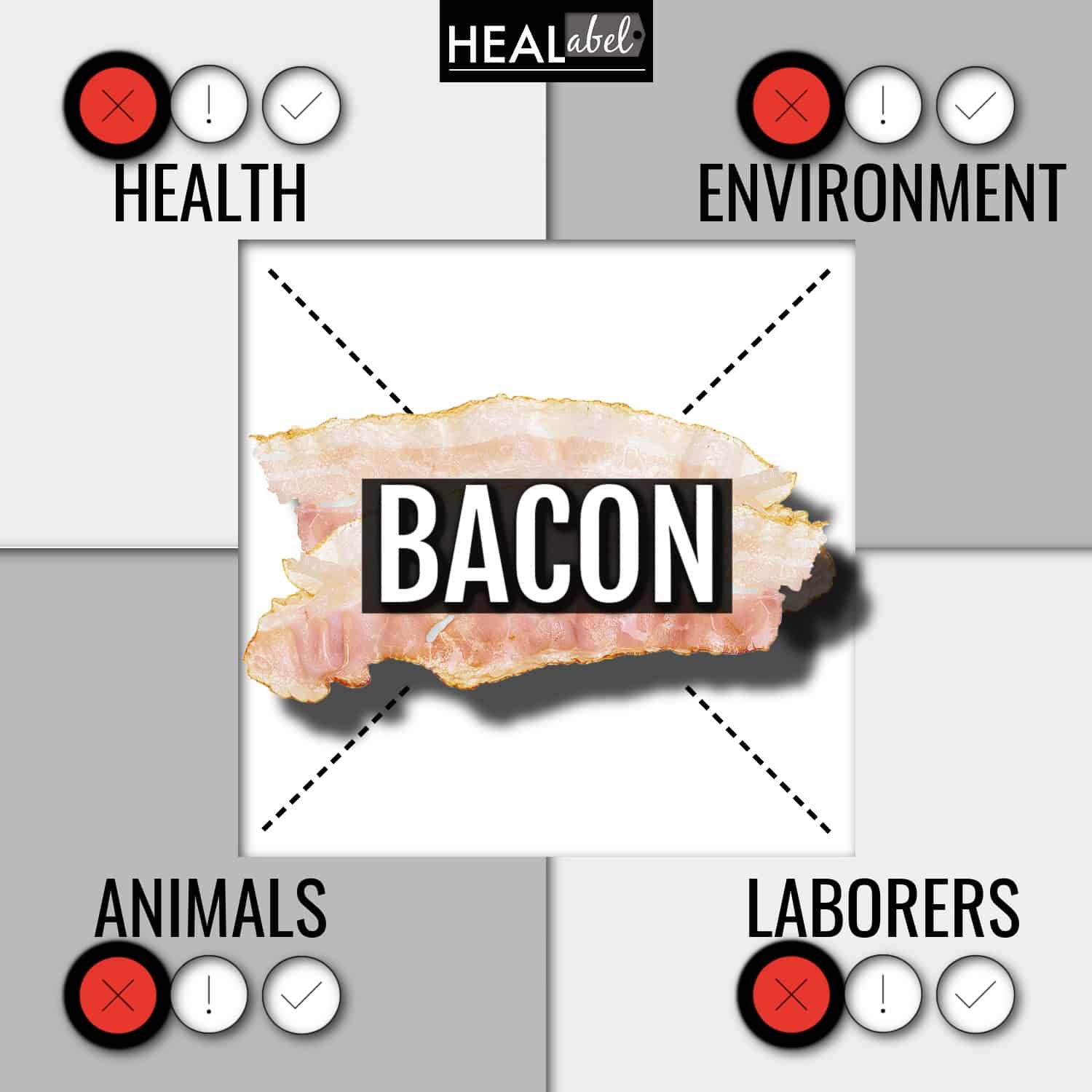 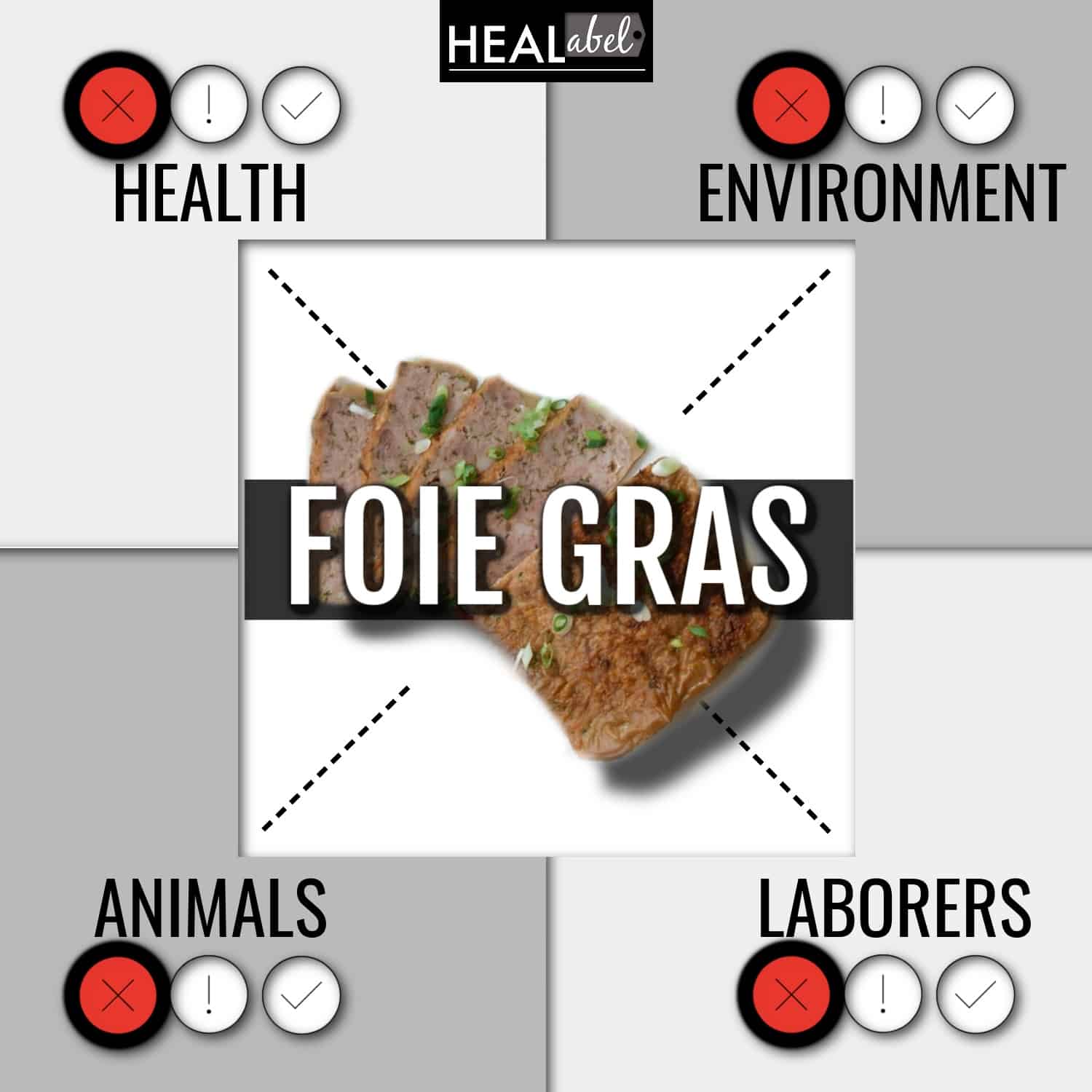