Energy: tilapia is bad for / increases the risk of memory loss from PBCs, sickness from bacterial contamination, seafood is the number one cause of food poisoning in the United States, which leads to many side effects and causes extreme discomfort, high levels of mercury can lead to depression and anxiety | tilapia is good for / helps anemia prevention

Longevity: tilapia is bad for / increases the risk of toxic chemicals known to cause cancer and brain degeneration, toxic contaminants and heavy metals from polluted water habitats, PBCs may cause liver damage, nervous system disorders, and fetal damage, dioxins, also linked to cancer and death, radioactive substances like strontium 90 and other dangerous contaminants like cadmium, mercury poisoning, lead, chromium, and arsenic, which can cause health problems such as kidney damage, impaired mental development and cancer, high levels of mercury can lead to Alzheimer’s, Parkinson’s, autism, mercury exposure can also lead to high blood pressure, an increased risk of heart attacks and higher “bad” LDL cholesterol

Kills: tilapia, a type of fish, must be killed in order to produce tilapia

Harms: tilapia, a type of fish, farmed fish spend their entire lives (up to two years) confined in tightly packed spaces, most farmed fish are predators and eat smaller fish, billions of wild fish must be caught in order to feed them, it can take several pounds of ocean fish to produce just one pound of farmed fish

Where does most tilapia come from? 📍

Is tilapia alkaline or acidic?

Tilapia is acidic. Fish is an acidic food group.

Yes, tilapia is gluten free. Tilapia does not contain gluten when unbreaded and unseasoned. Tilapia is a type of fish, therefore making it a naturally gluten free food.

Is tilapia a common food allergen?

tilapia is low in mercury.

Is tilapia high in mercury?

Compared to other kinds of seafood, tilapia is relatively low in mercury but contains mercury nonetheless.

You Will Love This Book!
Mercury Poisoning: The Undiagnosed Epidemic. Sources of Mercury and How to Detox
$31.00 tilapia has a high carbon footprint.

Does tilapia have a high or low carbon footprint?

Tilapia has a relatively high carbon footprint compared to other foods.

What is the carbon footprint of tilapia?

It takes around 10.55 kg CO2e to produce 1 kilogram or 2.2 pounds of farmed, filleted, frozen tilapia, a car driving equivalent of 24.25 miles or 39 kilometers.

tilapia is not vegan.

No, tilapia is not vegan. Tilapia is a type of fish, a living marine animal, therefore making it an animal-derived food. A tilapia fish must be killed in order to produce tilapia.

tilapia is a product with labor issues and human rights concerns.

Is tilapia a product that has known labor issues?

Yes. There are reports of serious worker mistreatment regarding the seafood industry. Tilapia is a product that has human rights concerns.

There are high numbers of trafficked people promised work but then held at sea against their will. Boats filled with trafficked migrants do not dock, sometimes for years on end, keeping slave workers unseen and trapped at sea, continuing the forced labor. Recruiters trick migrants into thinking they must work to pay off their debts, referred to as “debt peonage”. There is little to no compensation for their work. 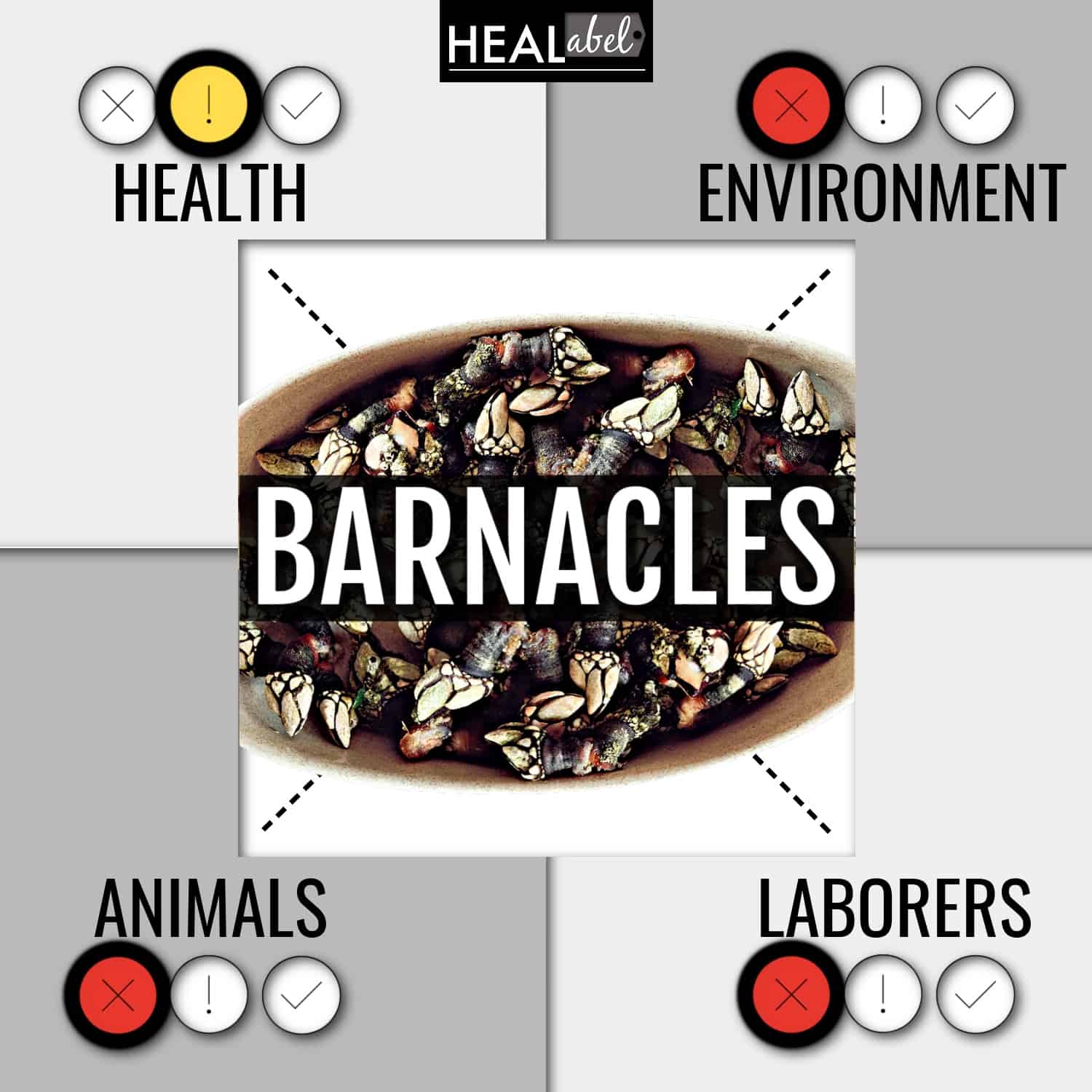 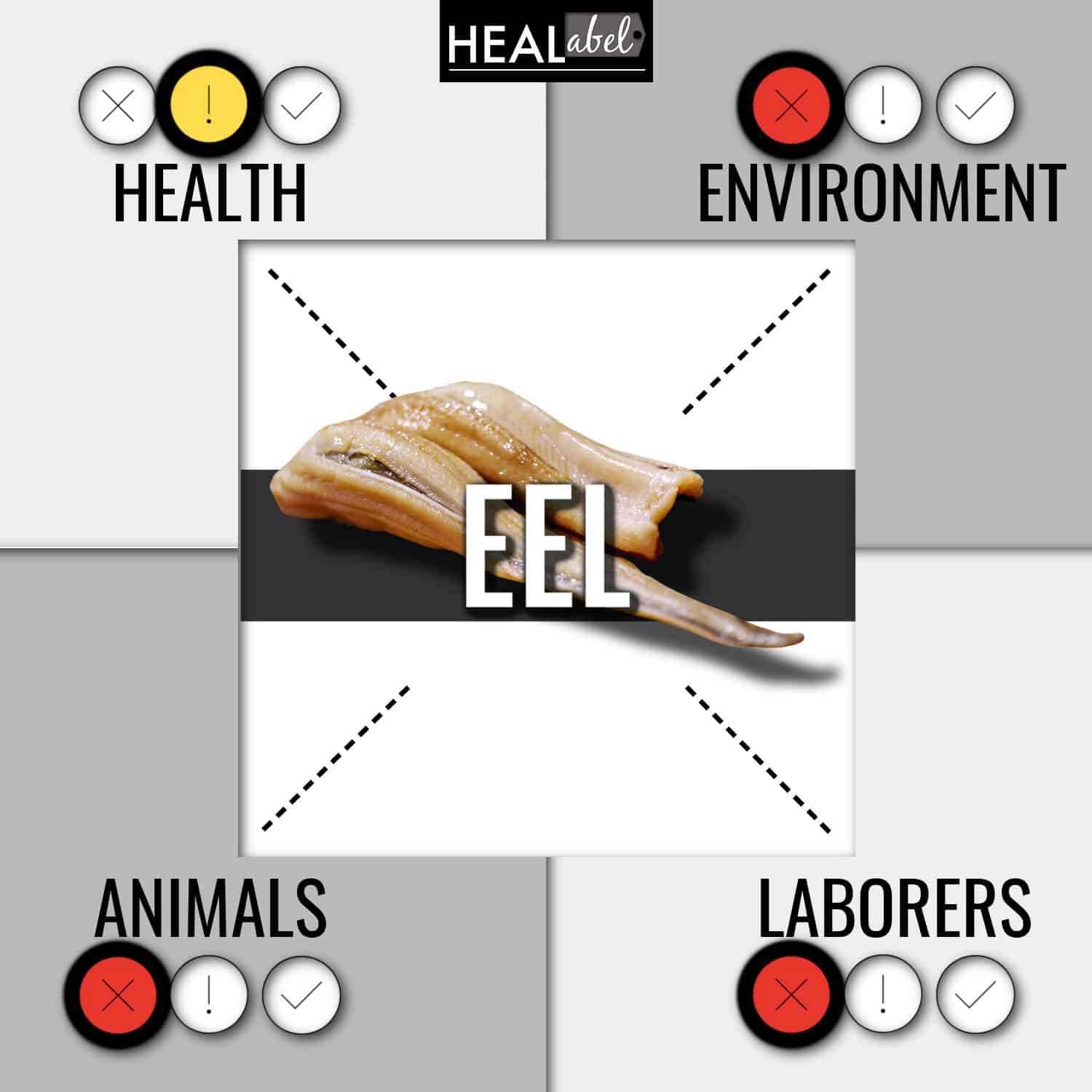 Eel side effects. Is eel vegan? Is eel sustainable? What about mercury? See the pros and cons of eating eel. 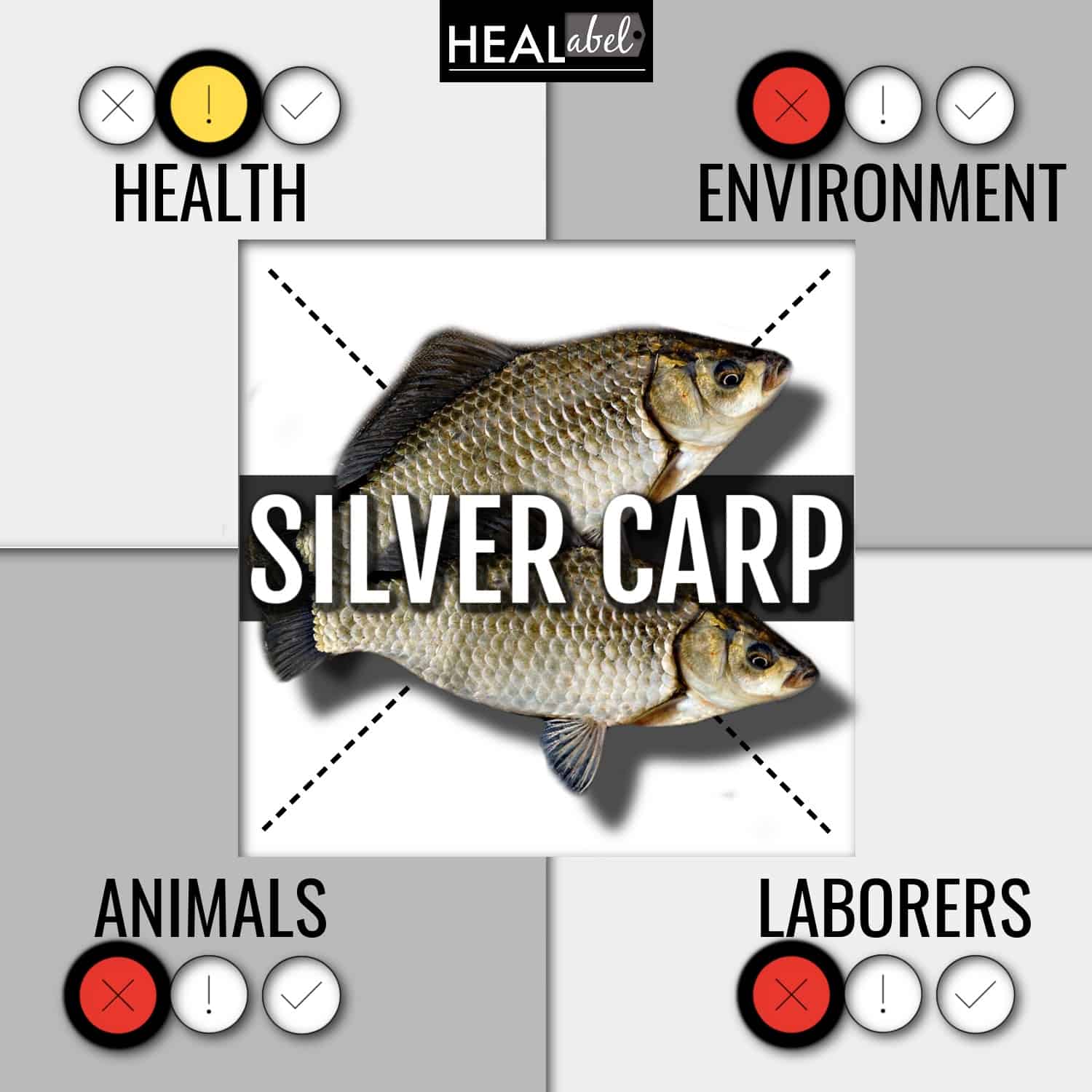