Kills: none, wheat bran production does not require any animals to be killed

Harms: none, wheat bran production does not require any animals to be used

Where does most wheat bran come from?

Is wheat bran alkaline or acidic? Wheat bran is acidic. What is the pH level of wheat bran? Wheat bran has a 5.5 pH level, once digested. Most wheat foods are acidic except for wheatgrass which is alkaline.

wheat bran is not gluten free.

What is the carbon footprint of wheat bran? It takes around 0.56 kg CO2e to produce 1 kilogram or 2.2 pounds of processed wheat bran, a car driving equivalent of 1.25 miles or 2 kilometers,

Is wheat bran vegan? Yes, wheat bran is vegan. Wheat bran is the outer layer of the wheat kernel, a cereal crop and not an animal product or byproduct, therefore making it a vegan food.

wheat bran may or may not have labor issues and human rights concerns.

Is wheat bran a product associated with labor concerns?

At this time there have been no major concerns associated with cabbage production but that doesn’t mean it isn’t happening!

Wheat bran: its composition and benefits to health 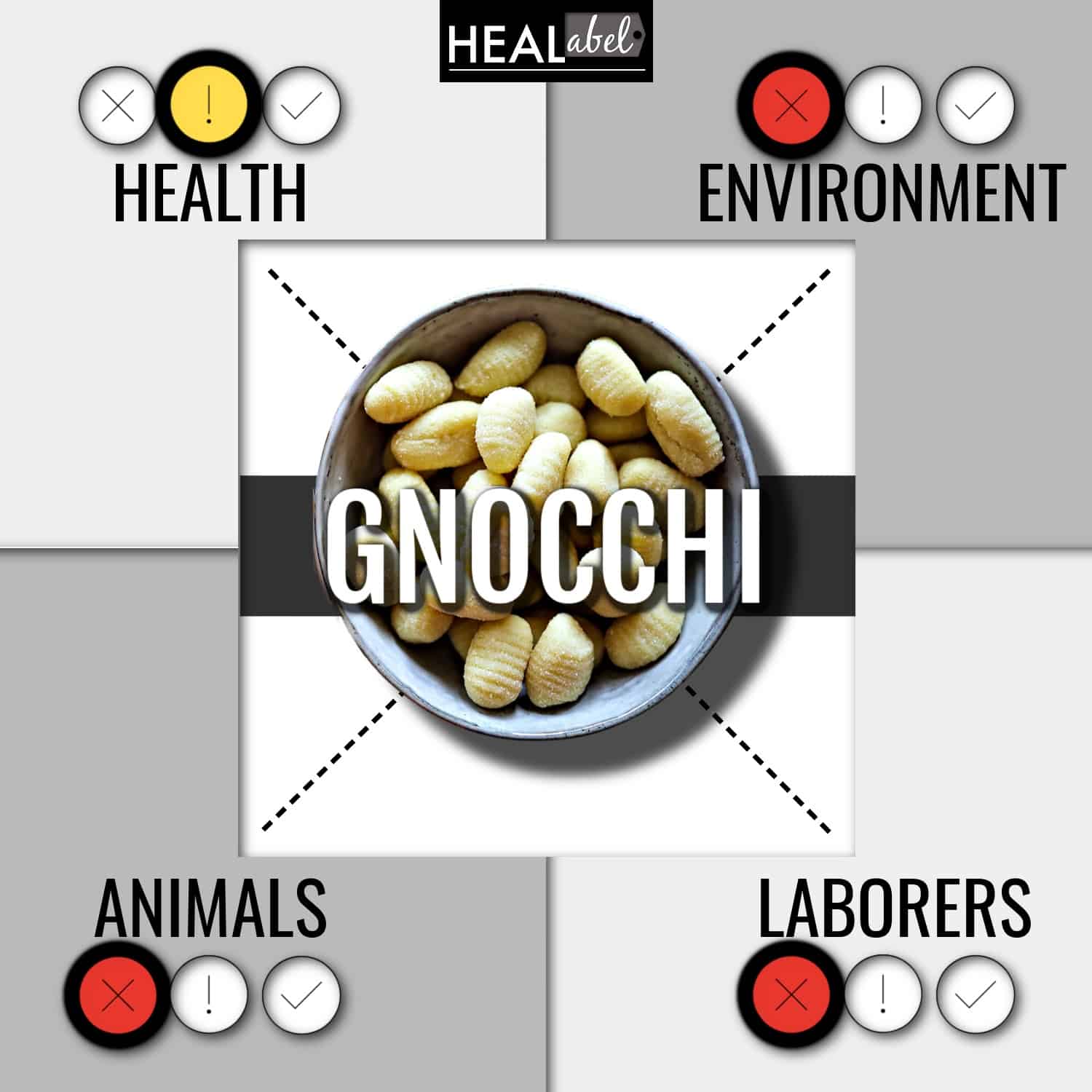 Gnocchi Benefits And Side Effects

Gnocchi benefits and side effects for health and more. Is gnocchi vegan? Is it sustainable? See gnocchi pros and cons. 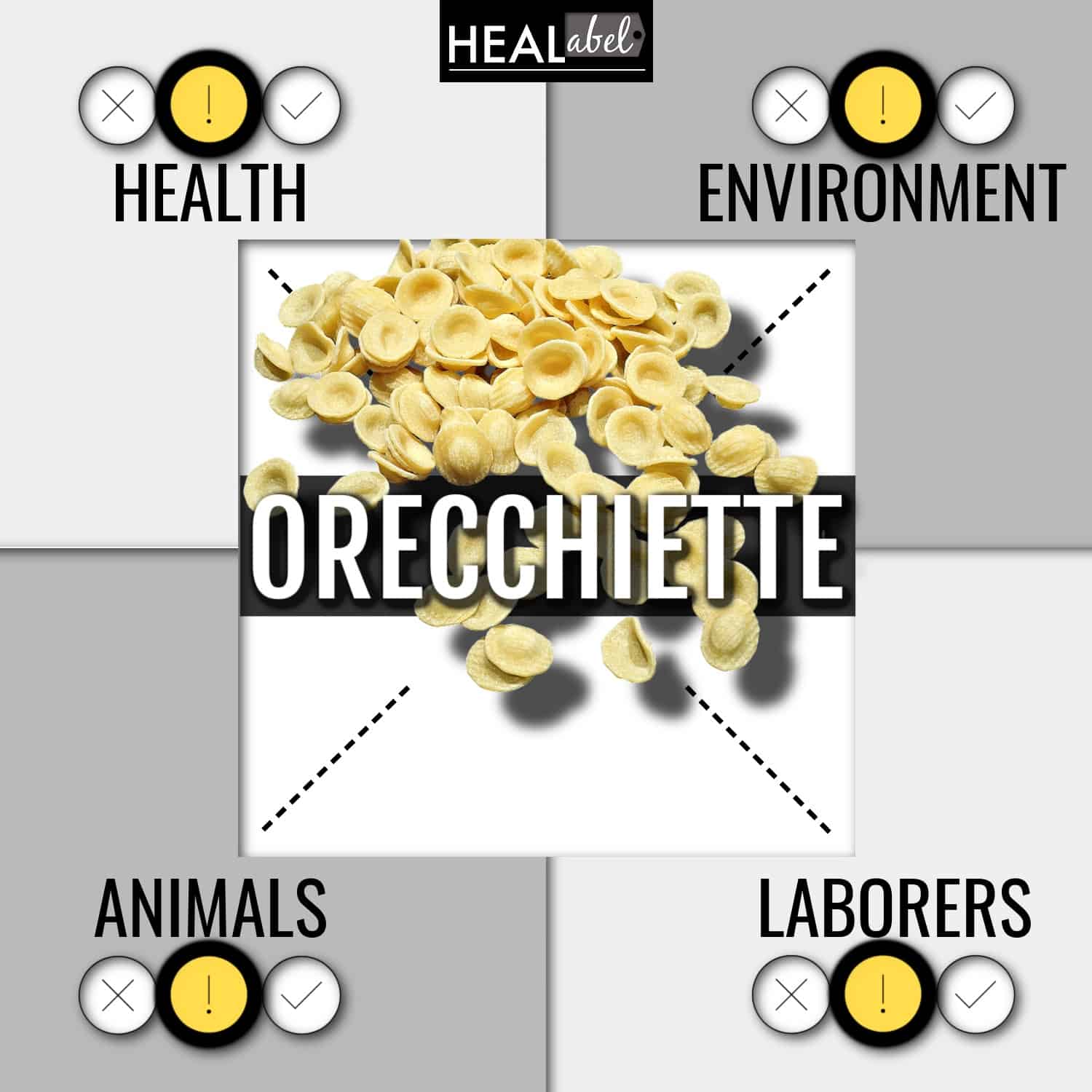